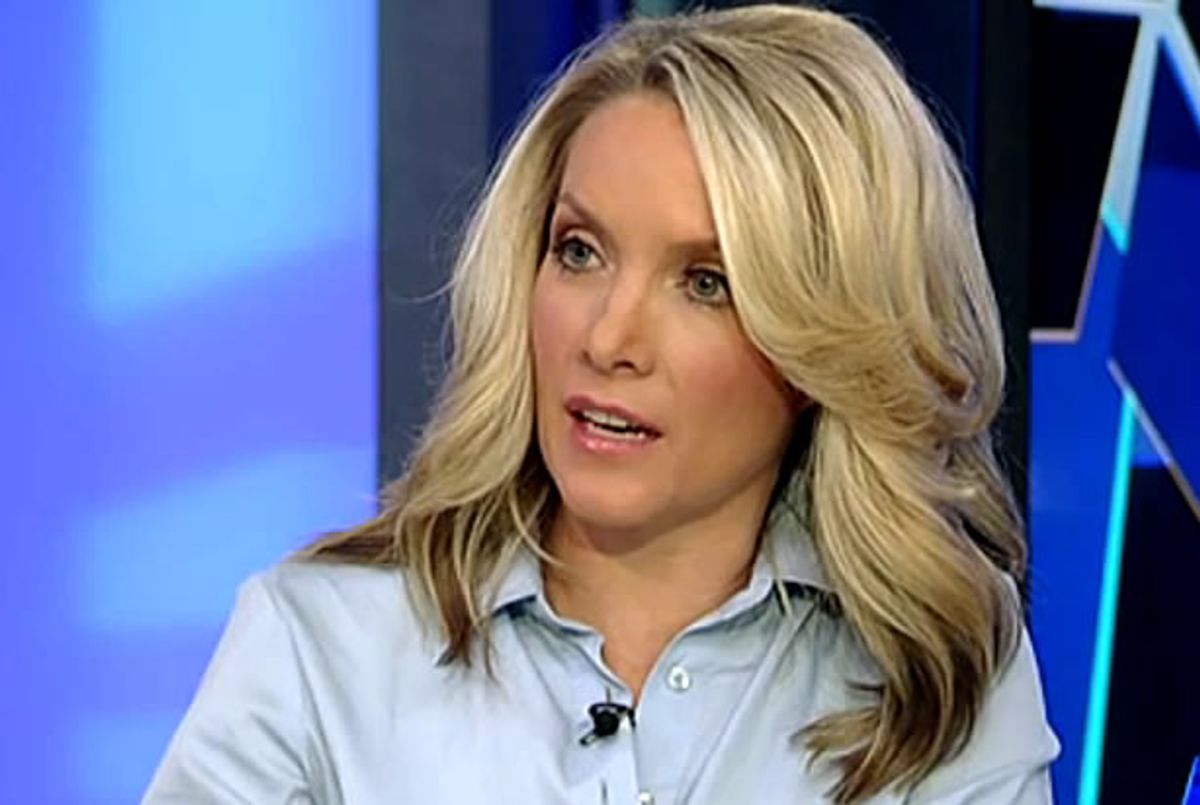 With the presidential election less than four months away, pundits are hotly debating President Donald Trump's response to the coronavirus crisis. One such debate came on Friday, when Chris Hahn (a former aide to Senate Minority Leader Chuck Schumer) appeared in a Fox News segment with far-right talk radio host Tony Katz. Hahn slammed Trump's coronavirus response, while Katz tried to defend it — and wasn't the least bit convincing.

"Look, America would be open had Donald Trump done what Europe did and really clamped down and encouraged people to social distance and wear a mask," Hahn asserted. "Instead, he wanted to open in April. We weren't ready, and now, we're seeing the effects of that."

Hahn noted how much COVID-19 infection rates have been surging in Sun Belt states like Texas and Florida, lamenting that those states reopened non-essential businesses prematurely and are now suffering because of it.

Katz didn't really refute what Hahn said, but he deeply resented hearing that Europe did something better than the United States.

Katz told Hahn, "First, you don't say: why weren't we more like Europe? Because being like Europe is not a very American thing to do. [Trump] did want to open in April, and the science told him he couldn't. So, he didn't. So, he follows the science. Let's put that one to the side right there."

Liberal guest on Fox News: "Look, America would be open if Donald Trump had done what Europe did."

Conservative guest, on how Republicans should respond to that: "You don't say, 'Why weren't we more like Europe?' Because being like Europe is not a very American thing to do." pic.twitter.com/TL1XtWmbdQ

Hahn and Katz also debated China policy. Trump has been attacking former Vice President Joe Biden as being soft on China, and Katz joined him in that line of attack. But Hahn noted that earlier this year, Trump "was praising the Chinese president, (Xi Jinping), who was rolling him because the president does not know how to negotiate on an international stage — and has failed America by trusting the Chinese (government) when Joe Biden was saying, in January: we should be questioning everything they said. President Trump made sure that our scientists were not in China to kind of fight this disease there so it didn't come to our shore."