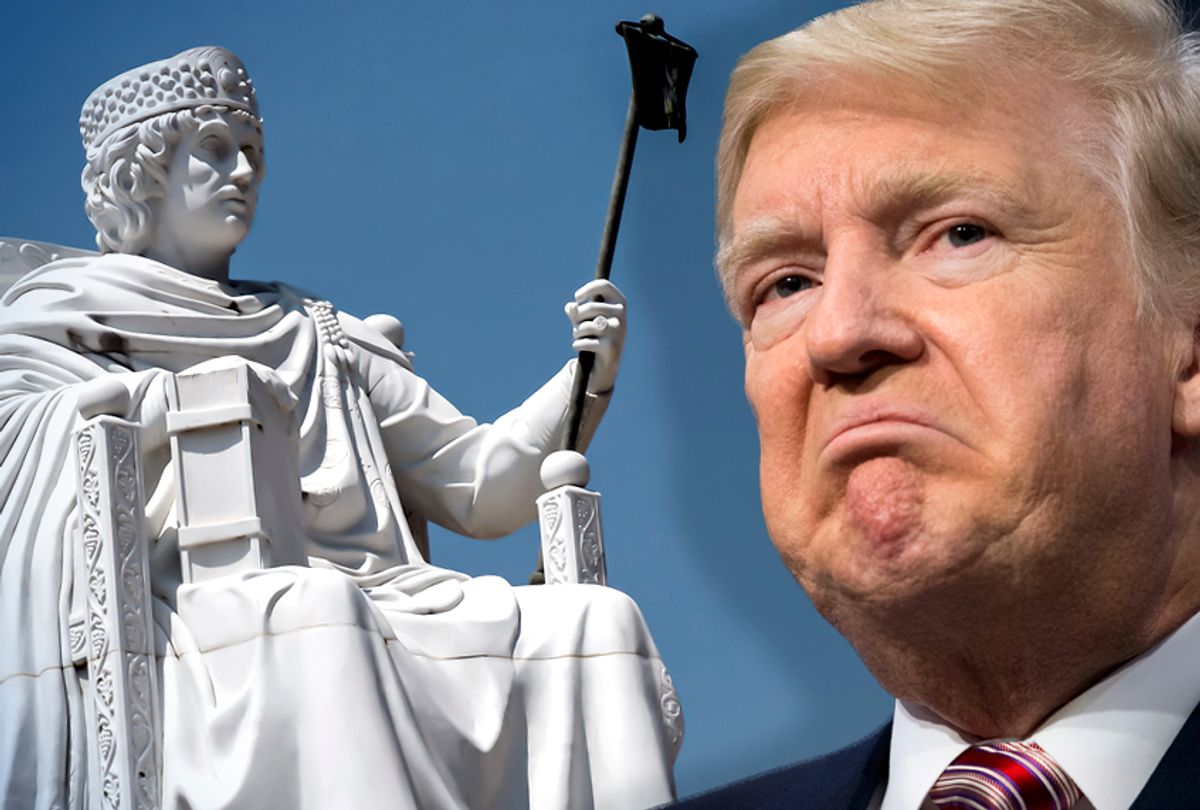 US District Judge Catherine Blake in Maryland blocked the administration from implementing the so-called Patient Protection and Affordable Care Act Exchange Program Integrity rule, after Planned Parenthood of Maryland joined several individual plaintiffs in suing the Department of Health and Human Services over the regulation.

The rule was designed to force insurance companies to stop covering abortion care due to administrative burdens it would have placed on companies and patients.

Under the rule, insurance companies selling plans in the marketplaces set up by the Affordable Care Act (ACA) would have had to send two separate bills to customers—one for abortion care coverage and another for all other healthcare. Customers would have been required to pay their monthly insurance bills using two separate checks, money orders, or electronic transactions.

The rule violated the section of the ACA which bans "unreasonable barriers" to healthcare, ruled Blake, who said it would make it "harder for consumers to pay for insurance."

According to the ACLU, which helped to represent the individual plaintiffs in the case, more than three million people who have been affected by the rule, with one-third of individual marketplace exchange plans affected.

Like TRAP laws which impose onerous restrictions on abortion providers, including the Louisiana law which was struck down by the U.S. Supreme Court in June, the ACLU said the rule was "nothing but an intentional, targeted attack on abortion access."

"It would have created a logistical nightmare for health insurers and individual enrollees and pushed abortion even further out of reach in the midst of a global pandemic that has upended our economy, disproportionately harming people with low-incomes, people of color, and people with disabilities," said Meagan Burrows, a staff attorney with the organization's Reproductive Freedom Project. "Abortion is health care—and must be treated as such."

Planned Parenthood of Maryland and the other plaintiffs argued in the case that "although the current administration regularly touts its efforts to 'cut federal redtape,' HHS readily admits that the Final Rule does the opposite."

"Defendants acknowledged that the Rule will impose $1.26 billion in costs on the public by the end of 2024 and will reduce the availability and affordability of health insurance for more than three million consumers nationwide," the group argued. "HHS has not identified a single quantifiable benefit from the Final Rule to weigh in the balance against these costs."

"The Final Rule will induce issuers to drop insurance coverage for abortion in order to avoid the rule's administrative costs and will lead to a rise in premiums for those consumers with plans that maintain abortion coverage," added Planned Parenthood in court filings.

The administration also acknowledged, said the ACLU, that "confusion about these new requirements would have caused some people to miss payments and risk losing their health insurance coverage entirely."

"Abortion care is healthcare, and it should not be separated, 'carved out,' or treated differently from any other medical service," said Karen Nelson, president of Planned Parenthood of Maryland. "We will always fight to eliminate barriers and protect access to safe, legal abortion and we will continue to provide people with the healthcare they need."