A small study suggests that mother-to-fetus transmission is possible 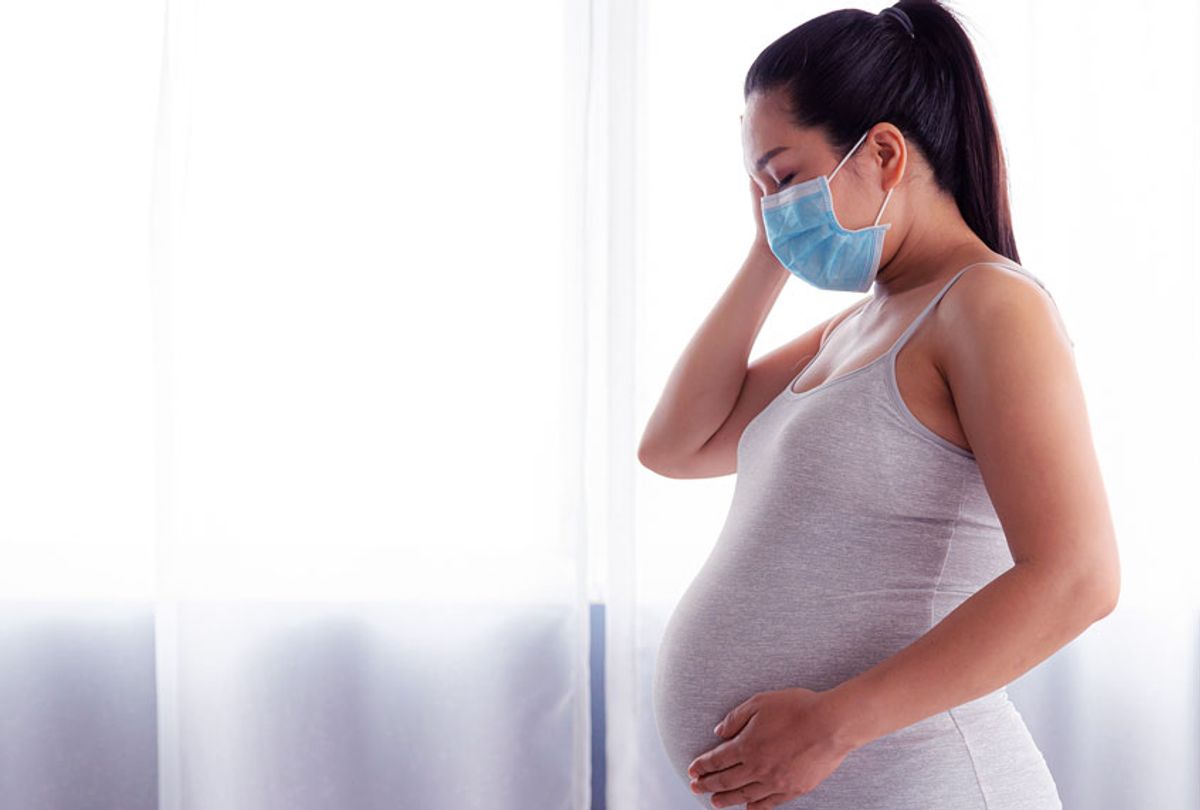 A small study suggests that pregnant women may be able to pass on the coronavirus to their fetuses, although more research will be required to either confirm or refute the initial results.

Italian scientists studied 31 women who delivered babies in March and April while ill with COVID-19, according to an announcement made on Thursday. They revealed that they discovered traces of the coronavirus in placenta, through vaginal swabs and in umbilical cord blood, as well as breast milk in one case. Coronavirus antibodies were also found in umbilical cord blood and breast milk. Only two of the newborn babies tested positive for the coronavirus when they were born and neither became ill.

University of Milan immunology specialist Dr. Claudio Fenizia, who led the study, told the Associated Press that the results are not conclusive and as such there is no reason yet for pregnant women to panic. "It's too early to make guidelines," Dr. Fenizia explained, adding that in one case "there's strong evidence suggesting that the newborn was born already positive because we found the virus in the umbilical cord blood and in the placenta." Another newborn had anti-coronavirus antibodies that could not cross the placenta, meaning that they were not transmitted from the mother but were "due to direct exposure of the fetus to the virus."

Speaking to The Washington Post, Dr. Fenizia said that the review of the 31 women must be considered preliminary and that a number of factors render it difficult to accurately assess whether pregnant women should adjust their medical care to account for the virus. He added, though, that "our study should be considered a ringing bell to raise awareness that [transmission] is possible." One important detail of Dr. Fenizia's study is that all of the women were late in their pregnancies, meaning the study does not account for possible viral transmission during earlier periods of gestation.

This is not the first study to raise awareness about the possibility of pregnant women transmitting the virus to their fetuses. Dr. Ashley Roman, a pregnancy specialist at NYU Langone Health, told the Associated Press that she and her fellow researchers found virus particles on the fetal side of the placenta in some of the 11 cases that they studied. This once again indicates that viral transmission is possible within the womb, but that it also may be rare and does not seem to cause problems in infants.

"The most important thing that pregnant women need to know is it's important to socially distance. It's important to wear a mask, wash their hands," Roman told the Associated Press. "Women don't need to be cut off from society entirely, but they should be concerned about the impact of getting COVID on their own health during pregnancy."

The agency urges pregnant women to avoid excessive socializing, take precautions to avoid infection when interacting with other people is inevitable, go to prenatal health care appointments and make sure that they have at least a 30-day supply of all their medicines.