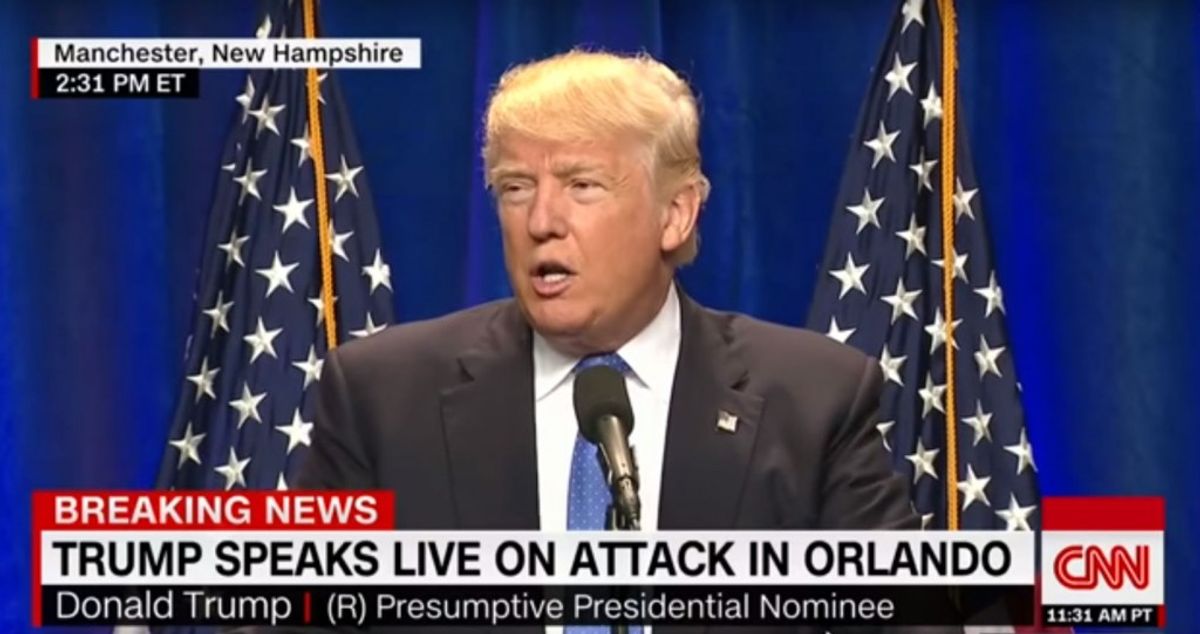 Former Trump Organization executive Barbara Res appeared on MSNBC's "The Beat" with Ari Melber to explain that there is probably a lot of truth in the new book by Mary Trump.

"I'm glad that she's come out with it," said Res. "Nobody that knew him like she did, and like I did, back in the time, has really spoken much about this. Written about it, but by people that didn't work with him or know him but read about it and summarized what was. She has very, very powerful information. And I'm glad that she's willing to share it. I think it will be helpful."

"When you were around Donald Trump, did you pick up anything that was consistent with her view of the impact of his father?" asked Melber.

"I worked for Fred. He drove me crazy, absolutely, without a doubt," she recalled. "He was very, very, very tough. I think he was tough on Donald. He was not abusive with Donald where he might have been abusive of her father, Freddy. So, I did see that."

Melber explained that Mary Trump is giving a portrayal of the president that describes him of being able to co-opt his father but it made him traumatized and emotionally stunted.

"I do consider him traumatized and emotionally stunted," Res continued. "I think his father was a tremendous influence on him and his father was definitely the kind of person that cheated and lied a lot. But I also think that Roy Cohen had an influence. And he didn't start as an altar boy. He did have a predisposition to a certain kind of person that he is and he just grew into it. Even way beyond where he was when I knew him."

Progressive commentator Sally Kohn noted that if he was a good president, no one would care about Trump being emotionally stunted with daddy issues. But as a leader that has failed on COVID-19, embraced white supremacists, and overall hurt the country, she doesn't care what his past or his issues are.

"I care about his leadership right now," she said. "The bigger problem is the Donald Trump we are seeing today."

She went on to say that one thing that is being ignored in the conversation about Mary Trump's book is that she is an actual psychologist who has written books on these specific issues she's addressing. While many psychologists and mental health experts have released statements or written about Trump's mental and emotional problems, Mary Trump has the experience along with the time to truly examine Trump's behavior.

See the full discussion below: