Maxine Waters intervenes after seeing a Black driver pulled over by LAPD: "They stopped a brother"

“They stopped a brother. So, I stopped to see what they (the LAPD) were doing” 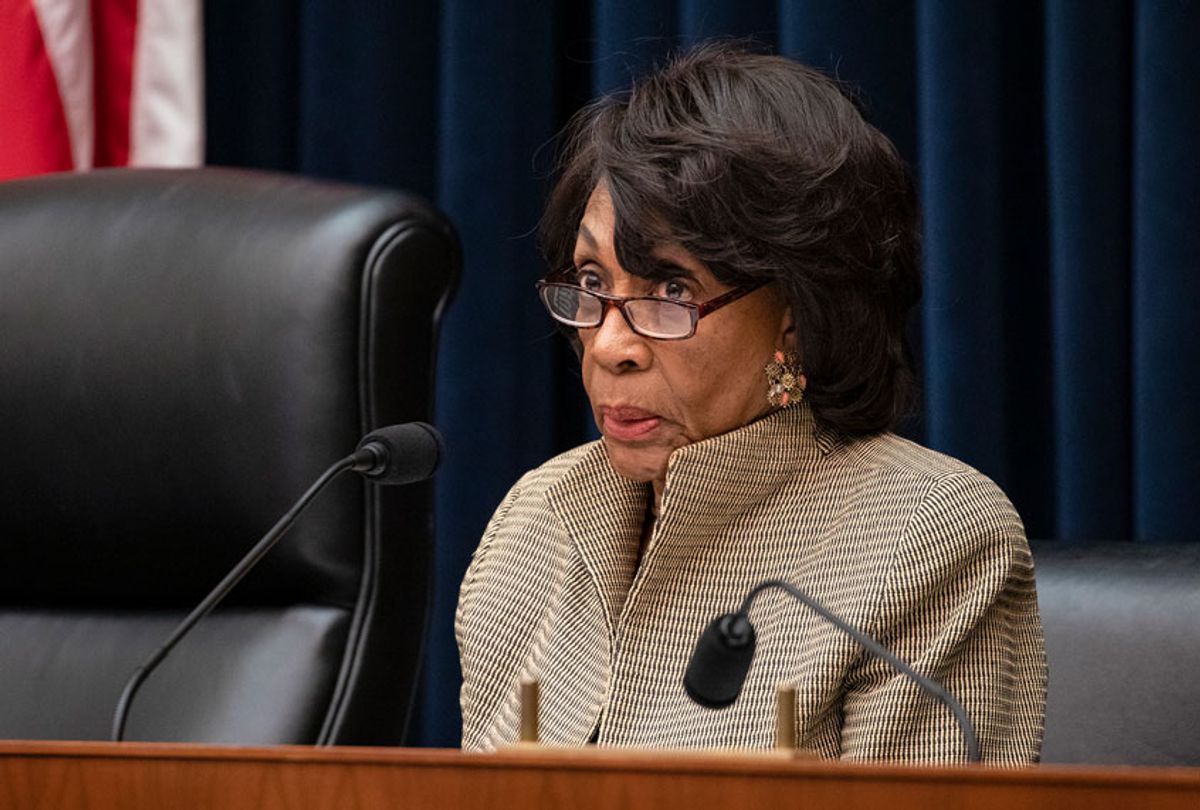 Rep. Maxine Waters of California has been speaking out about criminal justice for decades, going back to her years in the California State Assembly. Waters, now 81, has continued to speak out following the death of George Floyd in Minneapolis on May 25 — and the congresswoman made her presence felt over the weekend when she stopped her SUV and got out after seeing a Black man who had been pulled over by Los Angeles Police Department officers.

Another observer was using a cell phone to film the incident, and a video shows Waters saying, "They stopped a brother. So, I stopped to see what they (the LAPD) were doing."

Waters said of the LAPD officers, "They say I'm in the wrong place . . . They're going to give me a ticket, but that's OK, as long as I watch them."

In the video, an observer told Waters, "You gotta do what you gotta do. Make sure" — and she responded, "I will."

Waters, originally from St. Louis, served in the California State Assembly from 1976-1990 and was first elected to the U.S. House of Representatives in 1990. Following the blue wave in the House in the 2018 midterms, Waters was appointed chair of the House Financial Services Committee.