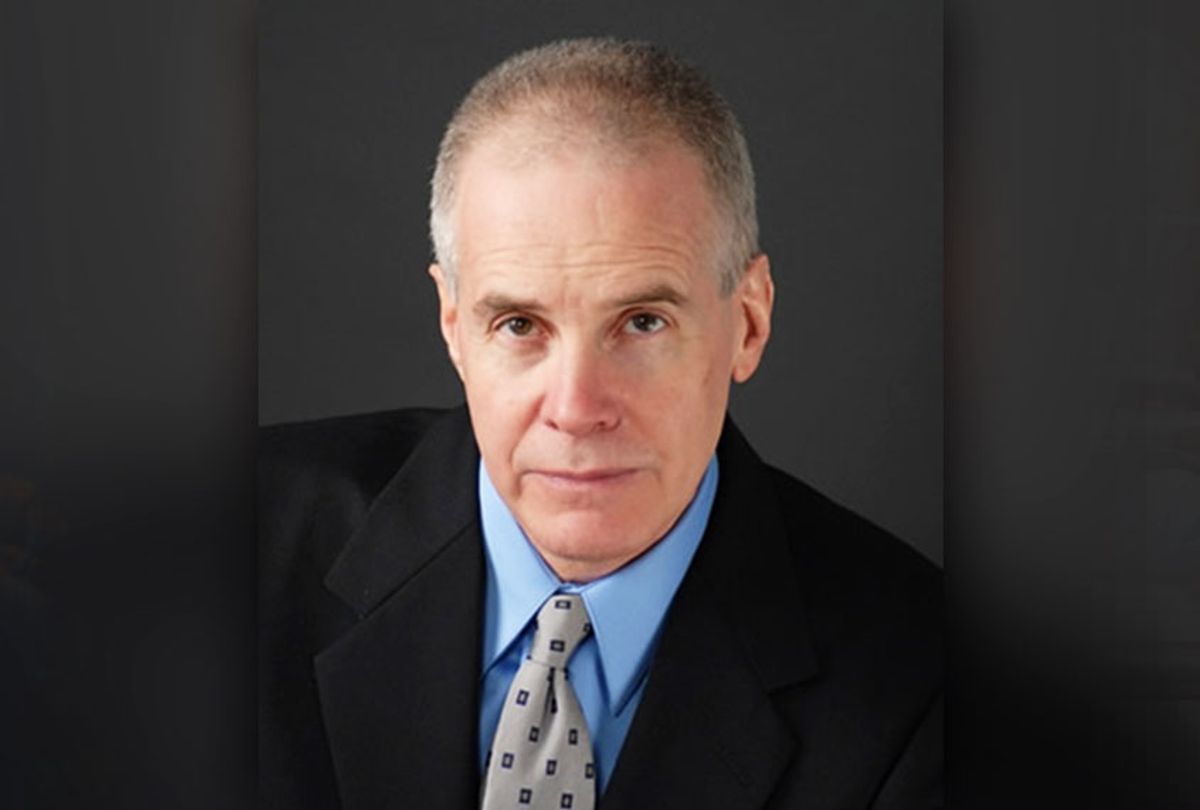 Correction: An earlier version of this article erroneously stated Hollander's reported site of death as the scene.

The man suspected by authorities of shooting the 20-year-old son of a federal judge to death and critically wounding her husband specialized in men's rights litigation and made multiple campaign donations to President Donald Trump.

Roy Den Hollander had a case pending before U.S. District Judge Esther Salas, in which he was representing a New Jersey woman suing the U.S. Selective Service System so that she could register for the draft. Salas dismissed part of the lawsuit in 2019, though she had not yet ruled on another portion, according to reports. The Daily Beast was the first outlet to report on Hollander's identity.

A New York attorney and former political producer for local New York WABC-TV News, Hollander allegedly appeared at the family's North Brunswick, N.J., home Sunday evening dressed as a FedEx delivery driver. He shot Salas' husband when he answered the door, and shot and killed their son when he came to his father's aid, according to authorities.

Salas had been appointed to preside over a lawsuit involving Deutsche Bank and Jeffrey Epstein, the billionaire financier who hanged himself last year in a Manhattan detention center while awaiting trial over allegations of sexually assaulting dozens of young women.

After the shooting, Hollander reportedly drove to Liberty, N.Y., two hours away, where his body was found dead of an apparent self-inflicted gunshot wound. Judge Salas was not harmed. He has a history of filing anti-woman and pro-men's rights litigation.

In 2010, a federal appeals court tossed a suit he had filed against several Manhattan bars for organizing "ladies' nights" drink specials.

Hollander also filed two lawsuits to block federal funds from going to Columbia University's feminist studies program, arguing that feminism was the equivalent of a "modern-day religion." Both suits were dismissed.

In 2010, he filed an age and gender discrimination lawsuit against a Manhattan nightclub after a bouncer made him buy a $350 bottle of vodka at the door while allowing a younger woman to enter without the same prerequisite. In 2013, a judge ruled that the club had not violated his constitutional rights.

"They all pull the same thing: 'These guys got gray hair, let's charge them some money,'" Hollander told the New York Daily News at the time. "They're doing the same thing they did in the Deep South back in the 1950s. Having to buy a $350 bottle of watered down vodka – that's the 'sitting in the back of the bus' for us."

"There's no justice for guys in this day and age," he added.

"He was very close to his father," a neighbor said. "They had a basketball thing set up at one time, and he would always be there with his father playing basketball."