"Anyone can get the virus, from the elderly to infants, and without regard to race, gender or economic status" 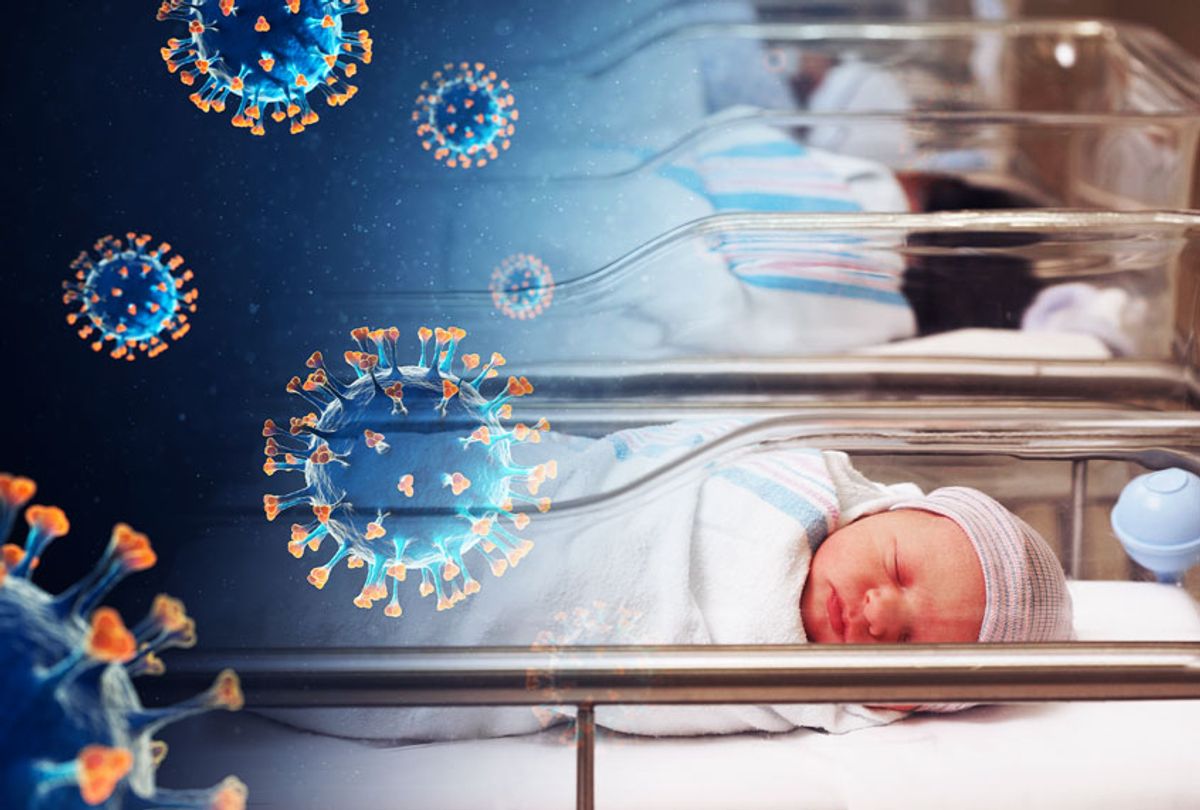 A top county health official in Texas revealed on Friday that dozens of infants had tested positive for COVID-19 since the beginning of the pandemic.

Annette Rodriguez, the director of public health for Corpus Christi Nueces County, revealed last week that 85 infections in the county have been in infants.

"We currently have 85 babies under the age of one year in Nueces County that have all tested positive for COVID-19," she said. "These babies have not even had their first birthday yet. Please help us stop the spread of this disease."

Nueces County Judge Barbara Canales, later clarified that the number "reflects the cumulative total" since March and not a "sudden surge of 85 infants testing positive."

Canales said Rodriguez was "using the statistic to illustrate that no one is naturally immune to this virus."

"While the elderly and those with existing medical conditions are at greater risk of illness and death, anyone can get the virus, from the elderly to infants, and without regard to race, gender or economic status," she said.

She added that "one child under the age of one has died," though the cause of death had not been determined.

Rodriguez said the county has had an explosion in recent cases. She revealed that 38% of recent tests came back positive, even though experts say a rate as low as 10% means there is not nearly enough testing to measure the full extent of the outbreak.

"We desperately need you to help lower the transmission of this virus," she added. "Stay home."

The announcement came after Texas reversed its requirement for schools to reopen at the start of the fall semester, delaying the move by at least four weeks.

Canales said Friday that she "wholeheartedly" supported the order.

"We are at a tipping point in our hospitals and in our ICU capacity," she said. "I believe we are at a breaking point with sufficient medical staff to maintain those beds and with medical supplies."

More than 500 children at Texas child cares have tested positive for COVID-19.

Other states, like Florida, have pushed forward with plans to reopen schools next month despite cases and deaths continuing to rise. Florida has reported more than 23,000 confirmed infections in children under 18. At least four have died and 246 were hospitalized.

Though children are less likely to become seriously ill from the virus, there have been extensive concerns about them spreading the virus to teachers, school staff, parents and throughout their communities.

A large new study in South Korea found that children under 10 are less likely to transmit the disease, but children between 10 and 19 spread the disease as much as adults do.

"I fear that there has been this sense that kids just won't get infected or don't get infected in the same way as adults and that, therefore, they're almost like a bubbled population," Michael Osterhollm, an infectious disease expert at the University of Minnesota, told The New York Times. "There will be transmission."

Though younger children are less likely to spread COVID-19, they still transmit the disease at about 50% of the rate as adults.

Despite these concerns, President Donald Trump and Republican governors have continued to insist that it is more important to reopen schools than to contain the spread of the disease.