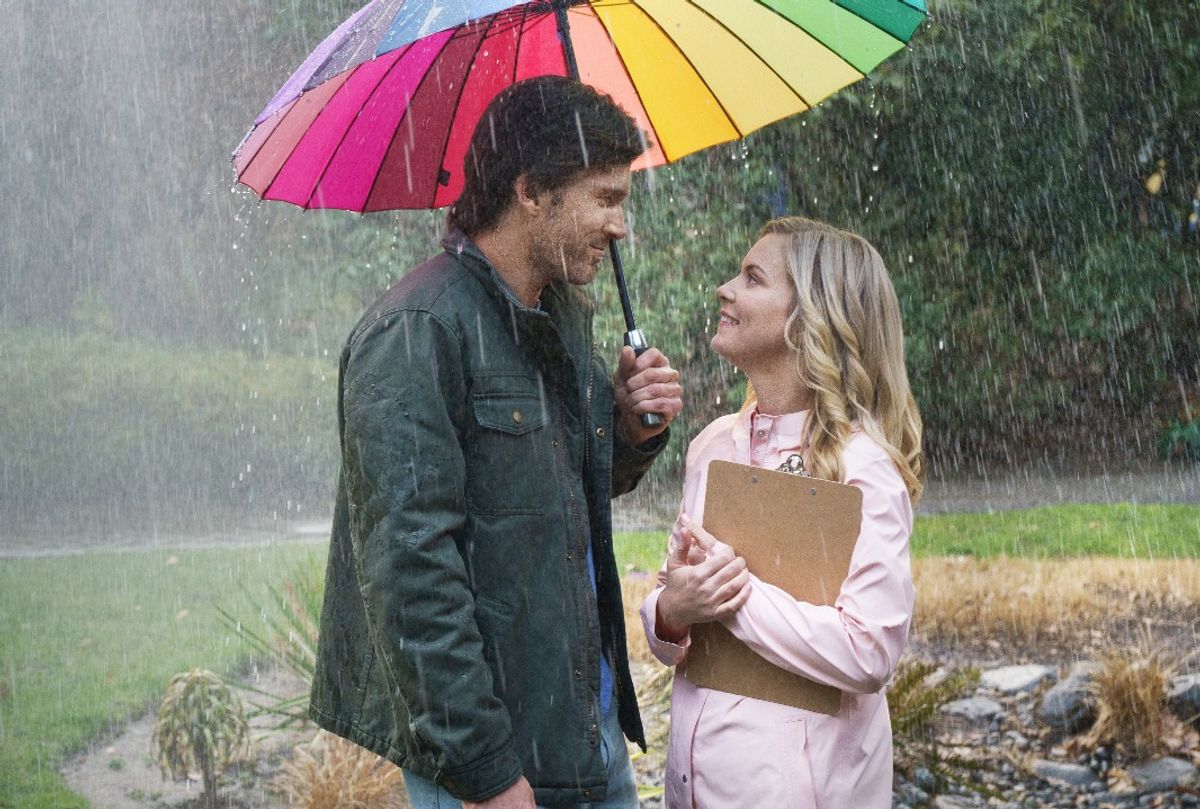 It's Christmas in July and the Hallmark Channel is already preparing for their popular spate of holiday programming — and this year, their definition of making the yuletide gay could be different.

The network has plans to add in LGTBQ+ characters and storylines to their holiday programming according to a recent statement made in Out magazine. An unnamed representative quoted in the article says the network is in "active negotiations" to include more queer characters and plots in both their "Countdown to Christmas" and "Miracles of Christmas" holiday lineup.

READ MORE from IndieWire: The 50 best podcast episodes of 2020 (so far)

It's unclear who the network is negotiating with specifically or how far along these talks are. Crown Media Family, the company responsible for most of Hallmark's holiday features, suspended production on all shows and features back in March due to the global health crisis and it's unknown how much content was filmed prior to the shutdown.

"Diversity and inclusion is a top priority for us and we look forward to making some exciting programming announcements in the coming months, including announcements about projects featuring LGBTQ storylines, characters, and actors," said George Zaralidis, VP of network program publicity at Hallmark's parent company, Crown Media Family Networks, in a statement. "We are committed to creating a Hallmark experience where everyone feels welcome."

The Hallmark Channel has been slow to embrace diverse storytelling. It wasn't until 2017 that the company started expanding Black women from supporting to lead roles, with 2018 being the first year a significant number of features starred Black actresses. And it wasn't until 2019 that the network put a Jewish character in a lead role.

But LGBTQ+ representation was considered even more of an uphill battle. Last year the network pulled four commercials airing on their channel — all from the wedding planning site Zola — featuring same-sex couples. After a loud backlash against Hallmark, the company reversed course and said they would be working with activist groups like GLAAD to "continue to look for ways to be more inclusive and celebrate our differences."

READ MORE from IndieWire: I'm married to a trans woman. And I miss "Transparent" like I miss my old life

Giving stories to queer characters would be a huge step in the right direction for the company, particularly as its brand of comfort and warmth remains so vital due to current events. It'll be interesting to see if Hallmark can walk the walk this Christmas.