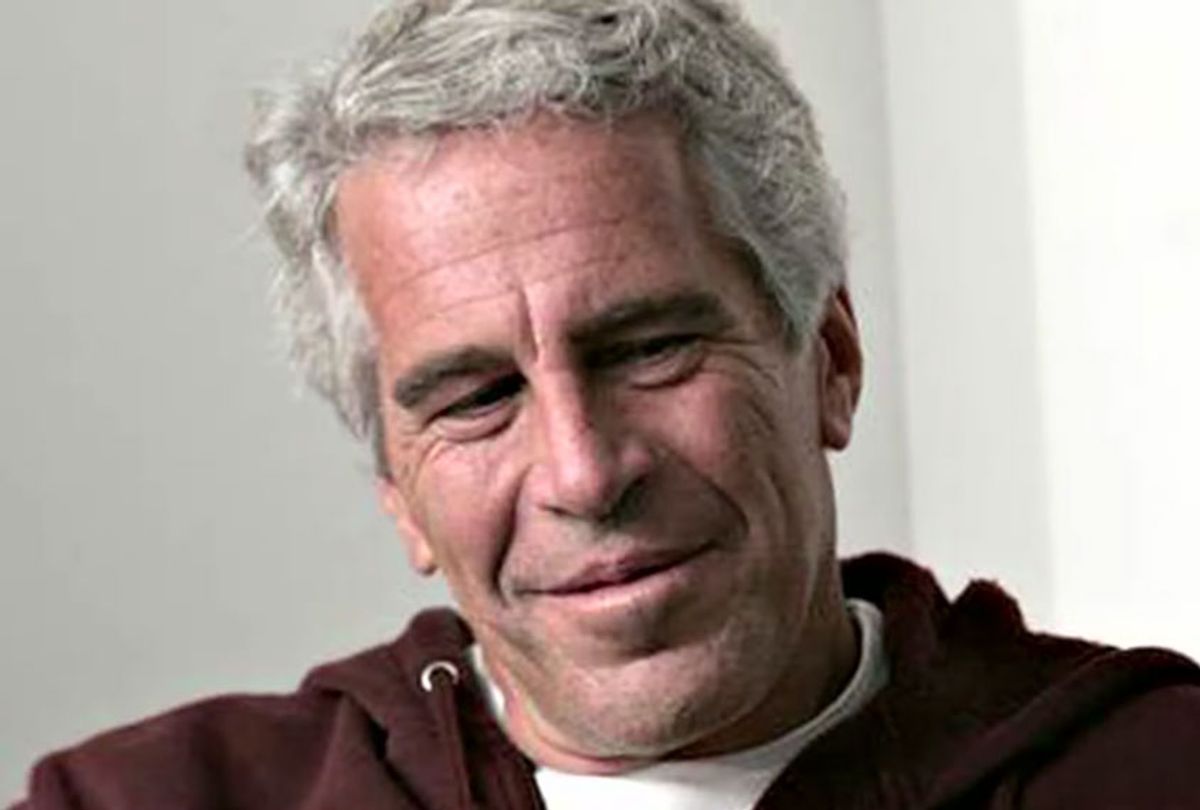 Following the impact of Lifetime's "Surviving R. Kelly" and "Surviving R. Kelly Part II: The Reckoning," the new Epstein documentary special will tell the stories of eight survivors over the course of four hours, while also investigating how the New York billionaire used his connections to the rich and famous to both manipulate young girls and conceal his abuse from the general public.

It's directed by award-winning filmmakers Annie Sundberg and Ricki Stern ("The Preppy Murder," "Reversing Roe," "The Devil Came on Horseback") and executive produced by Shura Davison and Gena McCarthy.

This Lifetime special follows the May Netflix docuseries "Jeffrey Epstein: Filthy Rich." As Salon reported, that series — which asserts that Epstein abused at least 36 underage girls — also centered the voices of Epstein's survivors as they relive some of the worst experiences of their lives.

Lifetime's "Surviving Epstein" includes some of the same voices featured in "Filthy Rich," but the newly released trailer also promises "new survivor stories" and "new secrets exposed." It also promises to focus on some of the individuals in Epstein's orbit who enabled his pattern of abuse.

"Ghislaine knew exactly how to pull you in," one survivor says in the trailer, referring to Epstein's former girlfriend and longtime companion Ghislaine Maxwell, who was arrested in New Hampshire by FBI agents on July 2. It is anticipated that she will remain in custody until her trial in 2021.

According to the indictment, Maxwell "assisted, facilitated, and contributed to Jeffrey Epstein's abuse of minor girls by, among other things, helping Epstein to recruit, groom and ultimately abuse victims known to Maxwell and Epstein to be under the age of 18."

According to a press release, Lifetime has partnered with Rise, a national nonprofit organization, to run a special PSA during the airings of the documentary to encourage other survivors of sexual assault and abuse, to help establish Survivors Bills of Rights in their states. This state-to-state effort builds upon the the federal Sexual Assault Survivors' Bills of Rights Act, which was signed into law in 2016 and established statutory rights in federal code for survivors of sexual assault and rape.

Through the law, survivors of sexual assault are given the right to have a rape kit preseved for the length of a case's statue of limitations and be notified of the kit's destruction. The intent of the federal bill was to serve as a model for states to follow.

Lifetime will also run a PSA from anti-sexual assault organization RAINN to provide hotline resources for those in need.