"With just over 100 days until Election Day, the political climate appears dire for Republicans across the board" 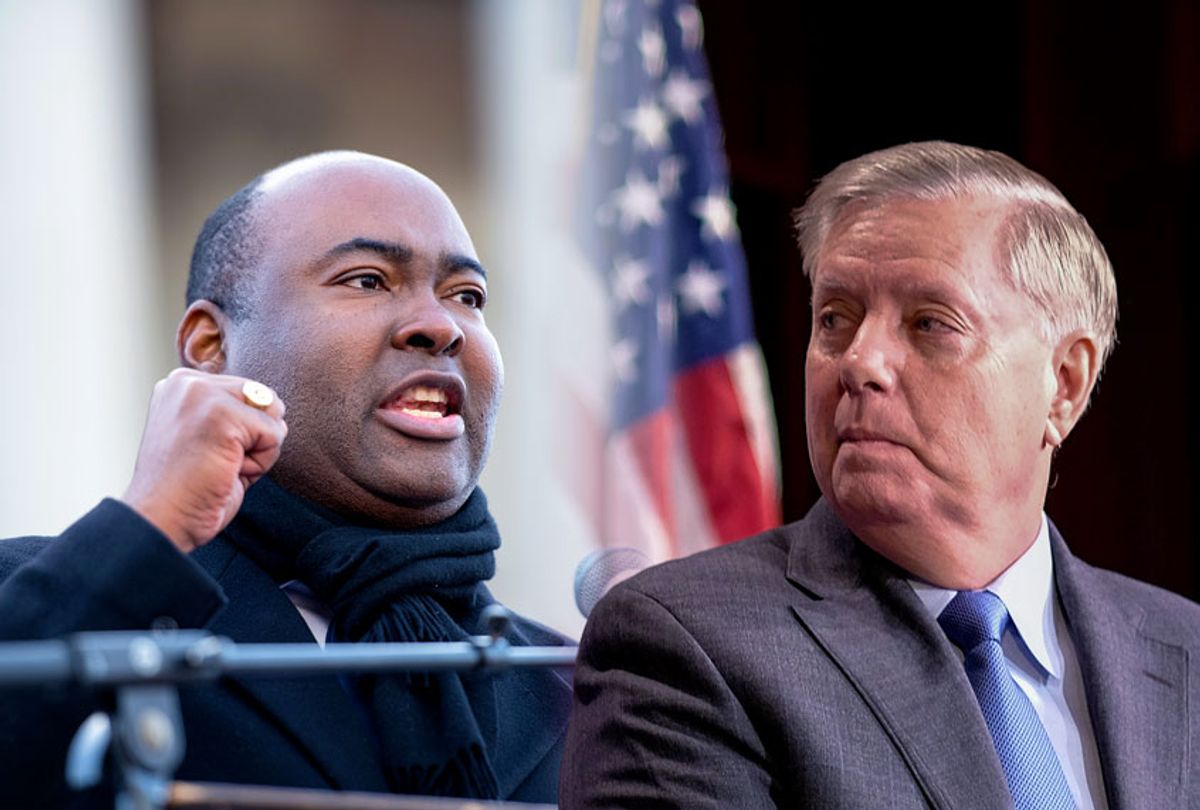 Democrats have not held control of the United States Senate since losing in the 2014 election, but are on pace to regain the majority in November according to a new analysis by the Cook Political Report.

"With just over 100 days until Election Day, the political climate appears dire for Republicans across the board. President Trump is the decided underdog against former Vice President Joe Biden in our Electoral College ratings and Democrats could end up expanding their House majority," Jessica Taylor wrote.

"That leaves the Senate as Republicans' firewall—the final barrier to unified control for Democrats in 2021. While GOP incumbents are trying to run races independent of the president, if Trump's polling numbers remain this dismal come November, that's an unenviable and likely unsuccessful strategy, according to several top party strategists. As of now, Democrats are a slight favorite to win the Senate majority," the report explained.

"We wrote four months ago that the worsening pandemic, along with Biden emerging as the Democratic nominee instead of Bernie Sanders, was the "perfect storm" Republicans feared. Now, with the death toll nearing 150,000, the environment has gotten even worse for the GOP, prodded along by Trump's missteps. Racial injustice protests after the deaths of George Floyd, Breonna Taylor and Ahmaud Arbery in early June further galvanized the nation, leading to rapid cultural shifts against Confederate monuments and even the long pushed for change of the Mississippi state flag, which still bore the Confederate battle flag emblem.

Taken together, that's not just a perfect storm for Democrats, but perhaps a perfect tsunami."

The group changed its ratings in five key races.

In Iowa, Republican Sen. Joni Ernst's campaign had been rating as leaning Republican, but is now considered a toss-up. Ernst is being challenged by Theresa Greenfield.

In Georgia, Republican Sen. David Perdue's chances had been rated as leaning Republican, but is now considered a toss-up.