Scientists revived microbes that were more than 100 million years old 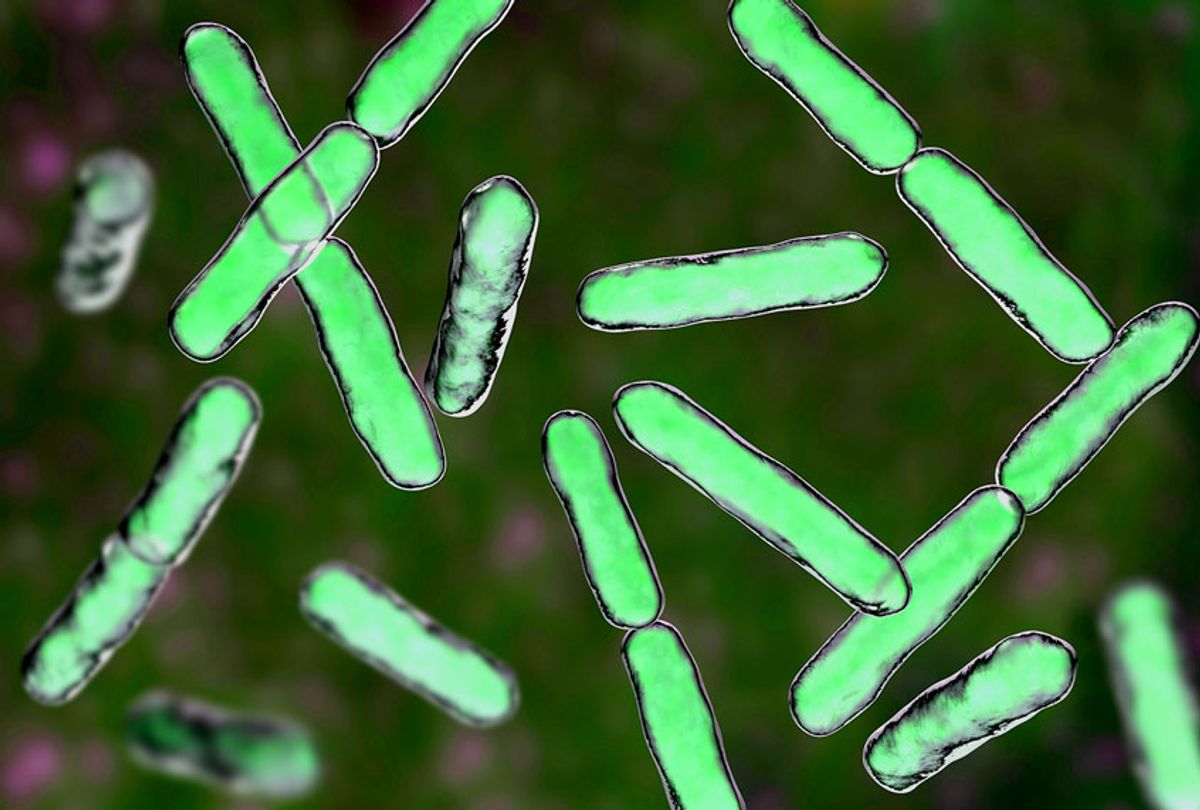 A new study reveals that microbes which lay dormant for millions of years may be capable of being revived, raising intriguing new questions about the nature of life itself.

A research team led by the Japan Agency for Marine-Earth Science and Technology experimented on sediment samples from the South Pacific deposited more than 100 million years ago, according to an article published in Nature. Because there are few nutrients in the sediments, the area in theory would not be hospitable to life forms. Yet the scientists were able to revive nearly all of the microorganisms in the samples through an incubation process, indicating that they may have been able to survive in a dormant state for millions of years due to traces of oxygen within the sediment.

A key factor in understanding the significance of the study? The seabed microbes were able to survive while expending far less energy than microbes at the surface. This could help explain how they were able to live within the uniquely hostile conditions of the deep sea sediment, though it adds to the mystery of how the same microbes were also able to accommodate to life on the surface.

"The main relevance of this study is that it challenges understanding of the 'rules of life,'" Steven D'Hondt, a geomicrobiologist who contributed to the study, told Salon by email. "It's not yet understood how any community of any kinds of organisms can survive so long on so little energy and then return to normal activities when brought back to surface-world conditions."

He added, "The most important contribution to our understanding of ancient life is the demonstration that ancient life is still present in the world. I say this because these subseafloor populations probably haven't reproduced at very fast rates or accumulated many new mutations since they were buried."

A particularly notable detail of the study, as the authors wrote in their paper, is that "the sampled communities have likely been trapped in the sediment since shortly after its deposition. The physiological status and growth potential of these buried communities, and more generally, the fractions of these energy-starved subseafloor microbes that are alive, dormant or dead have been essentially unknown."

Virginia Edgcomb, a microbial ecologist at the Woods Hole Oceanographic Institution who did not participate in the study, told Science Magazine that the study indicates that "microbial life is very persistent and often finds a way to survive."

Another scientist who was not involved in the study, microbiologist Andreas Teske of the University of North Carolina, told the magazine that "if the surface of a particular planet does not look promising for life, it may be holding out in the subsurface."

Salon asked D'Hondt if the microbes discovered in the sediment meet all of the qualifications for being "alive." This is not always a cut-and-dried question, as there is vigorous debate among scientists about whether microscopic entities like viruses can technically be considered forms of "life." However, D'Hondt was confident these microbes made the cut.

When asked if the experiments could bring about real-world manifestations of science fiction scenarios — such as the premise of "Jurassic Park," in which dinosaurs were brought back from extinction — he was deeply skeptical.

"I guess it's conceivable that someone might revive something like yeast in this way," he responded. "But something like a 'Jurassic Park' scenario (e.g., living dinosaurs) would require recreation of dinosaurs rather than revival of still-living organisms (like our bacteria)."