Scrutinizing the #ChallengeAccepted meme: Why do selfies have to be justified as activism?

The very concept of a female-focused selfie is feminist, so why do we need a hashtag? 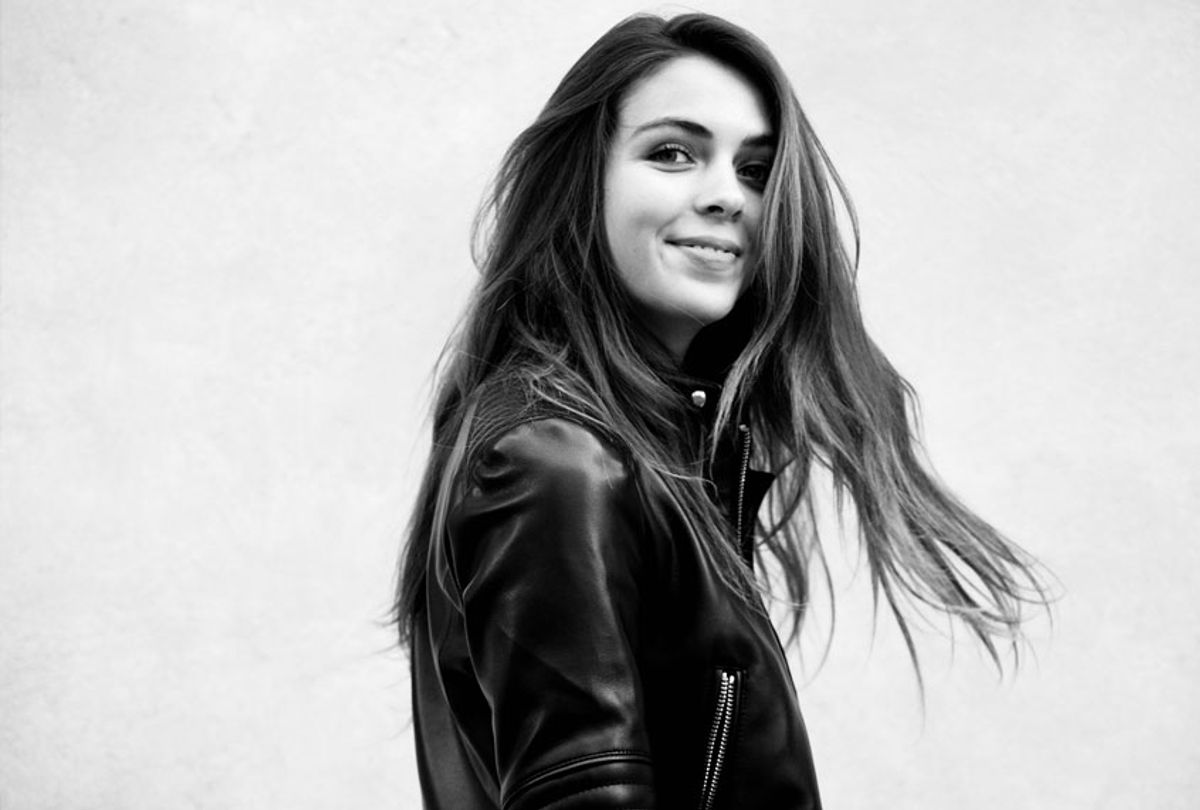 Days after Rep. Alexandria Ocasio-Cortez gave a speech on the House floor about everyday sexism, black-and-white selfies began to occupy my Instagram feed. The photos looked like a cross between a professional glamour shot (in part due to Instagram's selection of black-and-white filters) and women ready to give a very serious TED Talk.

"Challenge accepted," they wrote, next to an accompanying hashtag #womensupportingwomen. Was this inspired by AOC's speech? Or was it another Dove Real Beauty campaign dressed up as feminism? To be honest, I didn't think much more about it, but it turned out that neither were true.

As of Thursday afternoon, at least 6.2 million Instagram posts had used the hashtag #challengeaccepted. The basic premise of this meme is that a woman sends a message to another woman telling her how amazing she is, and "challenges" her to post a black and white photo of herself as part of a global effort to support women.

The message is usually the same, but has likely evolved over time. "I was careful to choose who I think will meet the challenge," a message I received stated. "Post a photo in black and white alone, [write] 'challenge accepted' and mention my name. [Then] identify 1 to 50 women to do the same, in private." Admittedly, I had a knee-jerk reaction because I despise chain mail on any platform, but one can easily see how quickly this movement has spread in part due to the perceived exclusivity of the "nomination."

Since #challengeaccepted has to do with women and selfies (two polarizing topics on their own) the social media campaign has now become a complicated symbol of feminism that has been the center of many think pieces, this one included. As reported by Taylor Lorenz in the New York Times, the exact origins of #challengeaccepted are technically unknown despite that in many posts the movement has been tied to raising awareness about femicide in Turkey, which some have claimed to be the purpose of the campaign. Certainly it has brought the struggle that Turkish women face to a much-needed global spotlight.

In 2019, 474 women were killed. Most recently, the brutal murder of 27-year-old Pınar Gültekin by an ex-boyfriend has caused a rightful upswell of protests in the country, too. On Instagram, @beelzeboobz, a user based in Turkey posted an explanation of the challenge for non-Turkish friends.

As Lorenz points out, another #challengeaccepted existed back in 2016, which also featured a rise of black-and-white selfies, which was intended to raise awareness for cancer.

But the most recent Americanized co-opted version of the hashtag has morphed into something else, a show of solidarity and female empowerment that many (myself included) have struggled to take seriously. Notably, the Turkish hashtags like #istanbulsözleşmesiyaşatır (Istanbul Convention saves lives) and #kadınaşiddetehayır (No to violence against women) have been left out of many of these posts. But perhaps, this campaign as a whole reveals something a little darker about the American female experience: that we feel like we can't post a selfie on its own without drawing criticism, but only if it benefits the greater good. In other words, if it's "activism."

Selfies of women have long been shamed by viewers, labeled as narcissistic, low-brow, or even tacky. Ever since Paris Hilton claimed to have invented the selfie, the tone of the movement was set to be criticized, even though studies have shown that photos on Instagram with faces get more likes and engagement.

Past Instagram campaigns have tried to defy unrealistic celebrity beauty standards in the media on social media. "I Woke Up Like This" is one example, where people post photos of themselves in the morning to bring some sort of reality to our online filtered Instagram lives, but again the movement was packed as an act of "self-love."

The recent #ChallengeAccepted meme raises the question: What's the purpose of Instagram? What was meant to be an app to make mobile photos look cool has turned into a digital photo album where we can show off the content of our lives to our friends, exes, and strangers in real time.

However, there's been a shift in which Instagram has gone from a place to post light-hearted photos to engaging in politics and activism. While the shift is well-intended, and certainly made our collective time spent feel more justified, it's worth questioning how much change an Instagram post can actually bring. Just as posting about Black Lives Matter on Instagram doesn't make you anti-racist, posting #ChallengeAccepted doesn't mean you actually take action on female empowerment (look to Ivanka Trump's participation in the meme as one example).

On the other hand, the concept of women-focused selfies have always been feminist because they're valued less than those depicting men. It's widely believed that the first documented "selfie" in history has a clear credit; it was taken by a man named Robert Cornelius in 1839 who certainly had to work for the piece of art (that's now a photo on his tombstone) for three to 15 minutes because of the technological limitations of cameras at that time. The next documented selfie didn't pop up until 1900. But in this case, the woman in the photo is unidentified.  Where is her tombstone tribute? Today, men are more likely to take selfies than women, and a response to a man's six-pack on Instagram is certainly going to receive a different, more positive response compared to the comments on a woman's selfie post of her body.

As #ChallengeAccepted carries on, it's worth asking what exactly is the "challenge" here? Posting a selfie? Supporting each other? If so, do we need a hashtag to do that? As screenwriter Camille Blackett wrote in a viral tweet: "Do people not know you can just post a hot selfie for no reason?"