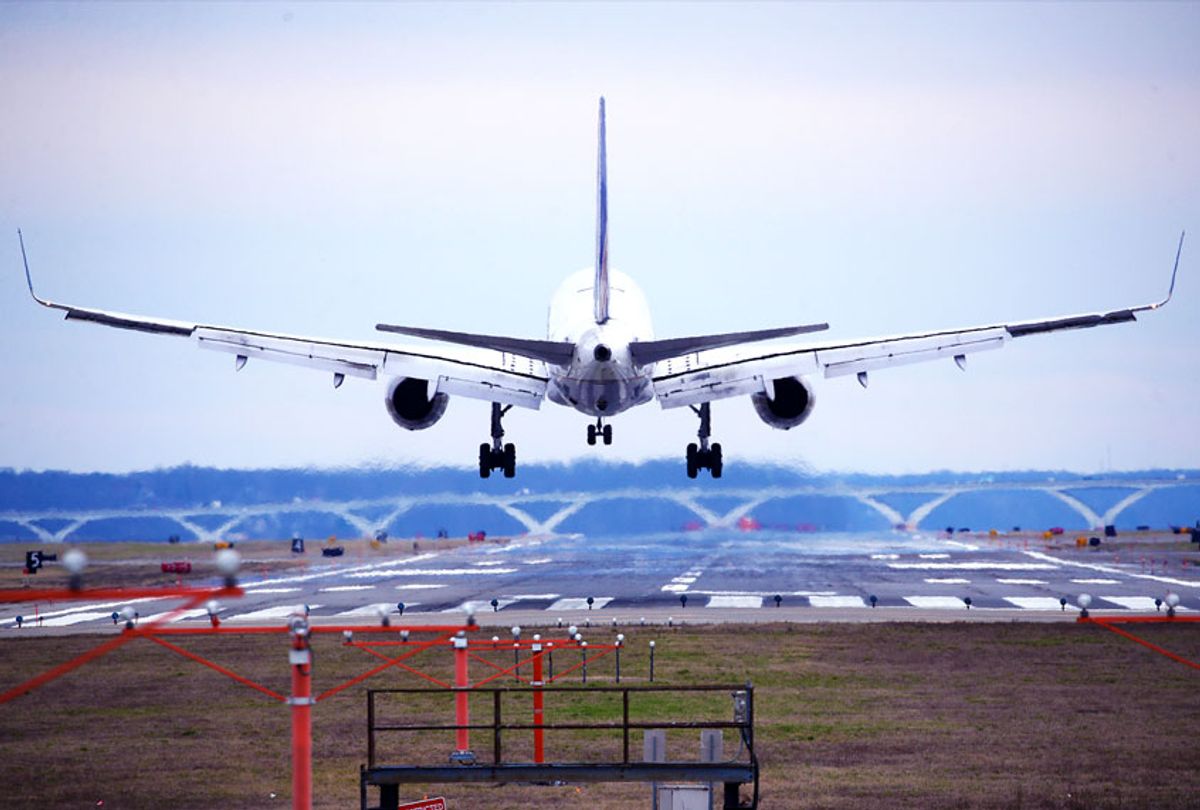 The International Air Transport Association (IATA), a worldwide trade association which represents 290 airlines, revealed this week that it does not expect global air travel to recover from the coronavirus pandemic for several years.

The IATA does not project global passenger traffic will return to pre-pandemic levels until at least 2024. Though there was a slight increase in passenger traffic from June to May, most of this came in the form of domestic travel, in particular in China.

The IATA identified several factors as contributing to the industry's struggles, including weak consumer confidence, diminished corporate travel and the struggles by the U.S. and other countries to contain the virus.

"Owing to these factors, IATA's revised baseline forecast is for global enplanements to fall 55% in 2020 compared to 2019 (the April forecast was for a 46% decline)," a Tuesday news release said. "Passenger numbers are expected to rise 62% in 2021 off the depressed 2020 base, but still will be down almost 30% compared to 2019. A full recovery to 2019 levels is not expected until 2023, one year later than previously forecast."

Though it anticipated passenger traffic would not return to 2019 levels until 2024, the IATA allowed for the possibility that scientific developments in treating COVID-19 could hasten the industry's recovery.

IATA general director and CEO Alexandre de Juniac said in a statement that there was "little chance for an upswing in international air travel unless governments move quickly and decisively to find alternatives to border closures, confidence-destroying stop-start re-openings and demand-killing quarantine."

Salon reached out to the IATA for additional comment on this story.

"Obviously, this is an extraordinarily difficult time for everyone connected to the air travel value chain, including OEMs and system suppliers, travel agents, travel technology providers, airports, air navigation service providers, ground service companies and others touched by aviation," a spokesperson from the IATA told Salon by email. "In normal times each airline job supports a further 24 jobs in the broader aviation, tourism and travel sectors so the impact of the crisis extends far beyond just airlines."

When asked if the forecast could be revised in the future, the spokesperson said "forecasts are subject to revision as circumstances change — just as this forecast represents a revision from our forecast in April."

Though De Juniac acknowledged that "COVID-19 testing will need to play a role in facilitating travel," he stopped short of "suggesting that testing should be a blanket requirement for re-opening." De Juniac also said the industry needs continued financial support, including "direct financial assistance" and "regulatory relief."

In related news, a number of airlines announced last month that they would stop serving alcoholic refreshments on their flights over health concerns. The rationale? Because airlines want passengers to have their face masks on for as long as possible, restricting or eliminating alcoholic beverages could reduce the amount of time that passengers spend without donning the protective garment.