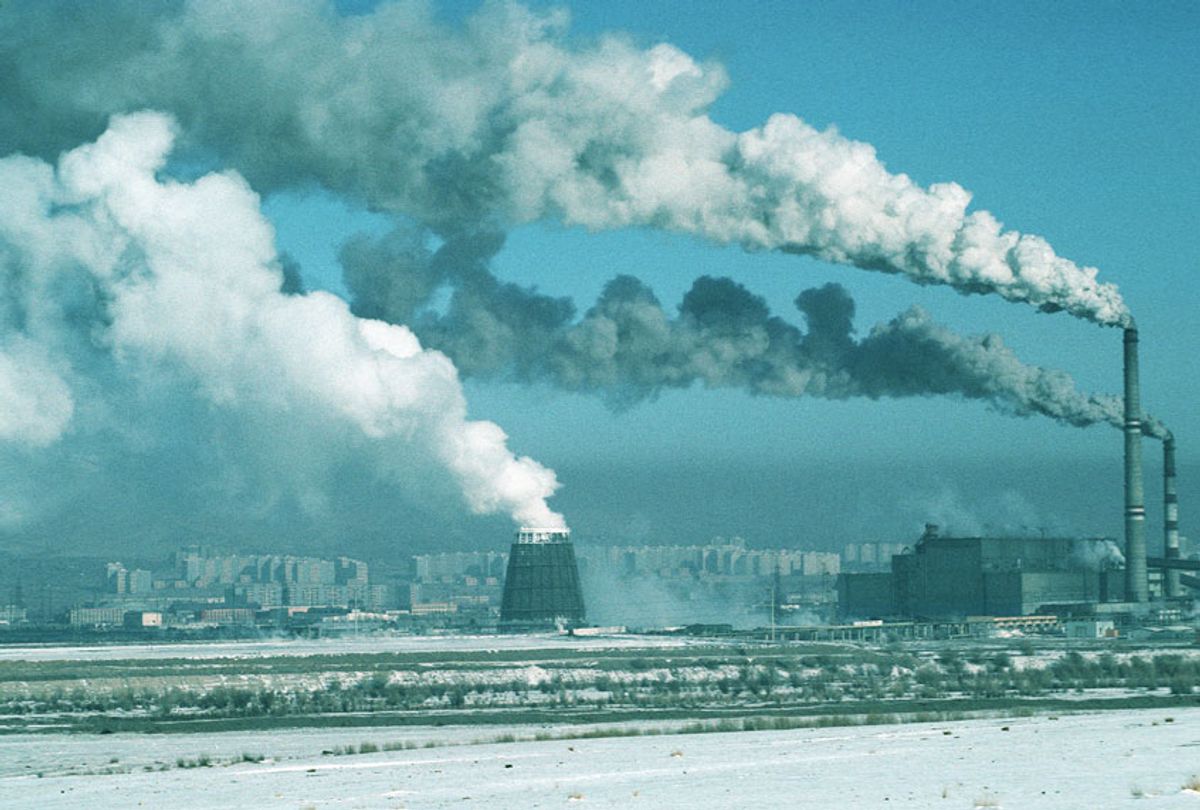 The links between the global coronavirus pandemic and ecological issues — particularly pollution — have given rise to much speculation and many controversies. Air pollution has been blamed for aggravating COVID-19 symptoms and for promoting the spread of the disease. One North American study shows a correlation between chronic levels of particle matter and mortality from COVID-19.

Although sanitation measures have increased the use of disposable and plastic products, the scale of the epidemic crisis and the massive halt in production and transportation of material goods has contributed to a significant reduction in pollution, which no public policy has managed to achieve before. For several weeks, everyone was taking in — through sight and breath — noticeably cleaner air. The global collapse of GDP is parallel with reduced emissions of CO2 and climate-change-causing substances.

Despite the daily morbidity counts of COVID-19 deaths, other indicators reported that lives had been saved through reduced economic activity. It should be remembered that, according to the World Health Organization (WHO), air pollution is responsible for the premature death of 5 to 9 million people a year in the world. Yet it's been reported that greenhouse gas emissions and pollution have fallen sharply in the major industrial regions, by 30 to 40% in China, Northern Italy, Paris, and more widely in Europe. Marshall Burke of Stanford University has attempted to quantify how decreased pollution in China has influenced the reduction in mortality, and estimates that two months of confinement reduced the excess mortality due to pollution by about 75,000 individuals. History offers examples of large-scale crises that interrupted ordinary polluting activities. During the Second World War, for example, it again became possible to catch salmon in the River Seine even though these fish had been gone for at least 50 years.

It is, of course, too early to make an accurate assessment of the effects of the decrease in pollution linked to the pandemic. Moreover, the global aggregates are not very significant — and probably inaccurate — at the scale of regions heavily affected by the virus. And while the atmospheric pollution decreases, people stuck at home by the confinement measures are suffering from poor air quality due to chemicals contained by furniture, textiles, and cleaning products, a paradox in itself. It would be audacious to make a definitive judgement on the overall impact of the policies of containment and reduction of economic activity.

This unprecedented episode has proven that proactive and robust actions can transform our daily behaviors and environments, from city to the countryside, invalidating decades-worth of arguments that there's no alternative to neoliberal globalization and its frenzied consumerism. Public policy still exists, and is not powerless in the face of the ideology of growth.

The response to the global coronavirus crisis has given us a lesson in how we could plan to deal with the public health danger of pollution in the future, with equally if not more deadly effects. The coronavirus has certainly stunned with its violence; it replays the plague narrative and the great epidemic fears of the past such as cholera or the "Spanish flu", and it has struck people's minds by its suddenness. Although in comparison its effects may not be immediately apparent, pollution is indeed a global scourge, but one that could be curbed by ambitious and long-term policies, including public education.

Everyone is aware of the cyclical nature of the decrease in pollution resulting from the policies to contain the virus. It isn't difficult to anticipate that once the danger has apparently passed, governments would revive their stance on certain polices: support for economic activity and technological surges. Numerous historical examples show how periods of crisis and the cessation of certain pollutions during these times — particularly during wars — were followed by even more dramatic revivals afterwards. It was the case during what the French call the "glorious thirty" (1945-1975) – perhaps more aptly dubbed the "polluter thirty" – when economic growth, whatever its consequences on the environment, was seen as synonymous with progress and liberty. Similarly, after the 2008 financial crisis and the Chinese rebound, economic activities restarted with renewed verve and provoked new pollutions, erasing the progress made in reducing pollutions as a result of the recession. History shows how much the path taken by our societies over the last two centuries, based on policies that intended to be progressive, has led to the destruction of our planet.

However, a structural overhaul of this paradigm must emerge. We must rethink our economic and social structures, as well as our production methods, to limit our deleterious footprints on the world. This would lead us to a newfound relationship with nature, allow us to abandon extractivism, and begin to approach new and better resources. This would also lead to dismantling many industries that are not essential, especially chemicals that supply luxury consumption. The new paradigm would subject the economic to the social and cultural spheres. It would create a way of life that uses less energy and is more respectful of all forms of life. It would no longer tolerate the degradation of the environment and would finally put an end to the chronic pandemic of pollution.

François Jarrige is Senior Lecturer in Contemporary History at the University of Burgundy's Georges Chevrier Centre. He is the co-author, with Thomas Le Roux, of "The Contamination of the Earth: A History of Pollutions in the Industrial Age."

Thomas Le Roux is a tenured Researcher at the French National Centre for Scientific Research (CNRS), based at the Centre for Historical Research in the School for Advanced Studies in the Social Sciences (CRH-EHESS) in Paris. He is the co-author, with Francois Jarrige, of "The Contamination of the Earth: A History of Pollutions in the Industrial Age."