Despite denials by Trump Organization, Jeffrey Epstein was a Mar-a-Lago member: new book 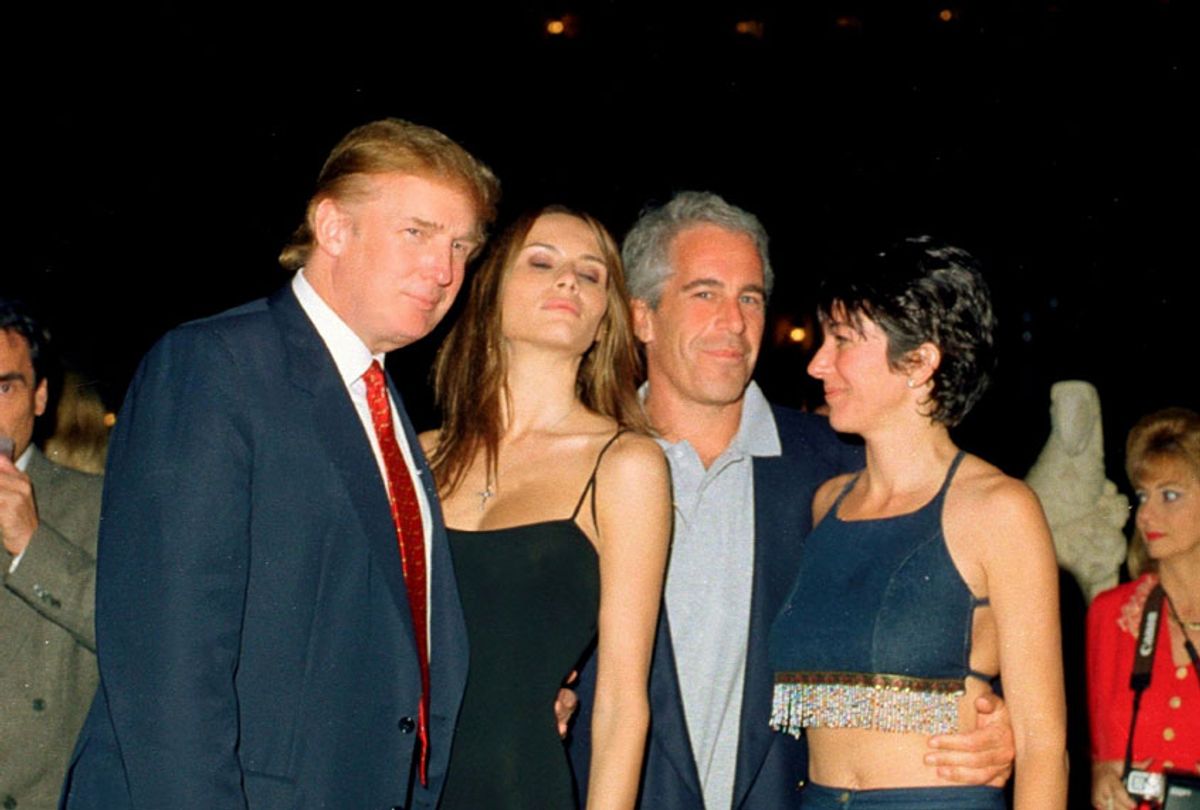 A new book called "The Grifter's Club: Trump, Mar-a-Lago, and the Selling of the Presidency" provides documentary evidence that late alleged child sex trafficker Jeffrey Epstein was a member of President Donald Trump's Mar-a-Lago resort, despite past claims that Epstein was only a frequent guest.

Nicholas Nehamas, a reporter for the Miami Herald and one of the book's authors, tells website News & Guts that he and his coauthors found that Epstein "was in fact listed as a member of Mar-a-Lago," and that "the authors viewed a membership log that includes Epstein, with an address at his mansion in Palm Beach."

Nehamas also reveals the reason why Trump kicked Epstein out of the club in 2007.

"Previously reported court records state that Trump banned Epstein from visiting the club for an alleged sexual assault on a girl," he explained. "We were told the young woman was the daughter of a member and Trump kicked his friend out to protect Mar-a-Lago's brand. Because the club's membership is a closely guarded secret, no one has known the full extent of Epstein's ties to Mar-a-Lago until our reporting."

Trump's past friendship with Epstein has come under scrutiny ever since the billionaire was arrested on child sex trafficking charges last year.

In 2002, Trump raised eyebrows when he said that Epstein "likes beautiful women as much as I do, and many of them are on the younger side."