With 140 or so personnel gradually returning to work, the new season of "Ellen" is scheduled to premiere on Sept. 9 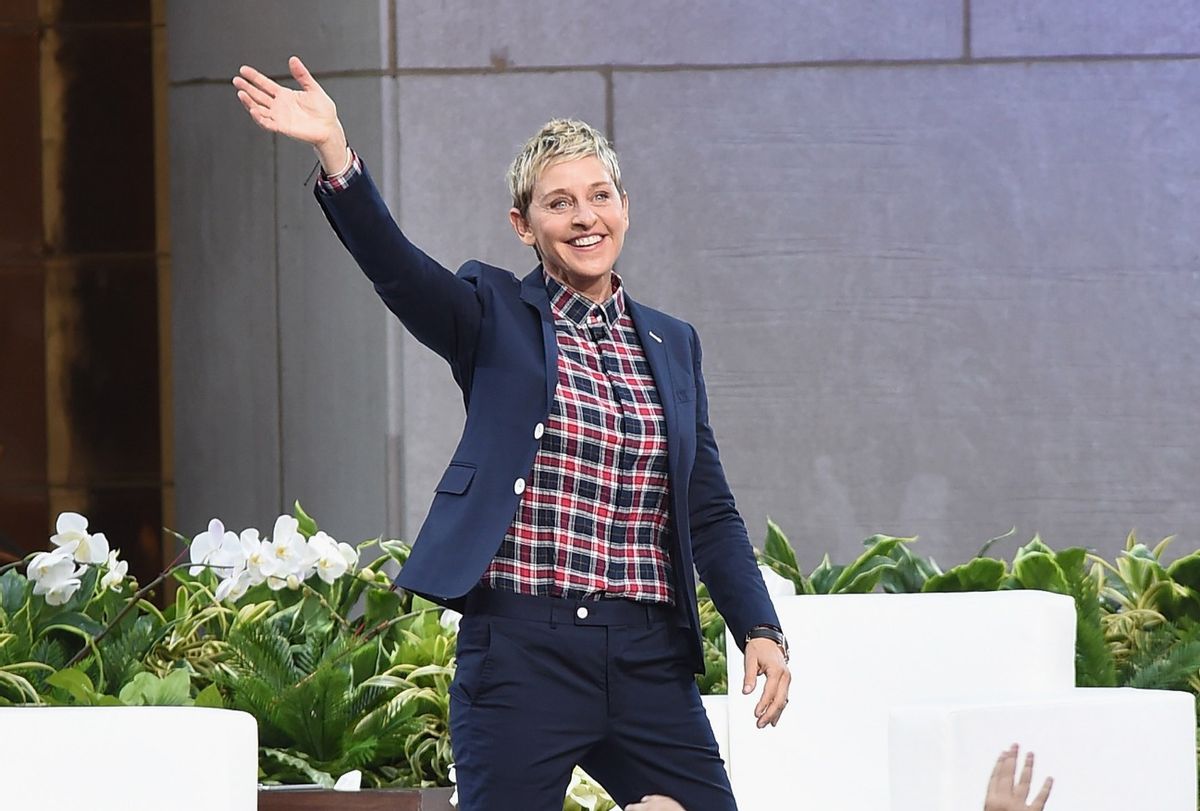 As "The Ellen DeGeneres Show" winds down its summer hiatus, Variety has learned that producers on Monday are addressing with staff accounts of workplace misconduct on the popular daytime talk series, which are currently being investigated by WarnerMedia. As an increasing number of allegations come to light, questions are mounting as to how DeGeneres' lucrative talker and carefully crafted public persona will be affected.

Senior creatives and producers are back at work this week, with the 140 or so personnel at "Ellen" gradually returning in stages following the break. The investigation is still ongoing. As Variety reported exclusively last week, series producer Telepictures and distributor Warner Bros. Television informed staff that WarnerMedia's employee relations group and a third-party firm would interview current and former staffers about their on-set experiences.

The probe comes in the wake of several reports of mistreatment and misconduct, including a mid-July BuzzFeed News investigation that surfaced allegations of racist behavior and intimidation on the show. In April, Variety reported on the outrage among the show's crew members over pay reduction, a lack of communication and poor treatment by producers after the pandemic shut down production; a non-union tech company was hired to tape the show remotely from DeGeneres' California home. Last week, a separate BuzzFeed News report emerged that included dozens of former employees alleging sexual misconduct and harassment by top executives on the show.

The new season of "Ellen" is scheduled to premiere on Sept. 9. Another show that DeGeneres hosts, "Game of Games" on NBC, is headed back into production the week of Aug. 24, although according to those familiar with the situation, it is still undetermined as to whether there will be a studio audience during taping.

How the recent reports will impact the "Ellen" viewership in the fall remains to be seen.

"What makes it difficult, with the kind of crisis this is, is it's not an acute problem" such as harassment by DeGeneres herself or embezzlement, said Ketchum senior VP of issues and crisis management Andrew Moesel. "It's more a challenge to her entire brand ethos, which is as a friendly, relatable person next door, which is really the way that viewers perceive her and her value as an entertainer."

The allegations "create a sizable crack in the impression of her as a friendly, next-door neighbor that you're spending your afternoon with," he said.

Given the popularity of the long-running show, some publicists say DeGeneres' core fan base is unlikely to stop tuning in because of recent reports, though only time will tell whether the negative publicity will sour more casual viewers.

DeGeneres' public persona as a talk-show host has been built on the premise, "Be kind to one another." When "Ellen" won a Daytime Emmy in June for best entertainment talk show, DeGeneres said in her acceptance speech that she would more actively use her show as a way to create change and amplify the voices of Black people and people of color.

Following the recent spate of headlines, DeGeneres issued an emotional apology letter to staff last week that the show was not the "place of happiness" that she promised it would be, and said that she was "disappointed to learn that this has not been the case." Executive producer Ed Glavin is expected to exit his role.

Entertainment publicist Danny Deraney said that he has been hearing stories of DeGeneres' alleged behavior "for years," including from those who have worked on her show.

"I think Ellen has had a problem with reading the room lately," he said, in reference to DeGeneres broadcasting from her sizable home amid the pandemic and calling self-quarantine a "prison," and the criticism she received after photos surfaced of her attending an NFL game with former President George W. Bush a year ago.

"She has an image problem that clearly is going to need some work to salvage any kind of momentum that she has earned over over this time or any kind of positive reputation that she has," said Deraney. "There's a lot of negativity surrounding her and her show, and it starts by offering a better apology and taking ownership of what she's done, and really being better."