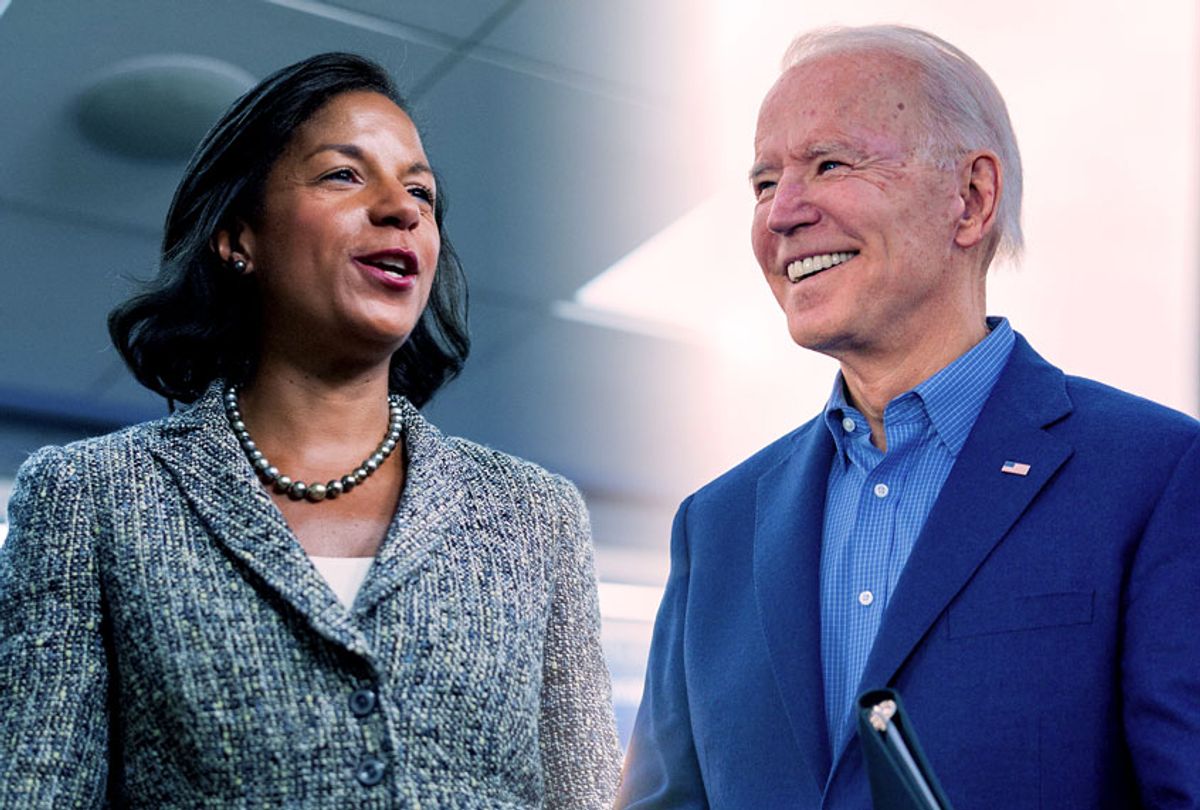 Rice, who was appointed to the streaming video company's board of directors in 2018, filed paperwork with the Securities and Exchange Commission showing that she sold about $300,000 in the transactions.

The financial move occurred as former vice president is close to announcing his choice of running mate, Rice is considered a leading contender for the position.