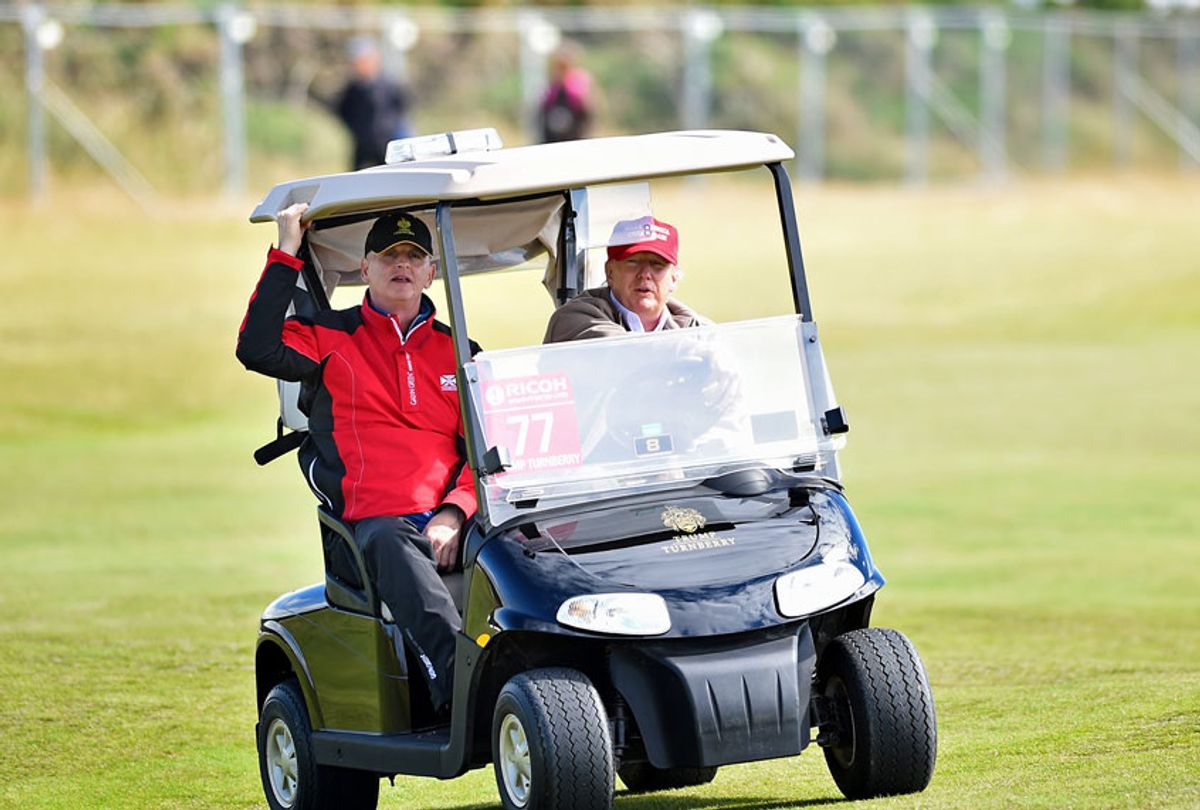 President Donald Trump arrived in New Jersey on Thursday evening to begin a three-day vacation at his Bedminster golf course.

Thursday was also the 20th week in a row when the federal government has reported that more than one million Americans signed up for unemployment benefits.