Why Trump’s attacks on Biden are missing the mark

Trump is not describing the Joe Biden that countless people know in Washington, D.C. 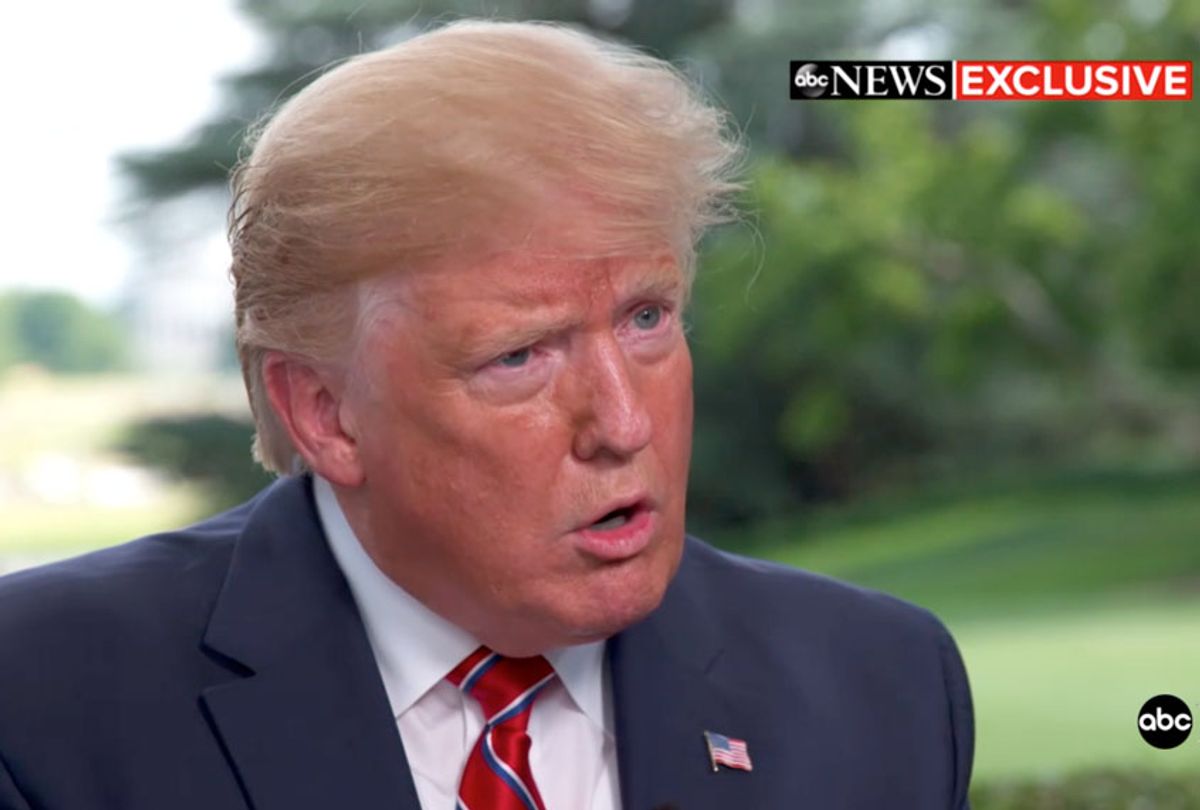 Joe Biden, this year's presumptive Democratic presidential nominee, has a long history of taking centrist positions — first during his decades in the U.S. Senate and then as vice president under President Barack Obama. But President Donald Trump has been describing Biden as a puppet of "the radical left." Journalist Ashley Parker, in an article for the Washington Post, emphasizes that Trump is not describing the Joe Biden that countless people know in Washington, D.C. and explains why his anti-Biden smears have so far failed to resonate.

"President Trump is increasingly trying to run against a Joe Biden of his own making," Parker explains. "Rather than look for campaign ammunition in the former vice president's long track record of politically vulnerable votes and policy proposals, Trump has instead chosen to describe Biden as a godless Marxist bent on destroying the country with a radical agenda that would make Che Guevara blanch. The caricature is one that neither Biden's critics nor supporters recognize, but it's one Trump continues to promote."

Trump, Parker notes, has described Biden as "the most extreme left-wing candidate in history" and someone who is determined to "abolish the police" and "abolish the suburbs" — attacks that, according to Parker, promote "a cartoonish depiction so distant from the reality of Biden that the hits don't always resonate."

The Post discussed Trump's anti-Biden smears with Democratic ad maker Pia Carusone, who explained: "Generically, can you successfully paint a caricature of your opponent and be rewarded at the polls? Yes, but you can't just do that without understanding the greater context that the attack is falling in. And we're in the middle of a health and economic catastrophe, and people are very pessimistic about what they're hearing from candidates and elected leaders."

Similarly, Ken Goldstein, who teaches politics at the University of San Francisco, told the Post, "There is certainly this notion that a bunch of wizards sit around and come up with this caricature and then spend hundreds of millions of dollars to drive the caricature, but it only really works if there is some kernel of truth to it."