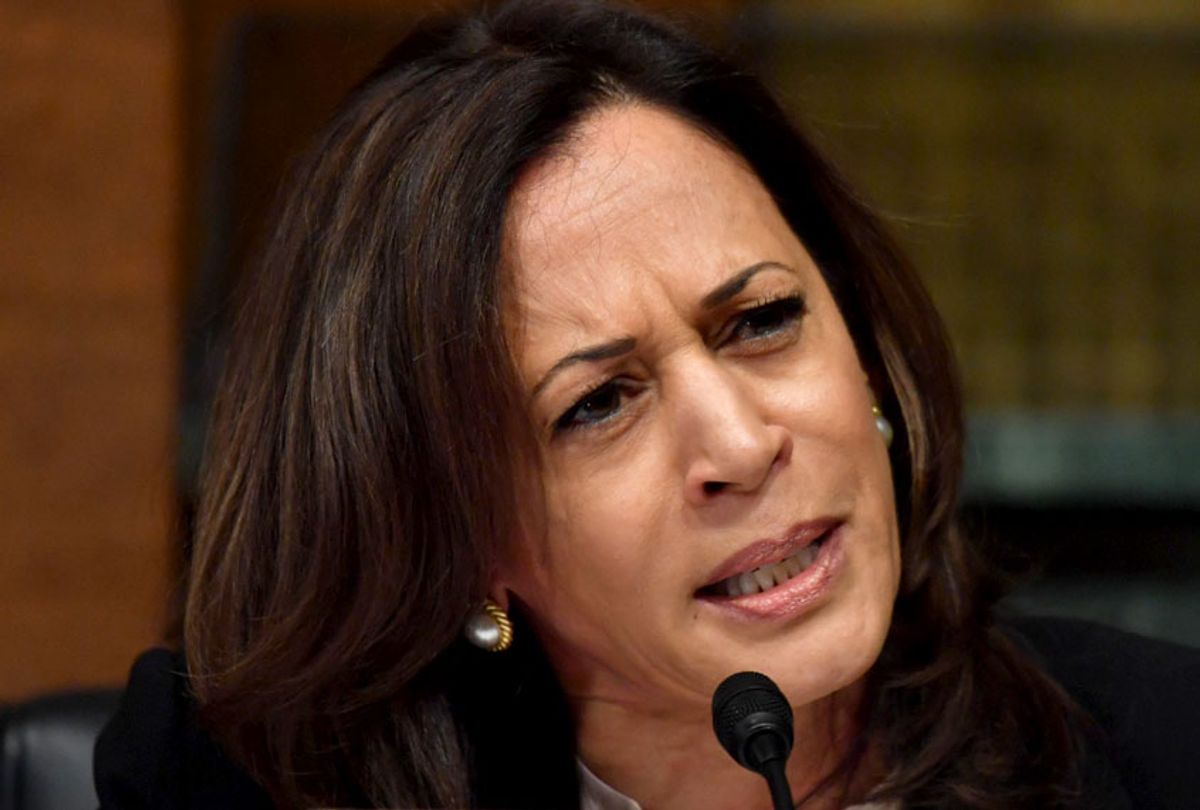 Newsweek is being attacked after they ran an opinion column by John Eastman, a law professor at Chapman University. "Some Questions for Kamala Harris About Eligibility," was the headline.

"The fact that Senator Kamala Harris has just been named the vice presidential running mate for presumptive Democratic presidential nominee Joe Biden has some questioning her eligibility for the position," said the Chapman University professor. "The 12th Amendment provides that 'no person constitutionally ineligible to the office of President shall be eligible to that of Vice-President of the United States.' And Article II of the Constitution specifies that '[n]o person except a natural born citizen…shall be eligible to the office of President.' Her father was (and is) a Jamaican national, her mother was from India, and neither was a naturalized U.S. citizen at the time of Harris' birth in 1964. That, according to these commentators, makes her not a 'natural born citizen'—and therefore ineligible for the office of the president and, hence, ineligible for the office of the vice president."

It's a campaign attempt that is remarkably similar to the conspiracy theories about former President Obama that President Donald Trump perpetuated over the years.

Harris was born in Oakland, California, so it's unclear if Trump will be asking for her birth certificate.

You can see some of the attacks below: