"Is a dead person allowed to have their account used to spread propaganda?" 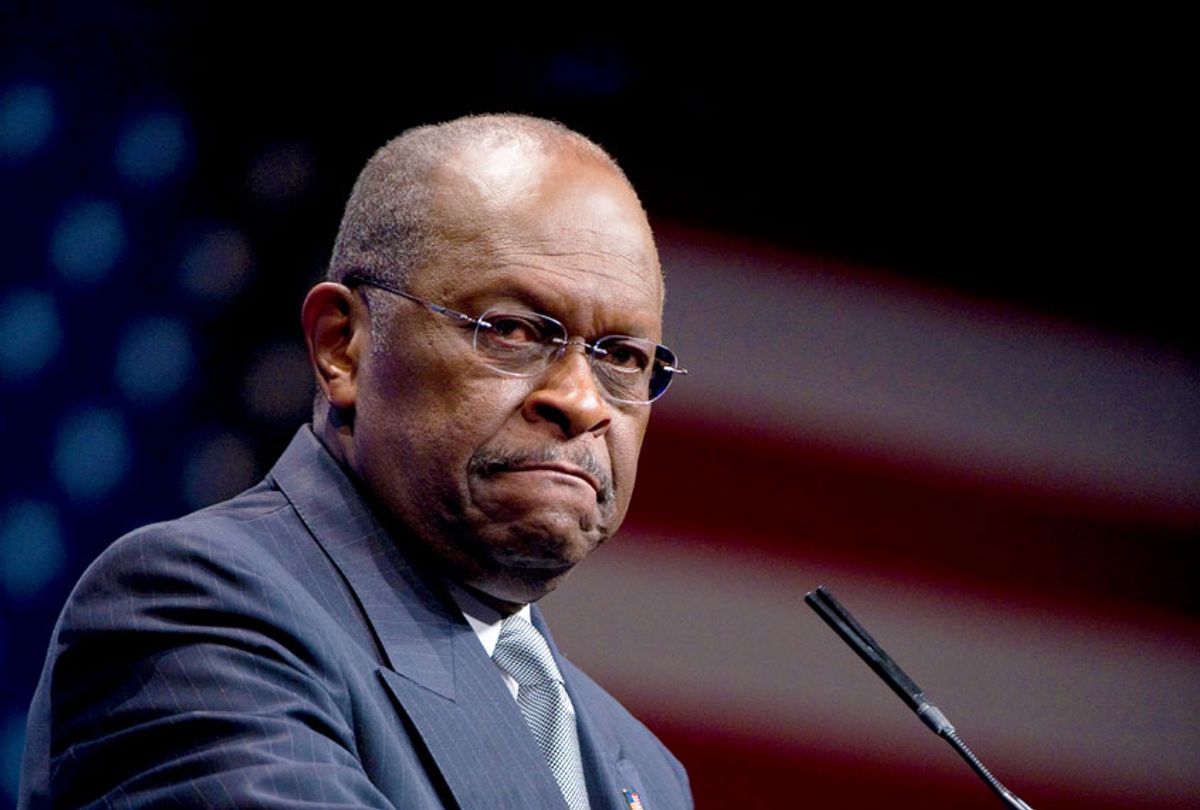 Although Republican activist and one-time Godfathers Pizza CEO Herman Cain — who served as co-chair of Black Voices for Trump — died from COVID-19 on July 30, new posts from his Twitter account, @THEHermanCain, have appeared this week. And according to The Guardian's Adam Gabbatt, Cain's allies have decided to keep the account active with tweets on this week's events.

Gabbatt explains that Cain's daughter, Melanie Cain Gallo, has offered some clarification on the new tweets. According to Gallo, "We've decided here at Cain HQ that we will go on using this platform to share the information and ideas he believed in. He often talked about the site going on once he was ready to step away from it. We had hoped he could enjoy reading it in his retirement, but he made it clear he wanted it to go on."

Gallo also said that new tweets from her father's social media accounts will "go under the name The Cain Gang."

But initially, the name on the account hadn't been changed — "Herman Cain" still seemed to be tweeting — and no explanation for the new posts was given. The posts appeared exactly as they would have had Cain tweeted them while he was alive, leading many to react to the disconcerting situation in shock.