Meanwhile, resident DJ Stephen “tWitch” Boss has been named a co-EP at the daytime talk show 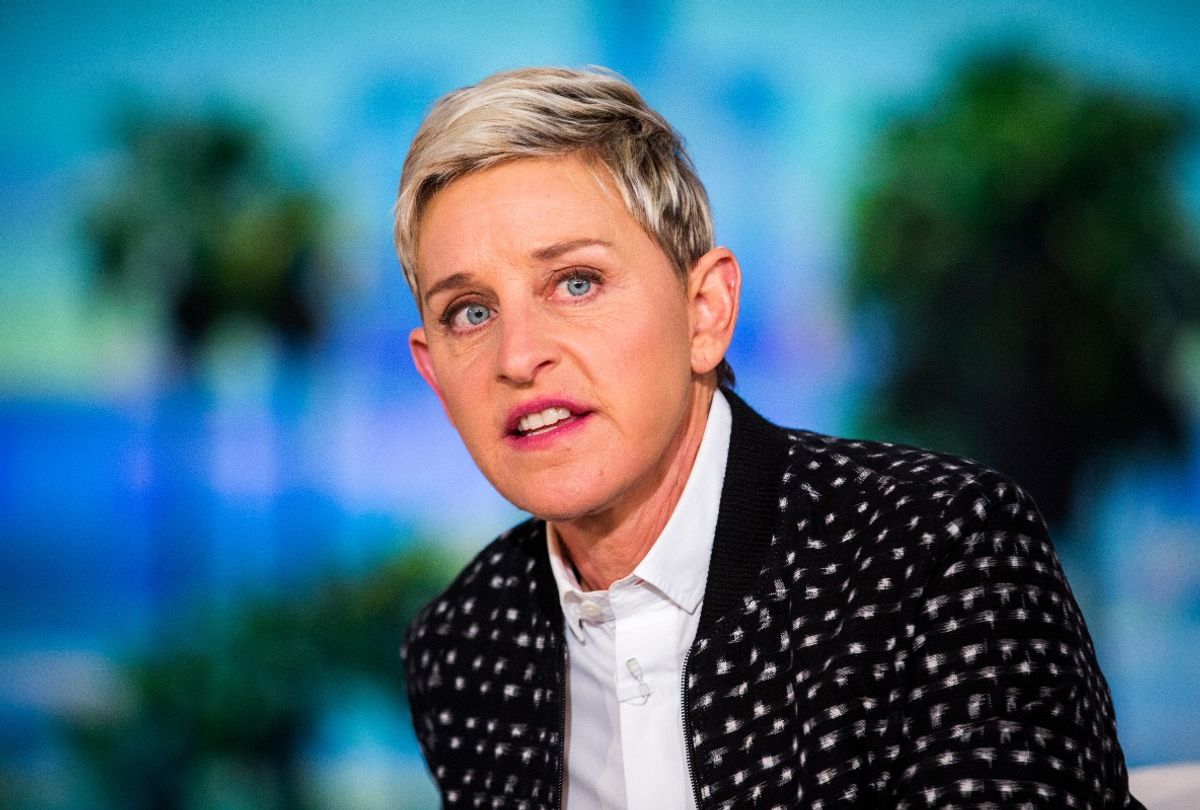 "The Ellen DeGeneres Show" has overhauled its senior production team in the wake of accusations of racial insensitivity, sexual misconduct and other problems in the work environment at the long-running daytime talk show.

A Warner Bros. spokeswoman confirmed that Glavin, Leman and Norman have "parted ways" with the show.

The news was delivered to "Ellen" staffers Monday afternoon during a staff meeting in which DeGeneres spoke via a videoconference call. DeGeneres was emotional to the point of tears, and apologetic as she addressed more than 200 staffers. According to multiple sources, DeGeneres told the staff she was "not perfect" and realized that in the effort for the show to run as a "well-oiled machine," sometimes leaders were not as sensitive to "human beings" as they should have been. She added that reading disturbing allegations about the atmosphere on the show was "heartbreaking."

DeGeneres even went so far as to note that the show has at times alienated staffers and even guests by shifting shooting timetables on short notice. She vowed to stick to agreed-upon timetables to make the production process smoother for all.

At the same time, during the meeting Connelly and Lassner addressed the results of the studio's internal investigation that was sparked by the flurry of reports. After interviewing more than 100 people connected to the show, the probe found that there was no evidence of "systemic" racism on the show, although there was an acknowledgment that more needed to be done in terms of diversity and inclusion. DeGeneres and others vowed that everyone on staff — including DeGeneres — will participate in diversity and inclusion workshops. The host also announced that the show's resident DJ, Stephen "tWitch" Boss, was promoted to co-executive producer.

Warner Bros. declined to comment on the specifics of the investigation. Sources said DeGeneres and other other producers did not take questions from staffers, who are still working remotely. DeGeneres is said to have vowed to meet in small groups with staffers once the health threat of the pandemic has passed. The show has faced criticism for a lack of diversity on its staff, something the studio has promised to address.

The departures had been expected ever since Glavin, Leman and Norman were cited in a July 30 story published by BuzzFeed about allegations of misconduct, harassment and questionable behavior on the set of the show. The trio was suspended in the wake of the BuzzFeed story and have since been terminated, multiple sources said.

Sources close to the situation said Leman and Glavin are also out as EPs on other DeGeneres-produced shows, including NBC's "Ellen's Game of Games." Staffers were also told that the show has pushed back its 18th season debut by a few days, to Sept. 14.

In response to the complaints that found their way into media reports, Warner Bros. has established a dedicated HR representative for the show and a hotline for complaints. DeGeneres told staffers she had hoped to address them sooner, but was told not to while the investigation was in process.

DeGeneres responded to the persistent rumor that staffers and guests were told not to address her or even look her in the eye if they encountered the host on the set or in the offices on the Warner Bros. lot. She called that "crazy" and "not true," although she also described herself as an "introvert." She apologized to anyone who felt "disregarded," according to multiple sources.

DeGeneres repeatedly emphasized that she was "proud" of the show's success and its ability to spin off additional programs such as "Ellen's Game of Games." She also expressed gratitude to staffers, many of whom have been with her for the entire run. She insisted the show would "come back strong" next month.

"This will be the best season we've ever had," DeGeneres said.