Republican Sens. Mitch McConnell and Rand Paul from Kentucky have voted against keeping sanctions on Rusal in place 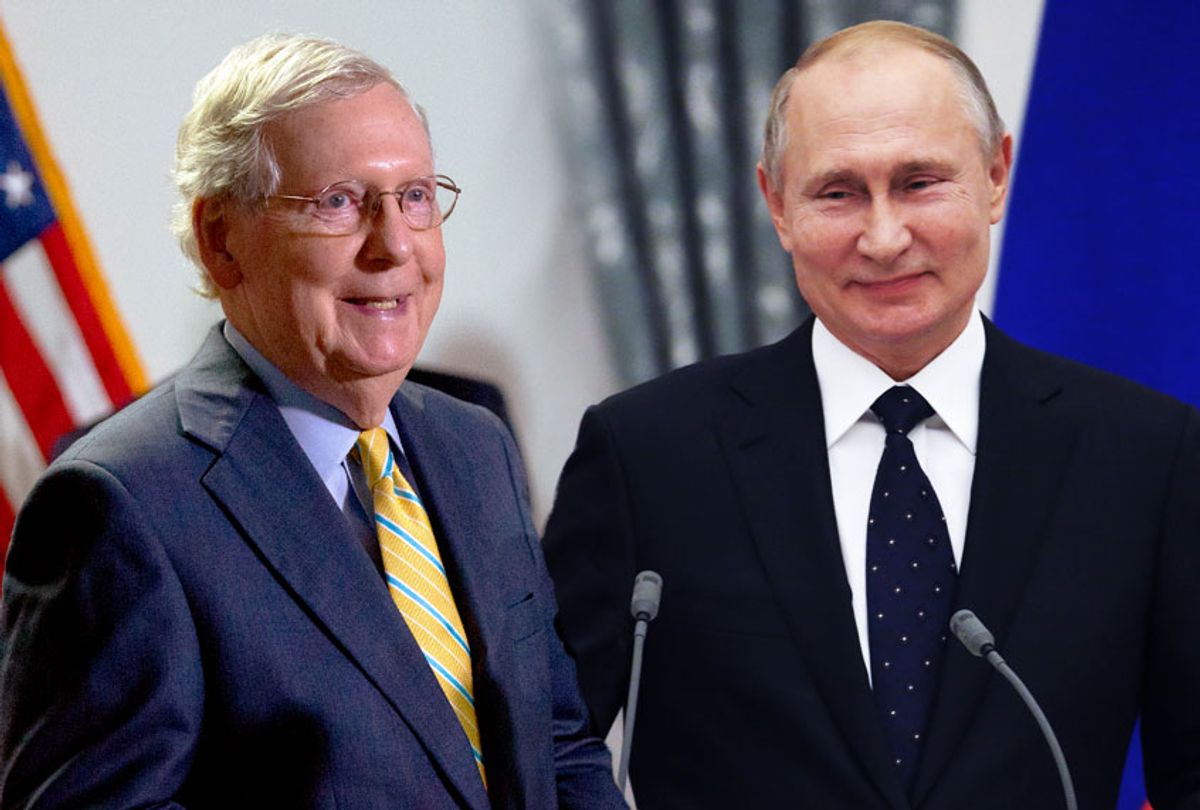 Rusal, a Russian aluminum company, has invested heavily in a mill that the North American company Braidy Industries has planned for Eastern Kentucky — and according to a Senate Intelligence report on Russian interference in the 2016 presidential election, Rusal is a "proxy for the Kremlin."

According to the report, "Deripaska's companies, including Rusal, are proxies for the Kremlin, including for Russian government influence efforts, economic measures and diplomatic relations."

Watkins notes that according to a Securities and Exchange Commission report that Braidy filed in June, Rusal had provided $75 million for the mill as of December 31, 2019 but had discontinued contributions until Braidy could secure another $300 million in funding.

The U.S. government has imposed sanctions on Rusal, but Kentucky's two Republican senators — Sen. Rand Paul and Senate Majority Leader Mitch McConnell — have voted against keeping the sanctions in place. Watkins notes that on August 19, the Kentucky Democratic Party "questioned McConnell's decision to support lifting the sanctions on Rusal in light of the Senate Intelligence Committee report's identification of Rusal as a proxy for the Kremlin."