“We’re on a million-dollar yacht–Brian Kolfage, he took all that money from ‘Build the Wall,'" Bannon said on video 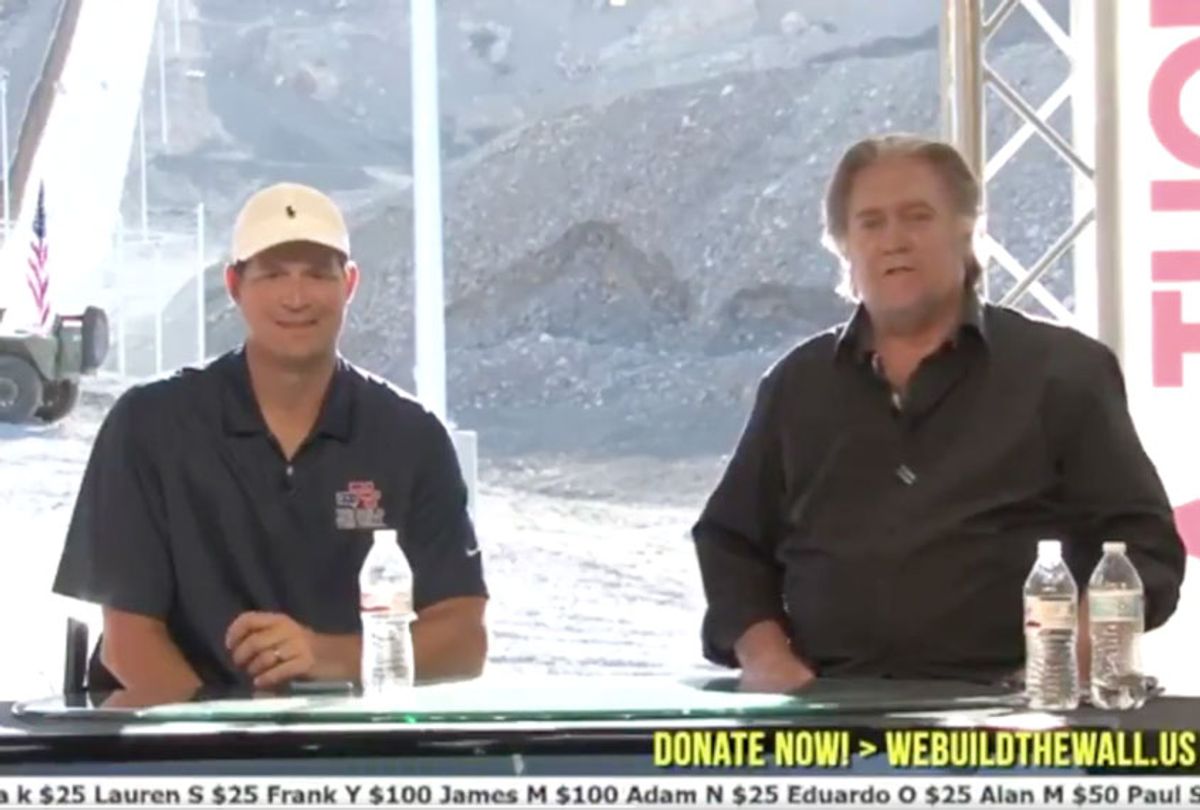 Disgraced former Trump White House political strategist Steve Bannon openly made jokes about stealing money from people who donated to his "We Build the Wall" crowdfunding campaign — even as prosecutors are alleging that's exactly what he was doing.

In a newly unearthed video of Bannon and alleged co-conspirator Brian Kolfage doing a "Wall-o-thon" to raise case for their privately funded border wall, the former Trump official made what at the time appeared to be a harmless joke about embezzling donations and using them to buy a yacht.

"Welcome back, this is Stephen K. Bannon, we're off the coast of Saint-Tropez in Southern France on the Mediterranean," he said. "We're on a million-dollar yacht – Brian Kolfage, he took all that money from 'Build the Wall.'"

Kolfage at this point started laughing.

However, prosecutors at the U.S. Attorney's Office for the Southern District of New York say this is no laughing matter, as they claim that Kolfage really did make "payments toward a boat" with the hundreds of thousands of dollars he allegedly skimmed from the crowdfunding campaign.