“What would have been three to five days now can take upwards of seven to 10 days," SimpleHealth CEO tells Salon 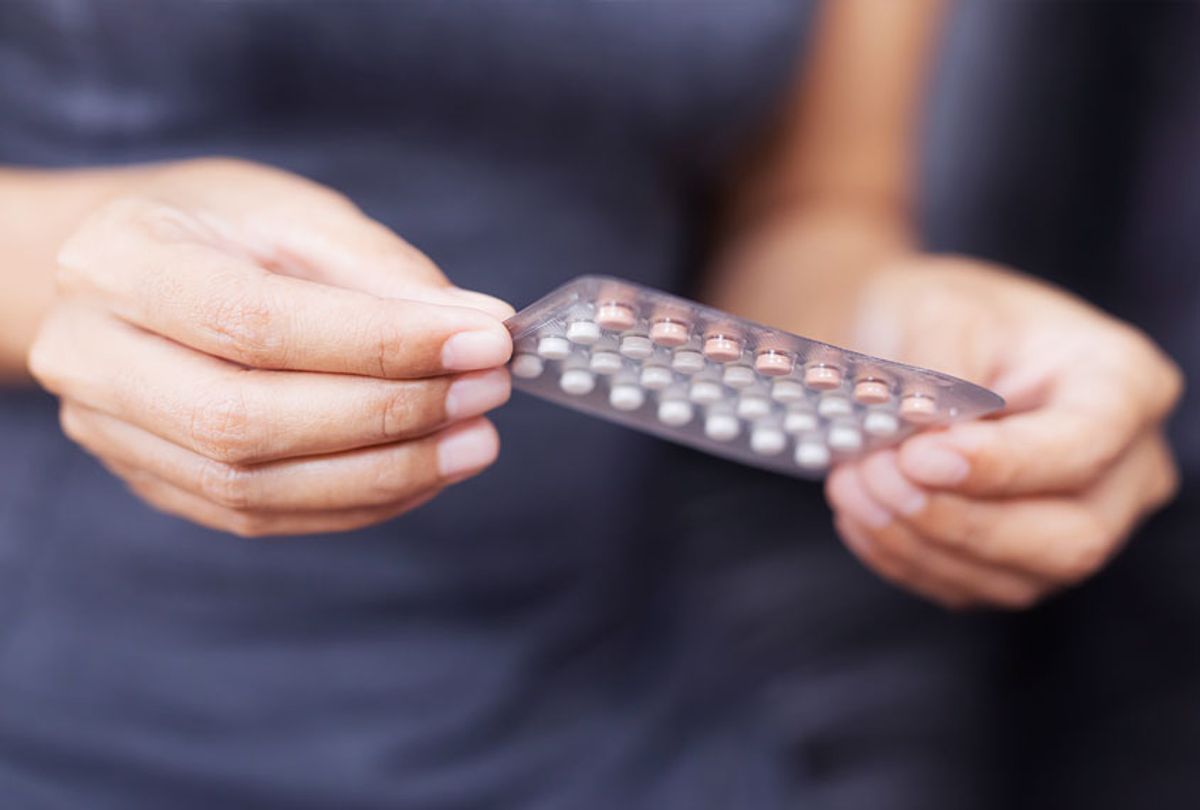 Democrats have sounded the alarm over changes by DeJoy, a top donor to President Donald Trump and the Republican Party, after the US Postal Service told 46 states it may be unable to meet their mail voting deadlines this fall. But the focus has increasingly moved to the potential impact on the delivery of medication, which threatens to leave patients without access to life-saving medicine.

The Department of Veterans Affairs is reportedly looking for alternatives to the USPS after shipments of medication were delayed. Meanwhile, there have been a growing number of anecdotal reports of elderly patients being left without critical medications for weeks.

A "couple of weeks ago" the company noticed a few complaints "trickling in" but "now we're seeing up to 5% of people" reporting delays," she said. "What would have been three to five days now can take upwards of seven to 10 days."

A recent Axios/Ipsos survey also found that about 5% of respondents who were awaiting a prescription delivery had either not received it, or got it late.

SimpleHealth had seen its business double amid the coronavirus pandemic. Most of the company's clients use insurance to pay for their prescriptions, so the company is legally prohibited from moving up refill timelines to counteract the effect of the delays, though it is now offering six-month refills to patients that pay out of pocket.

"We are writing to patients that we are currently experiencing delays but… this is really frustrating for me because it's another barrier for women to receive proper access to the medication they need," SiuButt said. "We try to get our patients what they need right away but it's unfortunate that some of the decisions being made are affecting women's health care."

SiuButt said her own experience has left her worried that her mother will not receive her diabetes medication in time.

"It's less about the politics, to me it's about human being welfare," she said.

"Medications come in as parcels and we have seen that mail is taking longer," Kimberly Karol, an Iowa postal clerk and the president of the state's Postal Workers Union, told Salon. "In many cases, it was increasing the delivery time somewhere between three and seven days. That's a big change."

Karol warned that the delays could particularly impact customers in rural areas.

"If it hasn't yet, which I would be surprised if it hasn't, it will," she said. "We're in many cases the only way they can receive mail. If the system gets backed up, their mail is going to be included in that…. We see that there are issues getting items to the final destination."

Medical groups have also sounded the alarm over the changes.

"My patients who rely on their insulin, or their inhalers, or any other type of medication can't wait weeks to see whether or not their prescription will be delivered," Jacqueline Fincher, president of the American College of Physicians, said in a statement, adding that the organization is "alarmed" that these changes will "exacerbate existing issues."

DeJoy said on Tuesday that he would suspend further changes to the USPS until after the election but has made clear he has no plans to roll back the ones that have already been implemented.

"The Postmaster General's alleged pause is wholly insufficient and does not reverse damage already wreaked," House Speaker Nancy Pelosi, D-Calif., said in a statement after meeting with DeJoy. "We are highly concerned that the slowdown of the delivery of medicines to veterans is not being sufficiently addressed."

The VA acknowledged that it has been forced to find alternative ways to deliver medication, like FedEx and UPS, in an email to the Disabled Vets of America. The VA fills about 80% of prescriptions by mail, about 120 million prescriptions per year.

"The VA has now confirmed to us that the United States Postal Service (USPS), which is responsible for delivering about 90% of all VA mail order prescriptions, has indeed been delayed in delivering these critical medications by an average of almost 25% over the past year, with many locations experiencing much more significant delays," Stephen "Butch" Whitehead, who heads the group, said in a statement. "To help mitigate these postal delays, the VA has been forced to switch to alternative delivery services in a number of areas across the country and is taking other actions to expedite processing and delivery of prescriptions."

Last week, 31 senators wrote to DeJoy that they've heard from hundreds of veterans that weeks-long delays are "causing veterans to miss doses of vital medications."

The VA's website says that "prescriptions usually arrive within 3 to 5 days" but veterans and VA staff told the lawmakers that "these medications are often taking weeks to be delivered."

A VA spokeswoman disputed the letter to ABC News, noting that the website urges veterans to request refills at least 10 days before they need it.

Many companies rely on USPS for delivery as well. CVS, Express Scripts, and OptumRx, the three largest pharmacy benefit managers in the US, all use USPS to send prescriptions, as do startups like Honeybee Health and Amazon's PillPack. The number of prescriptions sent through the mail has spiked during the pandemic.

HoneyBee Health said that about 20% of patients whose prescriptions were sent via first-class mail experienced delays though the other companies told BuzzFeed News that they have not been affected by the USPS slowdown.

While UPS and FedEx offer alternatives to the USPS, they do not offer the same low rates and often themselves rely on the USPS for "last mile" delivery in rural areas.

"We tend to use UPS and FedEx more for time-sensitive and expensive drugs," Umar Afridi, the founder of the online pharmacy TruePill, told CNBC. "USPS is often the lowest cost and they have the biggest reach."

Sen. Elizabeth Warren, D-Mass., and Sen. Bob Casey, D-Pa., launched an investigation this week into the effect of the USPS on medication delivery, sending out letters to top pharmacies like CVS and Walgreens to find out whether their customers have experienced delays as well.

"Millions of Americans with diabetes, high blood pressure and heart disease, asthma, and other chronic conditions, illnesses or health care needs rely on the USPS for delivery of their prescription drugs and are at grave risks if President Trump's efforts to degrade mail service results in delays and disruptions," they wrote. "These health threats are magnified by the ongoing pandemic."

Former Rep. John McHugh, who now heads the Package Coalition, a group that advocates for reliable postal delivery service with members like PillPack, Express Scripts, CVS Health, and Amazon, warned that the effects could snowball.

"There's an exponential factor to this," he told CNBC. "Once you are behind, what happens next is you get further behind and then further behind."

"Any additional strain will have an impact on patients," added Dr. Lakshman Swamy, an associate medical director at Massachusetts' state health care system. "It's inevitable."