Nashville native, known for his mix of old-timey roots music and modern folk-rock, was the son of Steve Earle 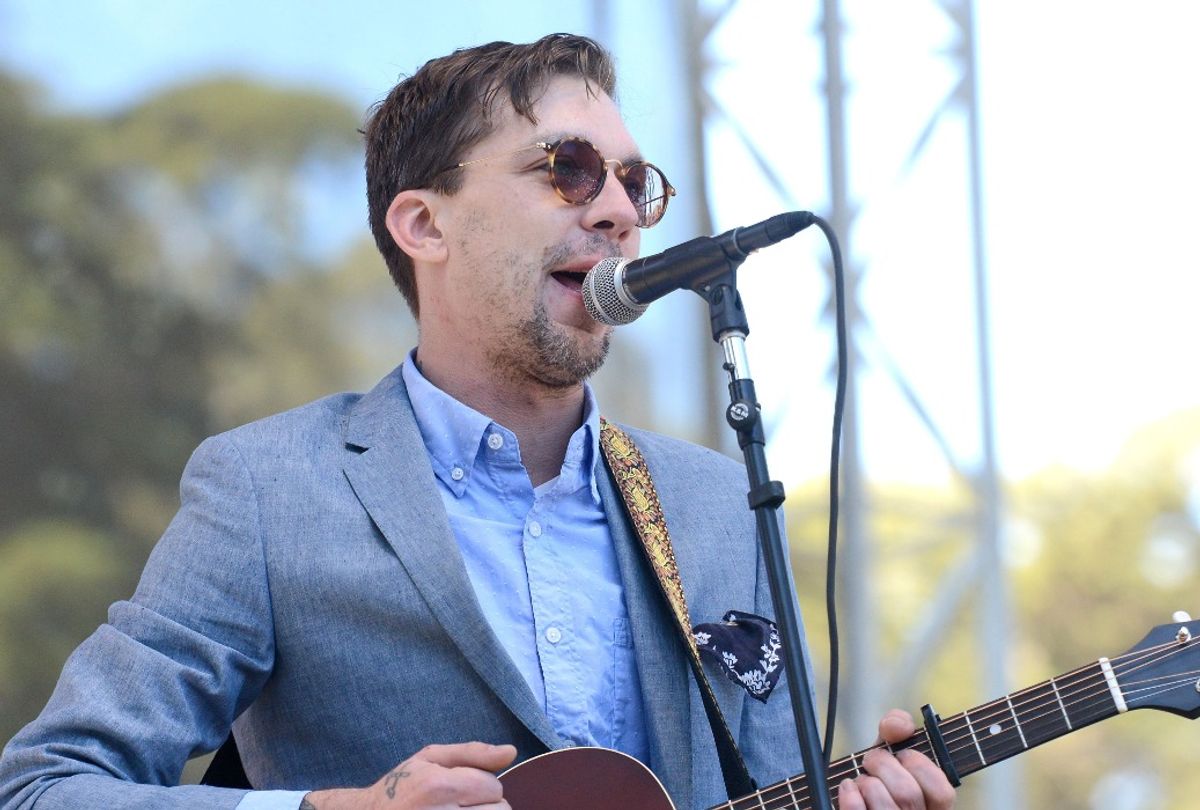 Justin Townes Earle, the singer-songwriter known for his mix of old-timey roots music and modern-day Americana, has died at age 38. A rep for Earle's label New West Records confirmed the musician's death to Rolling Stone, though a cause of death was not immediately revealed.

Earle was raised in Nashville, but also lived in New York and, recently, in Portland, Oregon. According to a spokesperson, he died at his home in Nashville.

Read more from Rolling Stone: Bruce Springsteen on making "Born to Run": "We went to extremes"

"It is with tremendous sadness that we inform you of the passing of our son, husband, father and friend Justin," a post on Earle's Instagram page read. "So many of you have relied on his music and lyrics over the years and we hope that his music will continue to guide you on your journeys. You will be missed dearly Justin."

Earle, a tall and gangly figure with a from-another-time aesthetic, was a captivating presence onstage, where he'd sometimes address the crowd in a carnival barker style. But it was his albums, like 2010's soulful "Harlem River Blues," 2017's introspective "Kids in the Street," and last year's shuffling, ominous "The Saint of Lost Causes" that best summed up his man-out-of-time appeal. A favorite in Americana music circles, he was named Emerging Act of the Year at the 2009 Americana Honors & Awards, and nominated as Artist of the Year in 2012.

"Had a lot of good times and made a lot of good music with JTE. So sad for his family tonight," Jason Isbell tweeted. "He was always kind to me and he's gone too soon," wrote Margo Price.

"In a year that's already taken too many from our small community, yet another light ascends and takes its place among the heavens," Lucinda Williams posted on Instagram. "Our deepest condolences can only skim along the surface of this grief, and yet we send them — along with a promise to shine a bit brighter ourselves in his memory."

Read more from Rolling Stone: How YouTube reaction videos are changing the way we listen

Born January 4th, 1982, Earle was the son of the country-rocker Steve Earle, who named him after his friend, the songwriter Townes Van Zandt. His mother, Carol Ann Hunter, never cared for the name, Earle told Rolling Stone last year.

"My mother hated Townes Van Zandt. My first name was supposed to be Townes; mother would not have it," he said. "She hated him because of the trouble that Dad and him got into, but she still played his music."

Earle first came on the scene with the 2007 EP "Yuma," and would release a string of albums on the Bloodshot Records label. The title track to his 2010 project for the label, "Harlem River Blues," won Song of the Year at the 2011 Americana Honors. He performed the song during an appearance on the "Late Show With David Letterman," with Jason Isbell backing him up on guitar.

In 2017, Earle began working with New West Records, who released his last two albums, starting with the LP "Kids in the Street."

Like his father, Earle battled drugs and alcohol during his career. But as he told Chris Shiflett on the "Walking the Floor" podcast in 2017, he was sober when he began making records. "I got all my craziness out of the way as a coffeehouse musician and a roadie," he said.

In 2019, Earle recalled his first time performing with his famous father, when he was just 17. "Me and my dad played a few Doc Watson songs," he told Rolling Stone. "We're Earles, we're arrogant, and we always feel good about what we do, but it was intimidating. I'll tell you, the second time we played together, I had to play with him and Guy Clark at MerleFest, in front of Doc Watson. It scared the shit out of me."

Earle was on the road in support of "Saint of Lost Causes" up until pandemic-induced lockdowns began in March. A private service will be held for the musician next week, with a public memorial planned for 2021.