“My dog was underneath my bed," Navarro said before recommending that Guilfoyle drink more “decaf" 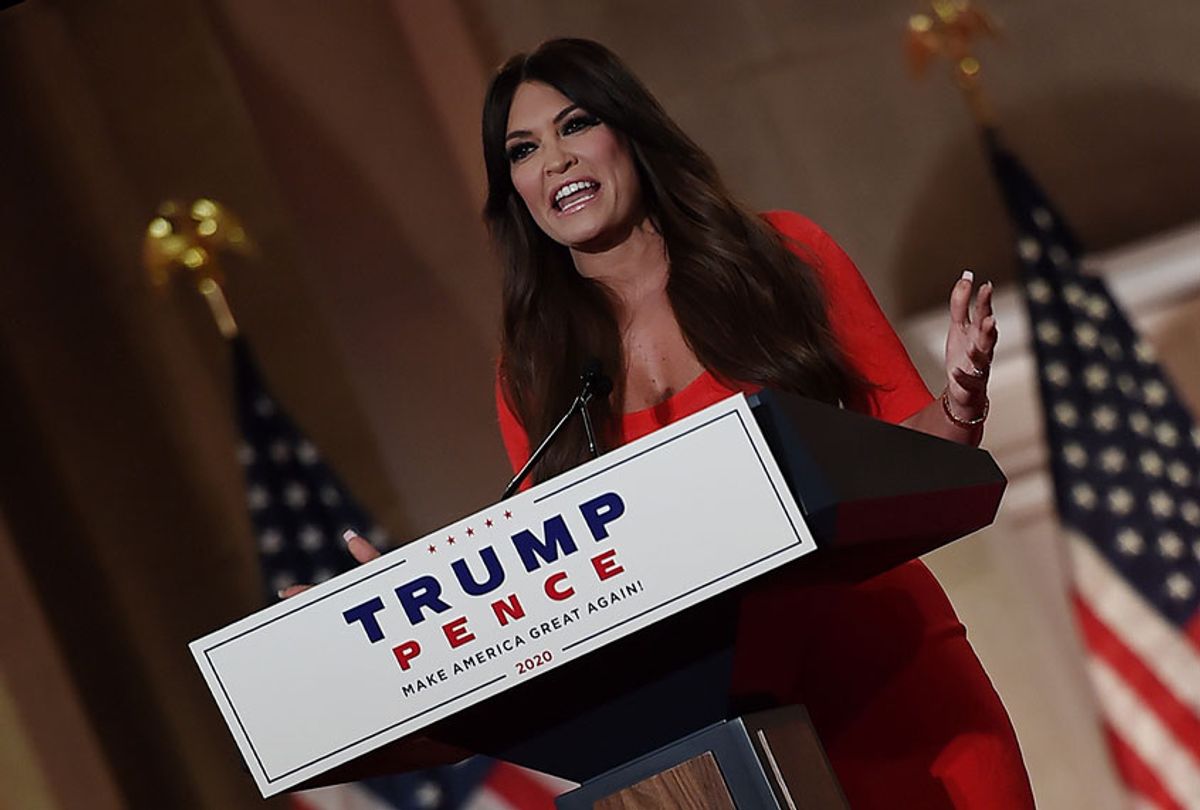 CNN's Ana Navarro on Tuesday said that former Fox News personality Kimberly Guilfoyle's speech at the Republican National Convention was so loud and angry that it scared her dog.

After watching a clip of Guilfoyle's speech, which was widely mocked online for being delivered nonstop at high decibels, Navarro suggested that Guilfoyle needed to take things down a notch unless her goal was to frighten America's pets.

"My dog was underneath my bed because it was — you know, it came across as somewhat unhinged, crazy and incredibly loud," Navarro explained.

She also took Guilfoyle to task for claiming that she was a first-generation daughter of immigrants, when her mother was from Puerto Rico, which makes her 100 percent American.

Navarro closed her analysis of Guilfoyle's speech by saying that she needs to drink more "decaf."