Facebook’s business model thrives on the virality of hate 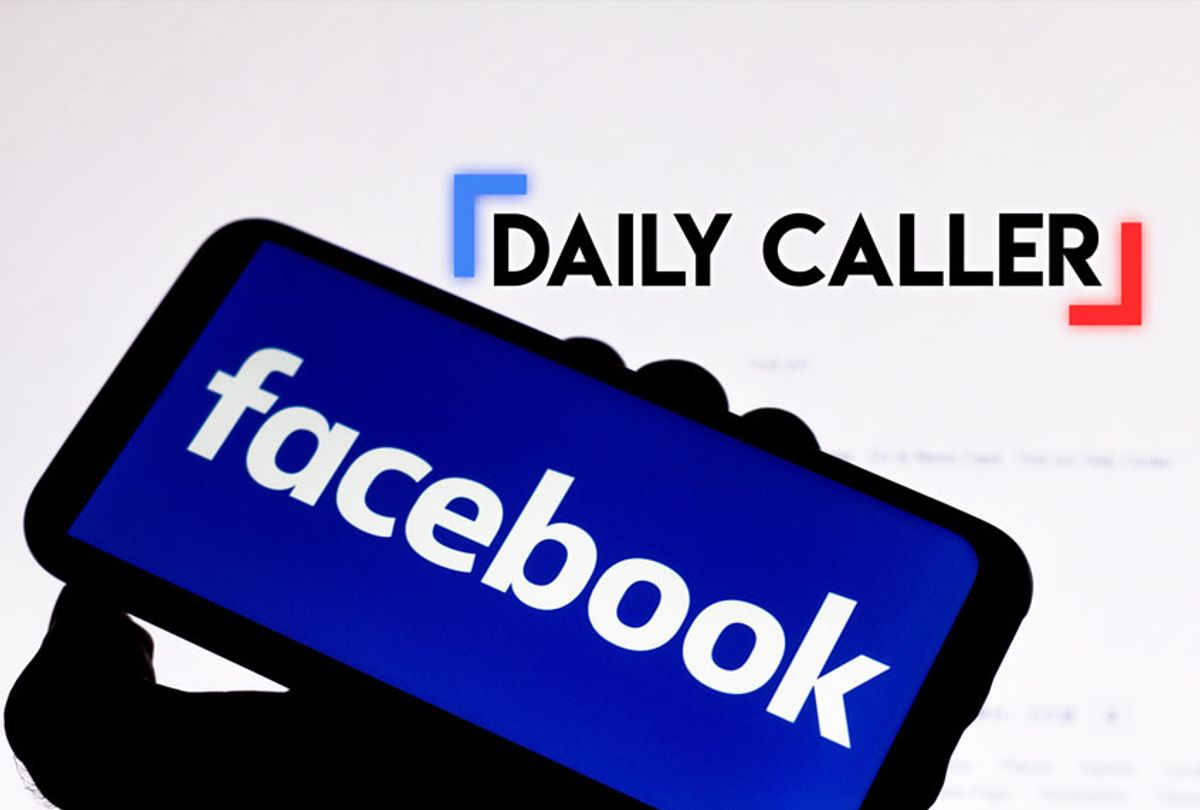 In the August 14 article, WSJ reporters Newley Purnell and Jeff Horwitz detail how Ankhi Das, Facebook's high-flying public policy director for India and South and Central Asia, blocked action against the ruling BJP party leaders. Facebook had tagged these leaders internally as promoting "hate speech" and "dangerous" and with the potential to cause, as Purnell and Horwitz write, "real-world violence." The reason Das reportedly gave for letting these violations of Facebook's policy go unpunished was that such action would harm Facebook's business in India.

Facebook also has recently invested $5.7 billion in leading Indian telecom company Reliance Jio for 9.99 percent of its shares—one of the largest investments ever by any tech company for a minority stake. The largest number of Facebook and WhatsApp users in the world are from India, with Facebook having more than 300 million and WhatsApp in excess of 400 million users. Facebook bought WhatsApp for $19 billion in 2014 and has business offerings on this platform, whose rules of engagement are completely opaque. Even more than Facebook, WhatsApp has been the major social media platform for the BJP and its troll army to spread disinformation, as it was for President Jair Bolsonaro in Brazil.

On August 21, Horwitz and Purnell wrote that Facebook has subsequently come under attack internally for its failure to address violations of its hate speech policy in India: "Facebook employees are pressing the company's leadership to review its handling of hate speech in India, saying [in a letter addressed to 'FB Leadership' that] the company has tolerated toxic content by prominent political figures."

This is not the first time Facebook's sheltering of hate speech and divisive right-wing figures has been exposed. In a 2017 article for Bloomberg, Lauren Etter, Vernon Silver, and Sarah Frier wrote that Facebook "actively works with political parties and leaders including those who use the platform to stifle opposition—sometimes with the aid of 'troll armies' that spread misinformation and extremist ideologies." They also wrote that "a little-known Facebook global government and politics team… led from Washington by Katie Harbath, a former Republican digital strategist who worked on former New York Mayor Rudy Giuliani's 2008 presidential campaign," has helped specific political parties "from India and Brazil to Germany and the U.K.—the unit's employees have become de facto campaign workers." In 2018, a five-article series for Newsclick by Cyril Sam and Paranjoy Guha Thakurta ahead of India's 2019 general elections investigated the close ties between Facebook executives and the BJP, particularly Prime Minister Narendra Modi's team, and found that the ties went far beyond Facebook's relationships with other political parties in India.

The August 14 WSJ article identified three prominent BJP figures whose Facebook posts included hate speech: T. Raja Singh, a state legislator from Telangana, had threatened to kill Muslims who ate cows and to shoot Rohingyas, Muslim refugees fleeing Myanmar; Anantkumar Hegde, a member of Parliament from Karnataka, posted cartoons and essays on Muslims spreading "Corona Jihad." (The WSJ reported that after it asked Facebook about some of Singh's and Hegde's posts, "Facebook deleted some of… them" and "said Mr. Singh no longer is permitted to have an official, verified account, designated with a blue check mark badge." Similarly, "Facebook took no action until the Journal sought comment from the company about… [Hegde's] 'Corona Jihad' posts.") Kapil Mishra, a former Delhi legislator, played an active role in inciting violent riots earlier this year in New Delhi, for which he has been widely condemned by opposition parties, independent groups, the press, and even (though not by name) Facebook CEO Mark Zuckerberg. These three were among BJP figures flagged internally by Facebook's team implementing its policy on "Dangerous Individuals and Organizations" as worthy of a permanent ban, as was done in other countries including the United States.

The WSJ coverage may make us believe that the problem in Facebook is an individual's fault, that of Ankhi Das, its policy head for India. The real issue goes far deeper. The power of digital monopolies—Google, Facebook, Amazon, Apple, and Microsoft—is not merely determined by their wealth. The social media platforms—Google and Facebook—have taken over the media space, not only in terms of advertising revenue, the lifeblood of the media under capitalism, but also in terms of influence. The greater the engagement that you can generate, the greater the likelihood of gaining a significant viewership and following. Purnell and Horwitz reported that "within two months of the video of the speech" by Kapil Mishra—in which he incited physical violence in clearing protesters—"being posted, the engagement for Mr. Mishra's Facebook page grew from a couple hundred thousand interactions a month to more than 2.5 million."

Earlier, it was widely accepted that the press—what Thomas Carlyle had called the Fourth Estate in a democracy—has a social role and therefore needs to be regulated for public good. The Press Council of India, however weak it might be in actual practice, has a code that the press is expected to follow. In the U.S., cross-holdings between different kinds of media are regulated.

There are two issues we need to recognize. The first is that the media is not just any other business but is important for democracy. And the second is that monopoly by itself is also a danger to democracy. U.S. Supreme Court Judge Louis Brandeis is widely quoted to have said, "We may have democracy, or we may have wealth concentrated in the hands of a few, but we can't have both."

More than 75 years after Brandeis lived, his words on monopoly were cited in the congressional hearing in July with the CEOs of Google, Amazon, Facebook, and Apple. The combined market value of the four companies is nearly $5 trillion. If we compare this to the GDPs of entire countries, they come out above Germany, and behind only the U.S., China and Japan. It is this market power that gives them the ability to bend, or in the case of weaker economies, twist out of shape, their legal and regulatory structures.

Unfortunately, the interests of tech companies with this much capital are less and less often aligning with the interests of society. This is becoming clearest with the case of Facebook, as 98.5 percent of its income is from advertisements. Advertisements depend on the number of views, and the virality of posts and engagement are the main drivers of Facebook's revenue model. Facebook has discovered, as MIT researchers did, that hate and fake news posts drive virality, and therefore it has no incentive to curb such posts. While it has professed lip service for community standards and healthy discourse, the driving force of its business empire comes from its need to have more eyeballs, and therefore it feeds off hate and fake news. An internal study had found that 64 percent of members who had joined extremist groups did so thanks to Facebook's recommendation tools.

This pathology of social media is not limited to Facebook. Google's search engine has shown similar problems, as has its image recognition algorithms. But undoubtedly, Facebook has been the leader in spreading hate politics and fake news in the world.

What Trump, Bolsonaro and Modi have in common, apart from their right-wing politics, is their reliance on Facebook and WhatsApp in their campaigns. Though we have seen the phenomena of troll TV—Fox News in the U.S. and Republic TV in India—penetrating the traditional media space, WhatsApp and Facebook have been the primary playground of trolls, aided by Facebook's algorithms. While it may seem that the right understands digital platforms better than others, and that is why it has had so much success with them, there is increasing evidence that the support that Facebook provides to various right-wing figures and hate speech is not an accident but a part of its strategy.

In the language of new tech, hate speech is not a bug in the systems of social media but a basic feature. The problem of hate speech cannot be solved by politely petitioning the Zuckerbergs of digital monopoly platforms to behave more responsibly. It needs, at the very least, breaking up their monopolies and regulating them as public utilities.