After shifting its original April release date, the new Bond film is now one of the fall's biggest movie tentpoles 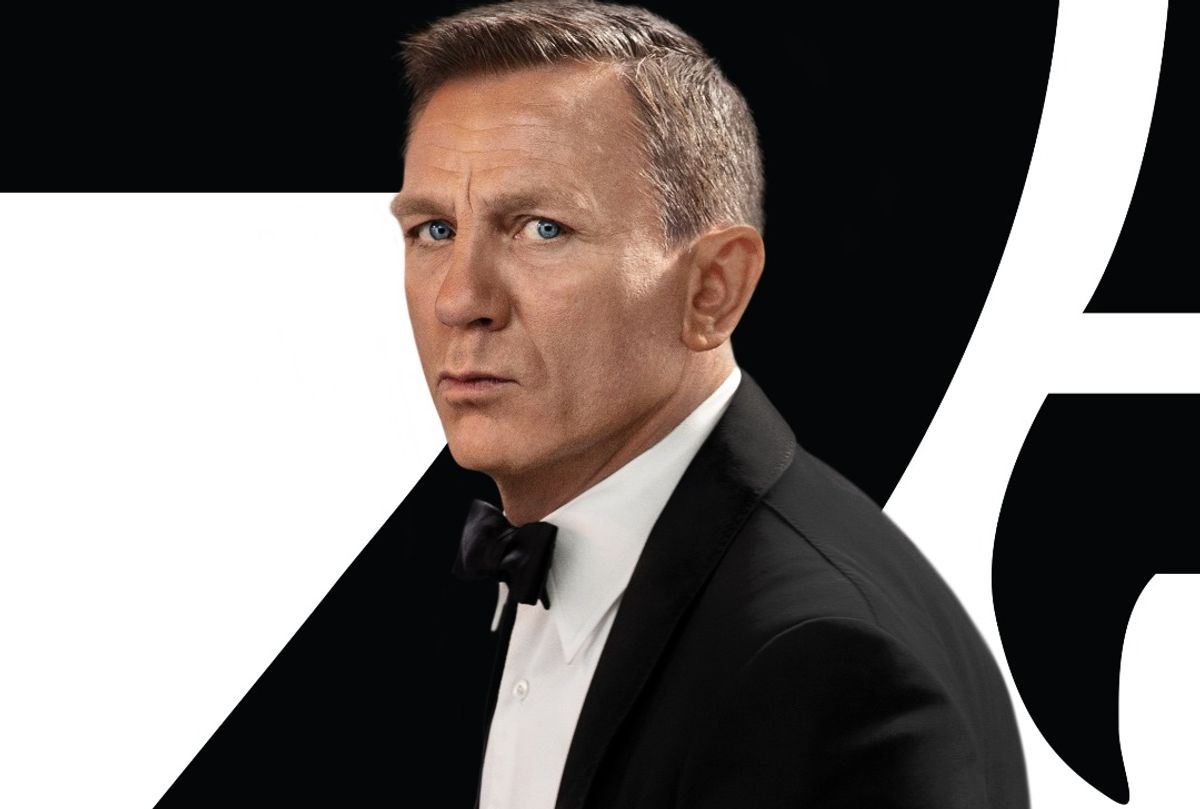 With "Tenet" opening in theaters worldwide to strong numbers as the first studio tentpole released amid the coronavirus pandemic, all eyes will soon shift to see if "No Time to Die" can do the same in November. The long-awaited new James Bond movie was originally on the release calendar for April. Buzz around the project is sky high as it marks the final outing for Daniel Craig in the title role after a beloved run of 007 films such as franchise high points "Casino Royale" and "Skyfall." Is Craig saving the best for last? It's the question Bond fans have been asking themselves for well over a year now.

The official "No Time to Die" synopsis reads: "Bond has left active service and is enjoying a tranquil life in Jamaica. His peace is short-lived when his old friend Felix Leiter from the CIA turns up asking for help. The mission to rescue a kidnapped scientist turns out to be far more treacherous than expected, leading Bond onto the trail of a mysterious villain armed with dangerous new technology."

Joining Craig in his final Bond movie are returning franchise actors Lea Seydoux, Jeffrey Wright, Ben Whishaw, Ralph Fiennes, and Naomie Harris. Newcomers to the franchise include "Captain Marvel" breakout Lashana Lynch (in a role rumored to be the first female character to hold the 007 title) and "Bohemian Rhapsody" Oscar winner Rami Malek as the villain. "Spectre" actor Christoph Waltz is expected to reprise his role of Ernst Stavro Blofeld in one scene of the film.

While "No Time to Die" is notable for being Craig's final 007 project, it's also anticipated for being the latest project from "Beasts of No Nation" and "True Detective" director Cary Fukunaga. The filmmaker is the first American director to take the reins of the Bond film franchise. Fukunaga had locked picture on "No Time to Die" before the pandemic shut down the film industry, and he didn't go back to tinker with it ahead of the November release.

"Although time would have been lovely, we had to put our pencils down when we finished our post production window, which was thankfully before COVID shut down everything else," Fukunaga said earlier this year. "The short answer is money. Although Bond is a big movie, we still have to weigh cost with value. And like anything, you could tinker endlessly. The movie is great as it is, hope ya'll will feel same too when it comes out."

"No Time to Die" will open in U.S. theaters on Nov. 20 courtesy of MGM. Watch the new official trailer in the video below.