Former Kiss guitarist Ace Frehley: "I am a Trump supporter"

“All the politicians have had skeletons in the closet. But I think Trump is the strongest leader the table" 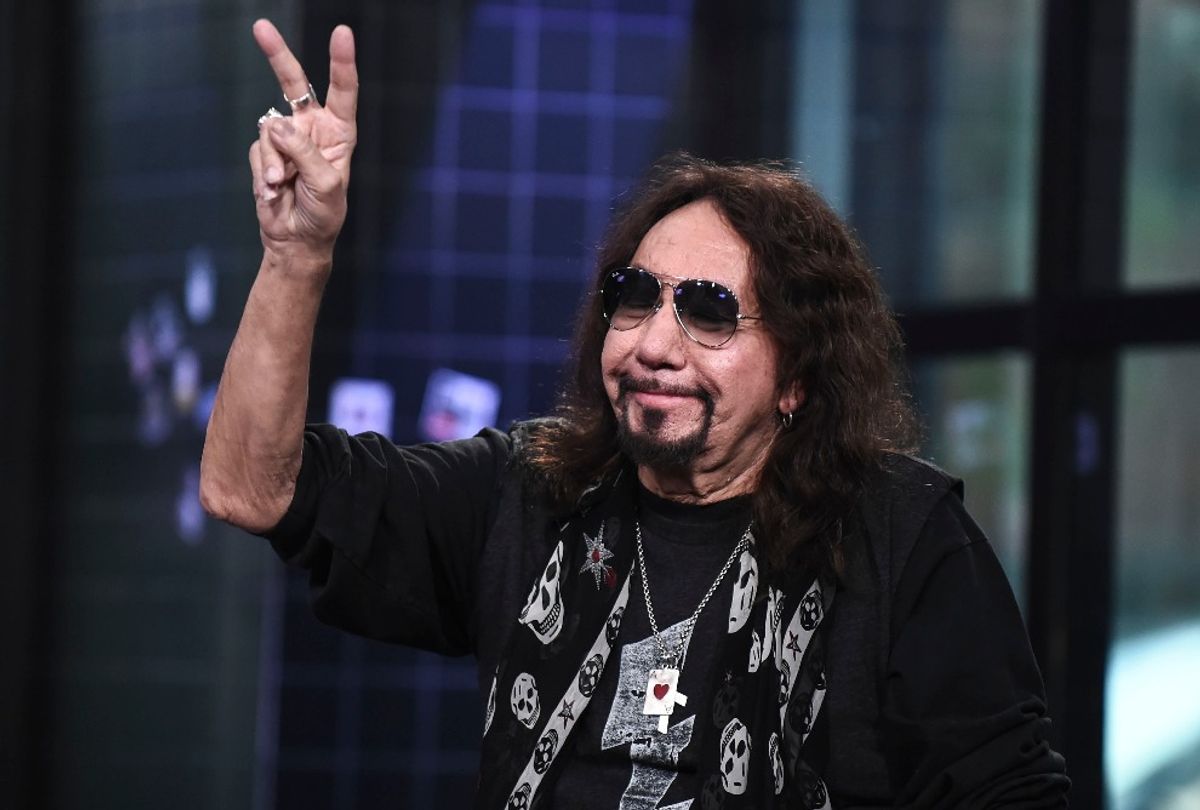 Ace Frehley has never been very open about his political leanings, but that changed in a recent interview with the "Cassius Morris Show" (via Blabbermouth) when his cover of the Cream song "Politician" from his new LP "Origins, Vol. 2" came up.

"I don't think politics and rock & roll mix — in my opinion," said the former Kiss guitarist. "And I try to stay away from that as much as I can. I mean, once in a while, I'll make a crack. I will say I'm a Trump supporter. All the politicians have had skeletons in the closet. But I think Trump is the strongest leader that we've got on the table."

Frehley's former Kiss bandmate Paul Stanley has a very different take and has been extremely critical of Trump over the past few years. Last month, he reacted to the president's assertion that the 2020 election would likely be rigged in the event that he loses. "Regardless of who you support, it is incendiary and abhorrent for any candidate to say 'If I lose, the election is rigged,'" Stanley wrote. "It's an insult to those who have fought for the free, safe elections we have and dangerously implies that citizens who don't share your views are the enemy."

Gene Simmons, meanwhile, has taken a more neutral stance on Trump. "Whether somebody likes it or not, he's the duly-elected president and I think you have to respect the presidency," he told Rolling Stone in 2017. "The only thing I can say is that, next election cycle, if people like him he'll be voted back in, and if people don't want him, he's not going to be voted back in. It's so simple. Unless he breaks the law and gets impeached, this is what it is."

Frehley hasn't been a part of Kiss since he left the band for the second time in 2002. He had a rather tense relationship with Stanley and Simmons in the immediate years after his exit, although things ultimately cooled down. He opened up for Simmons on a 2018 summer tour of Australia and they played together at the end of the night. Two years before that, Stanley guested on Frehley's covers album "Origins Vol. 1." And then, in November 2018, Frehley played a brief set with Kiss on the Kiss Kruise.

Just months later, however, Simmons told Guitar World that Frehley would never return the band, pinning the decision partially on his history of substance abuse. Frehley fired back with a furious Facebook post. "Today's comments have made me realize you're just an asshole and a sex addict who's being sued by multiple women," Frehley wrote, "and you're just trying to sweep it all under the carpet!"

Despite all of this, Kiss manager Doc McGhee has said multiple times that every former member of Kiss is welcome back onstage for the final show of the group's farewell tour. Their political differences are now just one of many reasons why that remains unlikely.V