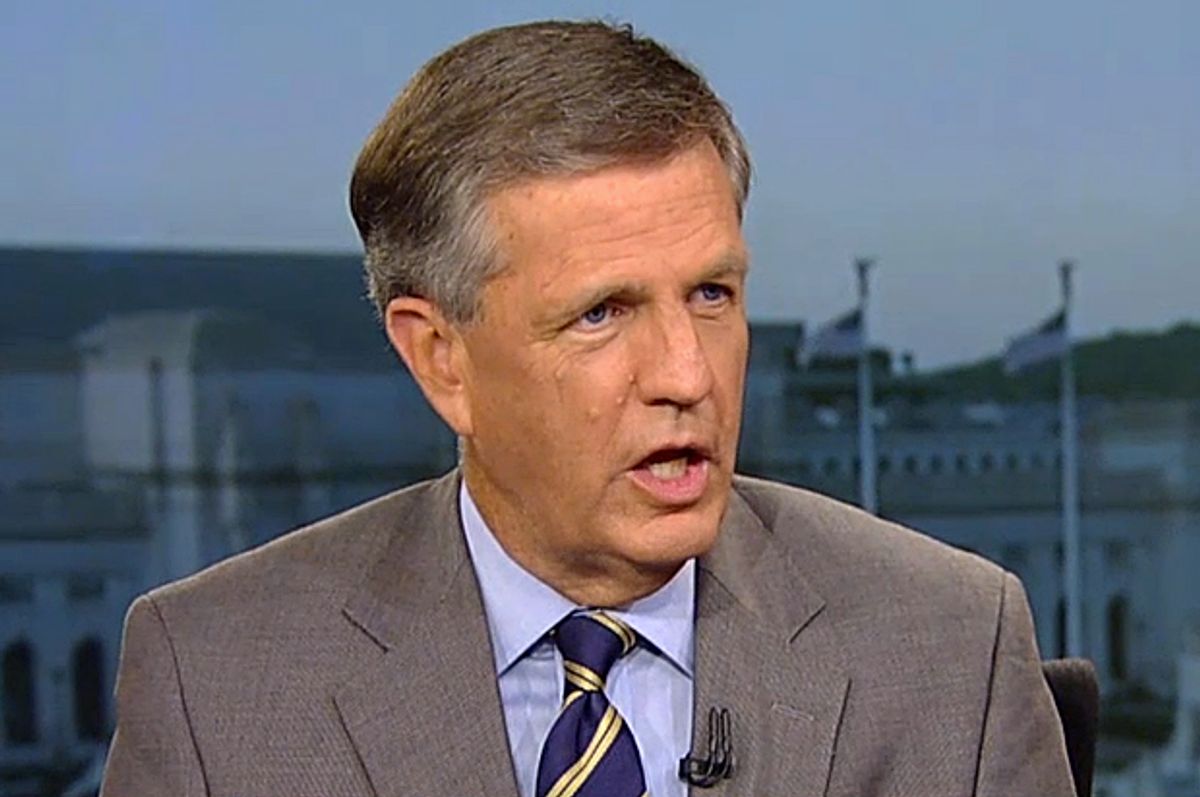 Hume made the remarks on Fox News after noting that both President Donald Trump and Senate Majority Leader Mitch McConnell (R-KY) have previously vowed to hypothetically have a nominee approved before the election.

"Lindsey Graham back in 2018… said that even if were were just into the primary season, he would not want to see a nominee advance in the election year," Hume explained. "I think the circumstances may have changed since [McConnell] outlined that."

"Our American institutions and political system are undergoing a stress test as difficult and intense as I have every seen," he continued. "And I think the leaders have to consider what the effect would be a brutal and divisive confirmation battle into the into the middle of this."

According to Hume, "the threshold question is whether to even make a nomination."

"Trump's instinct undoubtedly will be to go forward," he observed. "But whether Mitch McConnell will feel that way as the majority leader of the Senate is unclear."

"I really think that the threshold question is whether to put the country through this," Hume said.