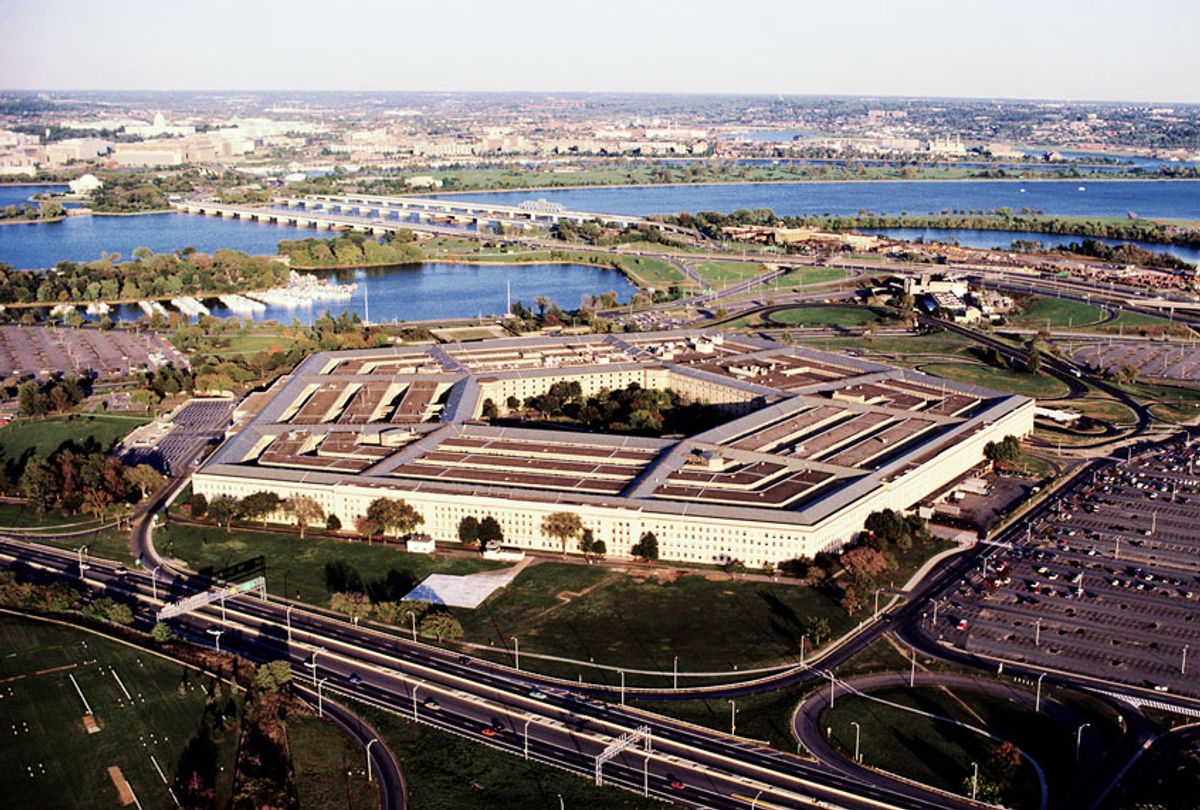 Instead of building up medical supplies to fight the coronavirus, the Pentagon funneled to defense contractors some of the $1 billion allocated by Congress.

Congress gave the Pentagon money to respond to the deadly pandemic as part of the Cares Act, but the Defense Department instead diverted the funding to fill in gaps in military supplies, reported the Washington Post.

"This is part and parcel of whether we have budget priorities that actually serve our public safety or whether we have a government that is captured by special interests," said Mandy Smithberger, a defense watchdog at the Project on Government Oversight.

States still desperately need $6 billion to distribute vaccines by early next year, and many hospitals still don't have enough N95 masks — which the Pentagon funding was intended to help.

Pentagon lawyers concluded the money could be used for defense production, which Congress later disputed, and doled out $183 million to Rolls-Royce and ArcelorMittal for shipbuilding, $80 million to a Kansas aircraft business hurting from the slowdown in air travel, and $2 million to a company that makes fabric for Army dress uniforms.

Some defense contractors were awarded Pentagon money even after getting bailouts through the Paycheck Protection Program.