Mary Trump sues family for fraud: "Fraud was not just the family business — it was a way of life" 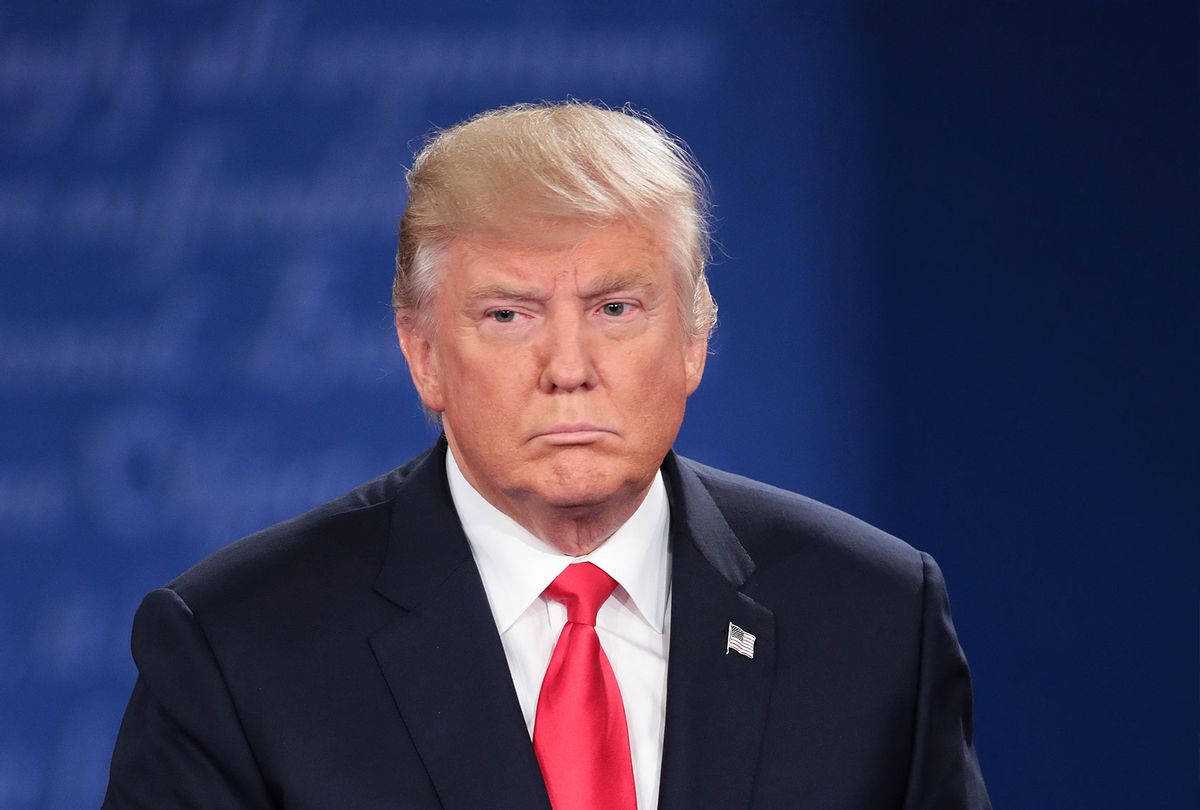 In the New York State Supreme Court lawsuit, filed in Manhattan on Thursday morning, Mary Trump named the president, her aunt, Maryanne Barry Trump, and her late uncle, Robert Trump — who passed away in August of this year. She outlined claims of fraudulent representation, fraudulent inducement, negligent representation, civil conspiracy, and fraudulent misrepresentation and concealment dating back to the "beginning of the 1980s."

"For Donald J. Trump, his sister Maryanne, and their late brother Robert, fraud was not just the family business — it was a way of life," the suit says. "Beginning in the 1980s, these siblings took control of the New York City real estate empire that their father Fred Sr. had built, and exploited it to enrich themselves at the expense of everyone around them."

According to the lawsuit, Mary Trump claims that she inherited "valuable minority interests in the family business." However, she insists her two uncles and aunt conspired to chip away at her inheritance over time, ultimately conspiring to withhold the actual value of what she should have inherited.

"Rather than protect Mary's interests, they designed and carried out a complex scheme to siphon funds away from her interests, conceal their grift, and deceive her about the true value of what she had inherited," the suit read.

Mary Trump also alleges her uncles and aunt colluded with multiple other parties, including a trustee, who was appointed as a representative allegedly acting on Mary's behalf, to present "a stack of fraudulent valuations" in an effort to coerce her into signing a settlement agreement that "fleeced her of tens of millions of dollars or more."

"Through each of these schemes," the lawsuit says, "Defendants not only deliberately defrauded Mary out of what was rightfully hers, they also kept her in the dark about it — until now."

The lawsuit draws out how the alleged elaborate schemes were orchestrated and managed over time. Among the schemes outlined, the lawsuit alleges that the siblings also charged "exorbitant management fees, consulting fees, and salaries" from questionable companies connected to her aunt's financial holding companies.

"Each scheme was a fraud in itself, but they also built on one another. First, Defendants fraudulently siphoned value from Mary's interests to entities Defendants owned and controlled, while disguising those transfers as legitimate business transactions (the 'Grift')," the suit said.

"Second, Defendants fraudulently depressed the value of Mary's interests, and the net income they generated, in part through fraudulent appraisals and financial statements (the 'Devaluing')," the suit claims.

"Third, following Fred Sr.'s death, Defendants forced Mary to the negotiating table by threatening to bankrupt Mary's interests and by canceling the healthcare policy that was keeping [Mary's brother] Fred III's infant son alive, and once at the table Defendants presented Mary with a stack of fraudulent valuations and financial statements, and a written agreement that itself memorialized their fraud, and obtained her signature (the 'Squeeze-Out')."

"Through each of these schemes, Defendants not only deliberately defrauded Mary out of what was rightfully hers, they also kept her in the dark about it — until now," the suit says.

Mary Trump's lawsuit comes just months after the release of her book, "Too Much and Never Enough: How My Family Created the World's Most Dangerous Man." The incriminating narrative chronicled Trump's upbringing with a number of "harrowing and salacious" stories about the president's life and how it contributed to who has become today.