"We have not seen, historically, any kind of coordinated national voter fraud effort in a major election" 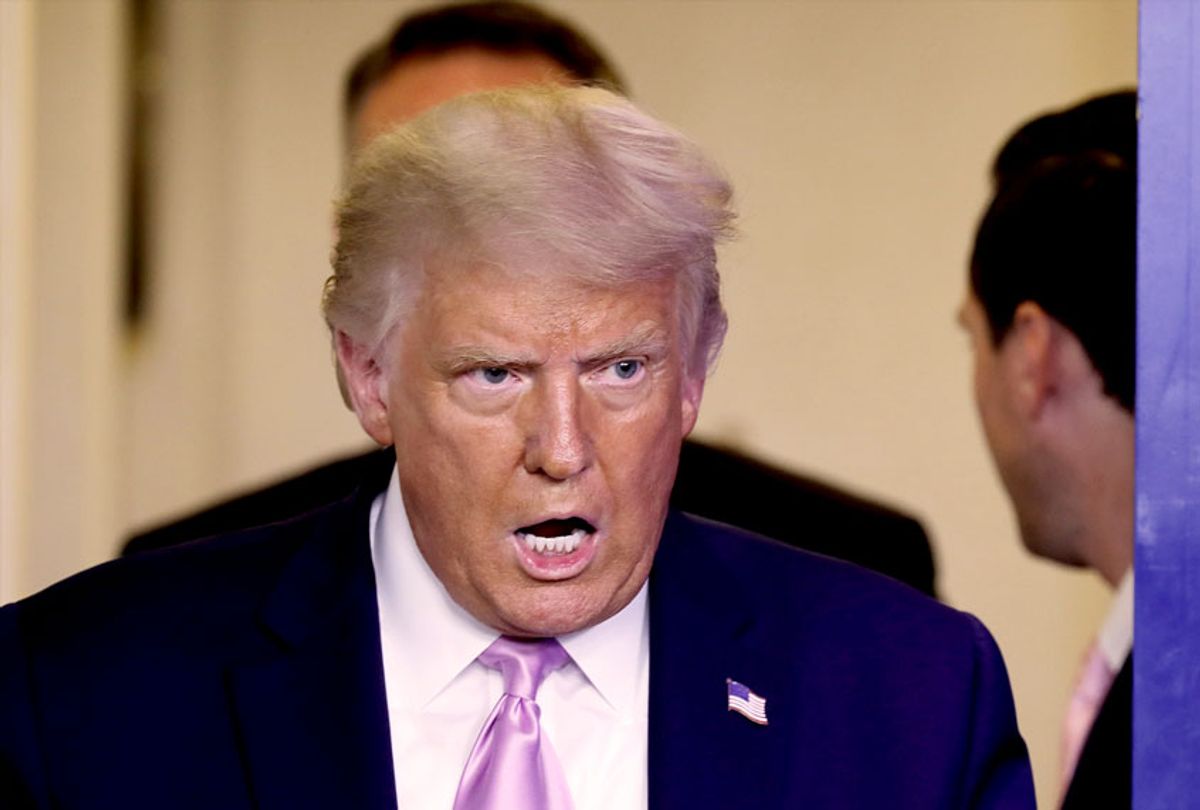 While Democrats are encouraging voting by mail because of the coronavirus pandemic, President Donald Trump continues to attack the process and vehemently insists, without evidence, that mail-in voting encourages voter fraud. FBI Director Christopher Wray answered questions about the security of mail-in voting during a Senate Homeland Security and Governmental Affairs Committee meeting on Thursday, and he didn't see it as any less secure than voting in person.

Wray pointed out that that the Federal Bureau of Investigation has seen local election fraud "from time to time" but that there was no evidence to suggest that mail-in voting is less secure than voting in person.

"Certainly, to change a federal election outcome by mounting that kind of fraud at scale would be a major challenge for an adversary," Wray told Peters. "But people should make no mistake: We're vigilant."

Attorney General Bill Barr, on the other hand — who happens to be Wray's boss — has echoed Trump's dubious concerns about voter fraud. He has even claimed the federal government uncovered a case of one person turning in 1,700 fraudulent ballots — but this story turned out to be entirely false.