"A psychopath": Psychologists call Trump the "most psychiatrically disordered president in history"

"He must be stopped before it is too late,” psychologists Alan D. Blotcky and Seth D. Norrholm warn Americans 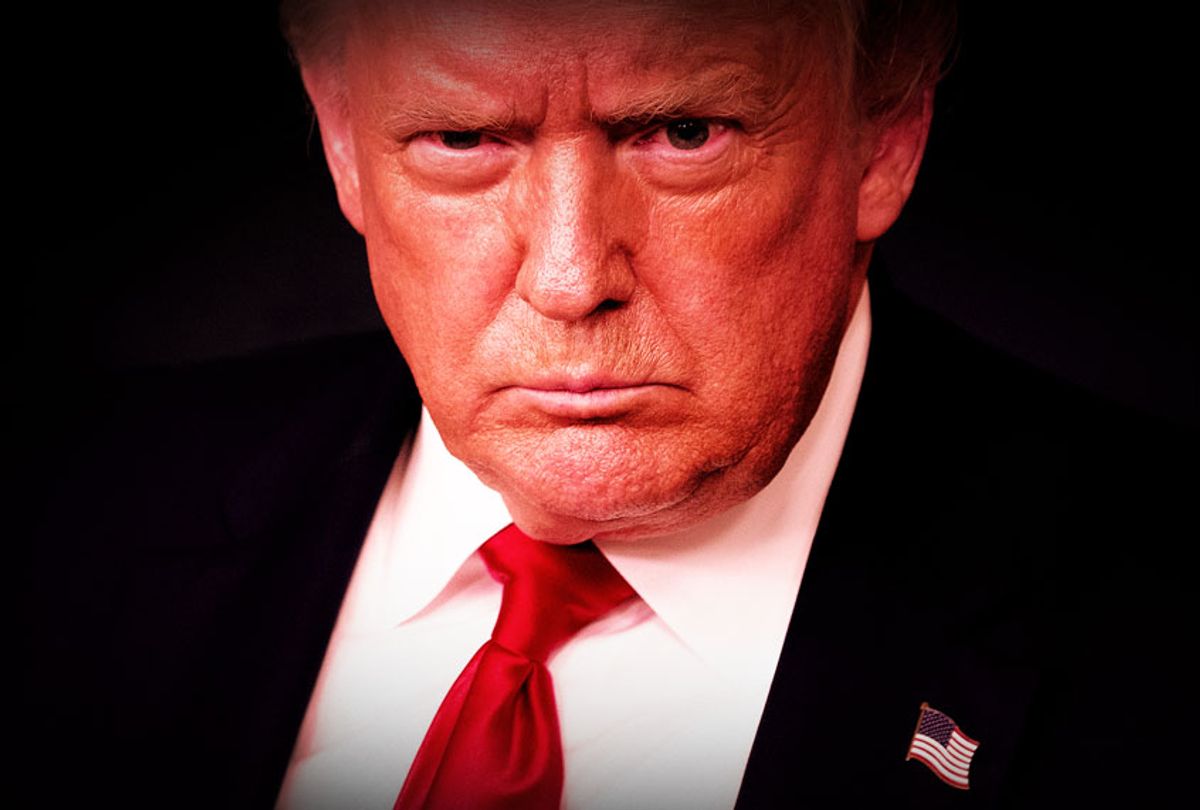 President Donald Trump's niece, Mary Trump, has had a lot to say about his mental health this summer, telling CNN, for example, that her uncle is a "psychologically deeply damaged man." But psychologists Alan D. Blotcky and Seth D. Norrholm are even more blunt in an op-ed published by the New York Daily News this week: they describe him as a "psychopath" and "the most psychiatrically disordered president in history."

"It is time to stop relying on political pundits to weigh in on Trump's behavior, which they often soften and even normalize," Blotcky and Norrholm write. "We are psychologists, and we are convinced Donald Trump is a psychopath. His malignant behavior over the past four years is growing and escalating right before our eyes. Trump's psychopathy will change us forever if he is not stopped."

Blotcky is a clinical psychologist in Birmingham, Alabama, while Norrholm is on the faculty at Wayne State University School of Medicine in Detroit.

The psychologists offer a long list of reasons why they believe that Trump "may well destroy our 244-year-old democracy" if he isn't voted out of office in November and why they believe his "mental health" is in such a terrible state. Trump, they write, not only "breaks norms, rules and laws with impunity" and "peddles fake conspiracy theories and irrational magical thinking" — he also "blames, scapegoats and gaslights as easily as he breathes" and "undermines the vital role of the free press, because he abhors oversight and accountability."

In addition to those things, the psychologists write in their op-ed, Trump "has no conscience" and "denigrates and humiliates anyone and everyone in his path."

"He has no respect for military heroes or renowned experts," Blotcky and Norrholm say of Trump. "He is racist and xenophobic. He incites violence and culture wars. He is obsessed with power and adoration. He is a greedy opportunist. He is corrupt to the core."

The psychologists add that because Trump is "desperate to win re-election," he has gone to a variety of dangerous extremes to accomplish that — for example, he "compromised the Postal Service" and "is letting the Russians intervene on his behalf in this election."

"Donald Trump is dishonest and destructive and evil," Blotcky and Norrholm warn. "He has become (emboldened) and empowered by the complicity of his Republican sycophants. Sadly, he now believes he is destined to carry on his mission. He feels unstoppable. And he must be stopped before it is too late."