The bottom line, Conway says, is that Trump is "done . . . not just politically, but financially and legally" 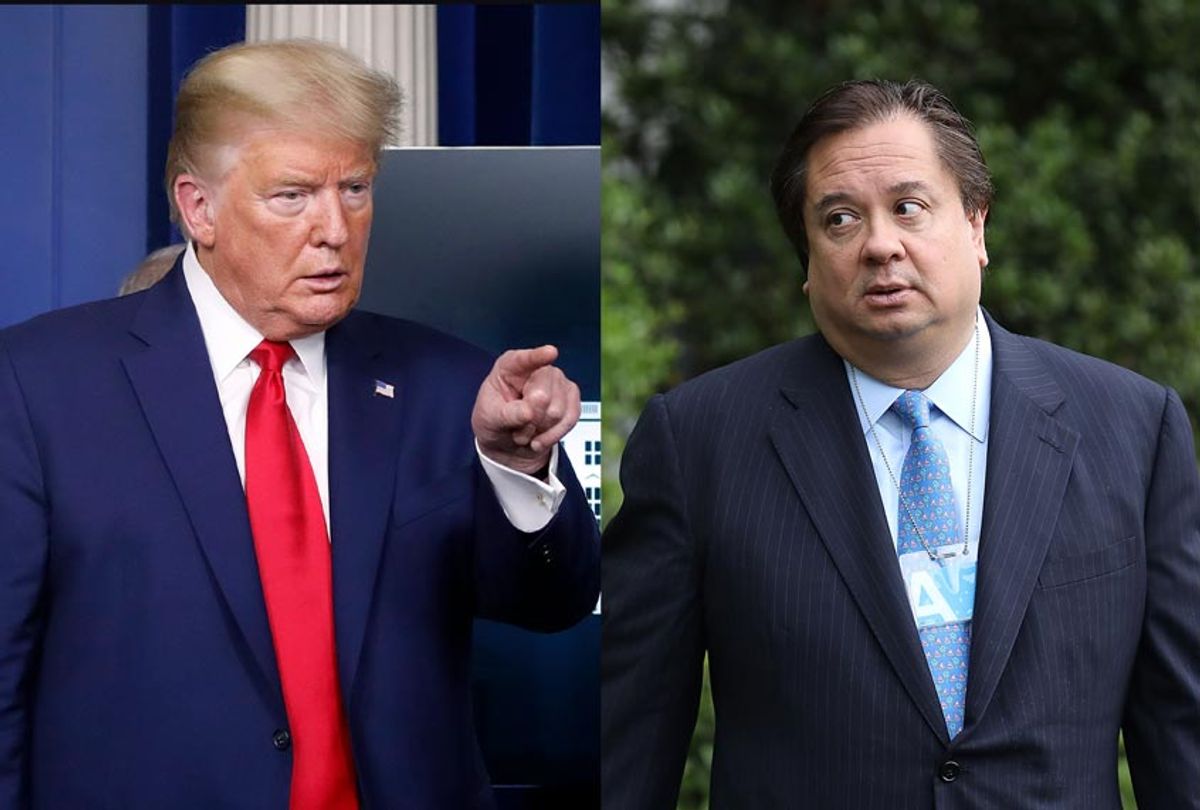 Reacting to The New York Times' explosive reporting about the contents of the president's taxes, Conway predicted that the full tax returns themselves will likely be leaked to other reporters, who will post them in their entirety for the public to see.

It's at that point, Conway believes, that accounting experts will take a deep dive into the president's finances and raise more questions about his sources of income — and that, in turn, will make him toxic for any financial institutions who were still thinking of lending him money.

"He'll end up personally bankrupt," Conway predicted. "He'll wind up a criminal defendant, fighting off charges of tax and financial fraud, and he might not be even able to foot his lawyers' bills, if any decent lawyers will still work for him."

The bottom line, writes Conway, is that "he's done . . . not just politically, but financially and legally."