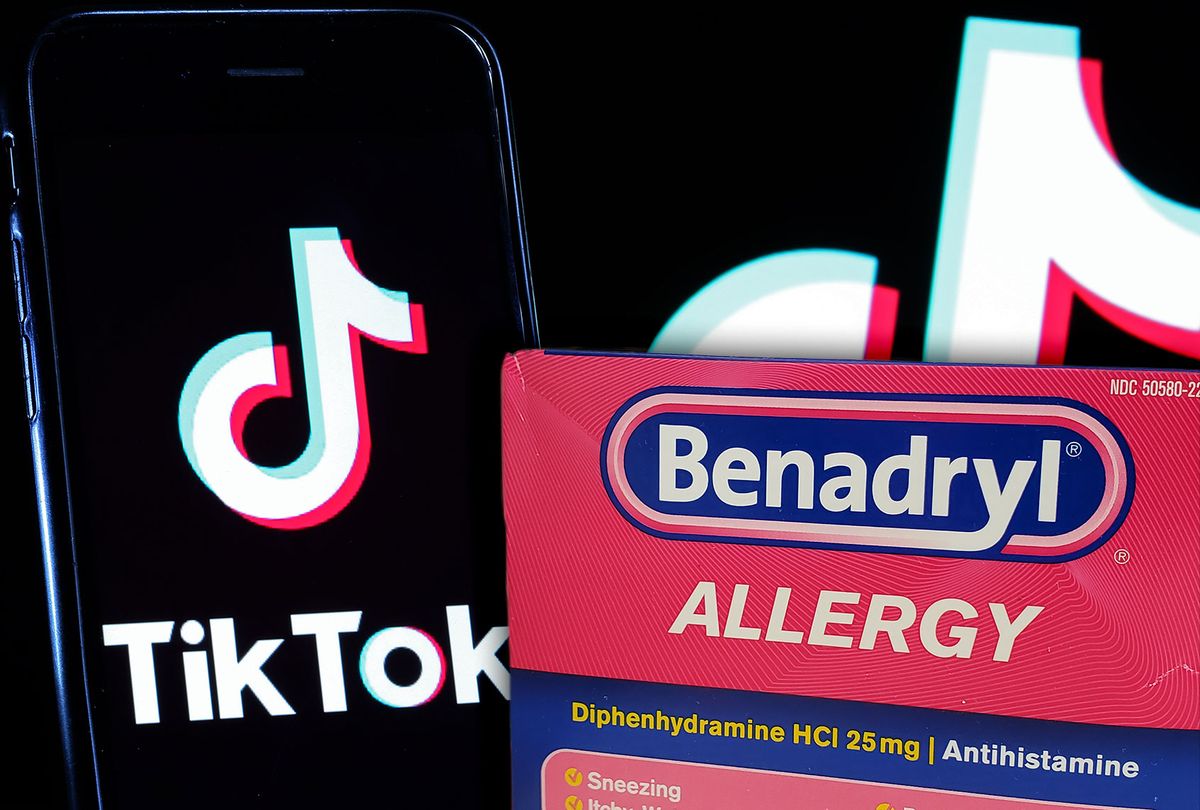 Social media's relentless celebration of virality encourages users to broadcast their novel stunts in exchange for a moment of online fame. Many of these stunts lead to minor moral panics. While the more fatal ones are often hoaxes — as in the case of "Tide Pod Challenge" videos in which participants (sometimes) pretended to consume the detergent packets — this genre of social media "challenge" video can set a bad example for naïve viewers who may not understand the difference between what is real and what is a publicity stunt. The latest so-called challenge, in which users are encouraged to consume the antihistamine Benadryl in order to hallucinate, has allegedly killed at least one teenager, prompting the United States Food and Drug Administration (FDA) to speak out.

On September 24, the FDA warned against taking higher than recommended doses of over-the-counter Benadryl because it can lead to "serious heart problems, seizures, coma, or even death."

"We are aware of news reports of teenagers ending up in emergency rooms or dying after participating in the 'Benadryl Challenge' encouraged in videos posted on the social media application TikTok," the statement read. "We are investigating these reports and conducting a review to determine if additional cases have been reported."

Meanwhile, the "Benadryl Challenge" videos themselves appear to have already been expunged from online platforms: most traces of Benadryl Challenge videos have disappeared, and hashtag searches yield little in the way of video evidence.

According to a press release from the Cook Children's Medical Center, which is a not-for-profit pediatric hospital in Fort Worth, Texas, three teens were treated at the medical center in May for overdosing on Benadryl. One teen, a 14-year-old named Rebekah, took 14 Benadryl pills in the middle of the night on Memorial Day.

"It was scary. She had fractured sentences, hallucinations. Her resting heart rate was 199," Rebekahs's mom said in the release. "We rushed her to the local ER and they decided to transport her to Cook Children's."

Each of these three patients, the release says, got the idea from videos on TikTok that claimed they could get high if they took a dozen or more of Benadryl pills. Fortunately, they all survived.

What these youths didn't know was that a Benadryl overdose can be deadly. Benadryl is a brand name, over-the-counter version of the generic drug diphenhydramine. As a sedating antihistamine, it works to block histamines which are released as part of the human body's response to an allergy. Taking too much can cause a slew of negative health effects, such as blurred vision, vomiting, seizures, brain damage, heart attack and death. Each of these patients, the hospital said, got the idea from videos on TikTok that claimed users could get high and hallucinate if they took a dozen or more of the allergy pills.

"What struck me was that we had three teens come in for the same thing in one week," said Amber Jewison, a hospitalist nurse practitioner at Cook Children's Medical Center. "None of these patients were trying to harm themselves. They all said they saw videos on TikTok and were curious to try it."

In a separate report from Oklahoma, a 15-year-old allegedly died from the challenge in August. According to the local television station KFOR, the teen was described as "an otherwise happy and faith-driven teen" who was "not someone to experiment with drugs." The news outlet said the teen "fell victim to what's been called the Benadryl Challenge on TikTok." In a separate report, a local news outlet said that some teens in Georgia have participated in the challenge, too.

A search on TikTok for #benadrylchallenge doesn't yield any results. In an emailed statement to Salon, a TikTok spokesperson said the social media company first learned of this "challenge" in May, and quickly removed the "very small amount of content that we found."

"We've been keeping an eye on this topic since and removing any new content – which again has been in extremely small numbers – to prevent any spread on our platform," the spokesperson said. "To help keep our platform safe, we provide a number of safety controls in the app and educational resources on our Safety Center."

The spokesperson emphasized that the content hasn't "gone viral" or trended on TikTok.

As Snopes reported, while the story is true that there have been reported cases of this challenge, it doesn't appear to be a widespread epidemic. Hopefully it stays that way.