“I hope this serves as a reminder: wear a mask, keep social distance, and wash your hands," Biden says 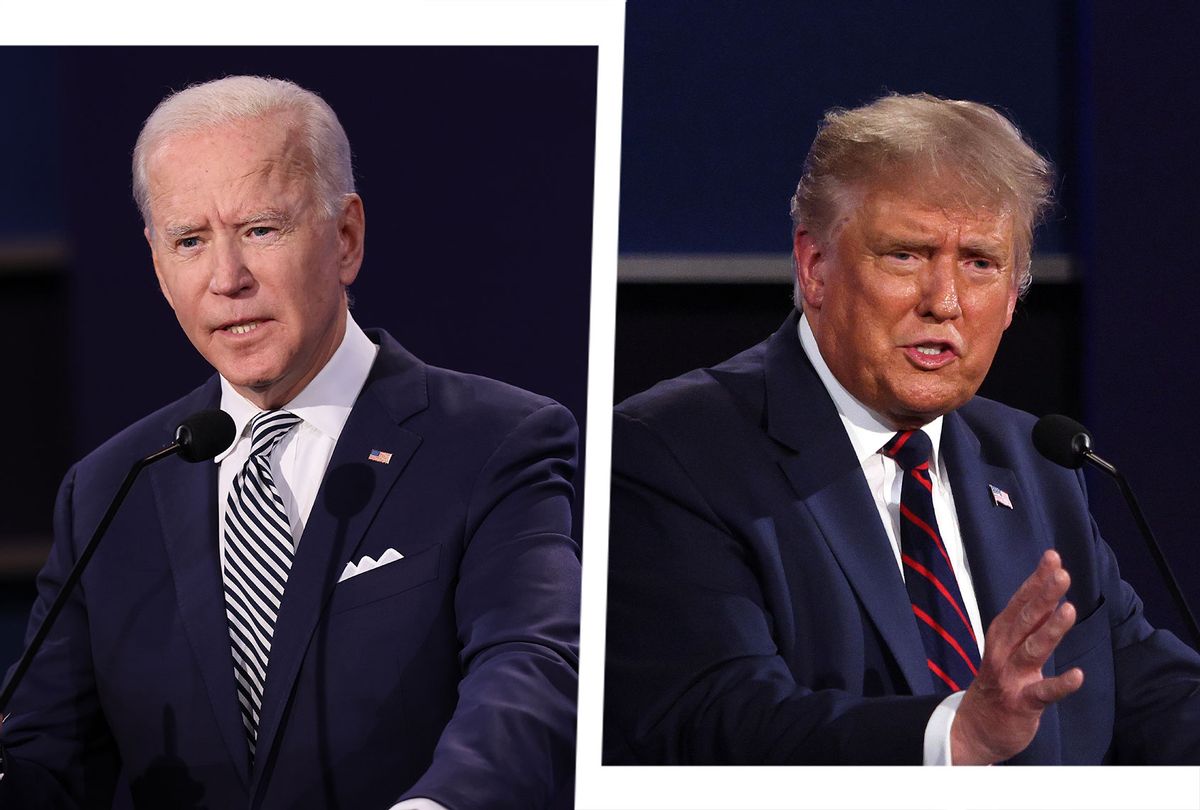 Democratic presidential nominee Joe Biden has tested negative for the novel coronavirus just days after he was potentially exposed to it during a debate with President Donald Trump.

In a message sent over his Twitter account, Biden acknowledged the test results and said that "I hope this serves as a reminder: wear a mask, keep social distance, and wash your hands."

There had been concern about Biden potentially catching the virus after he stood just feet away from an infected Trump at Tuesday night's debate.

During that debate, Trump mocked Biden for wearing a face mask so often, to which Biden responded by calling the president a "fool."

Since then, several prominent Republicans — including the president, Sen. Mike Lee (R-UT), and Republican National Committee Chairwoman Ronna Romney McDaniel — have tested positive for the virus.