"Why wouldn’t anyone and everyone who could be considering the 25th Amendment right now?" Brzezinski wants to know 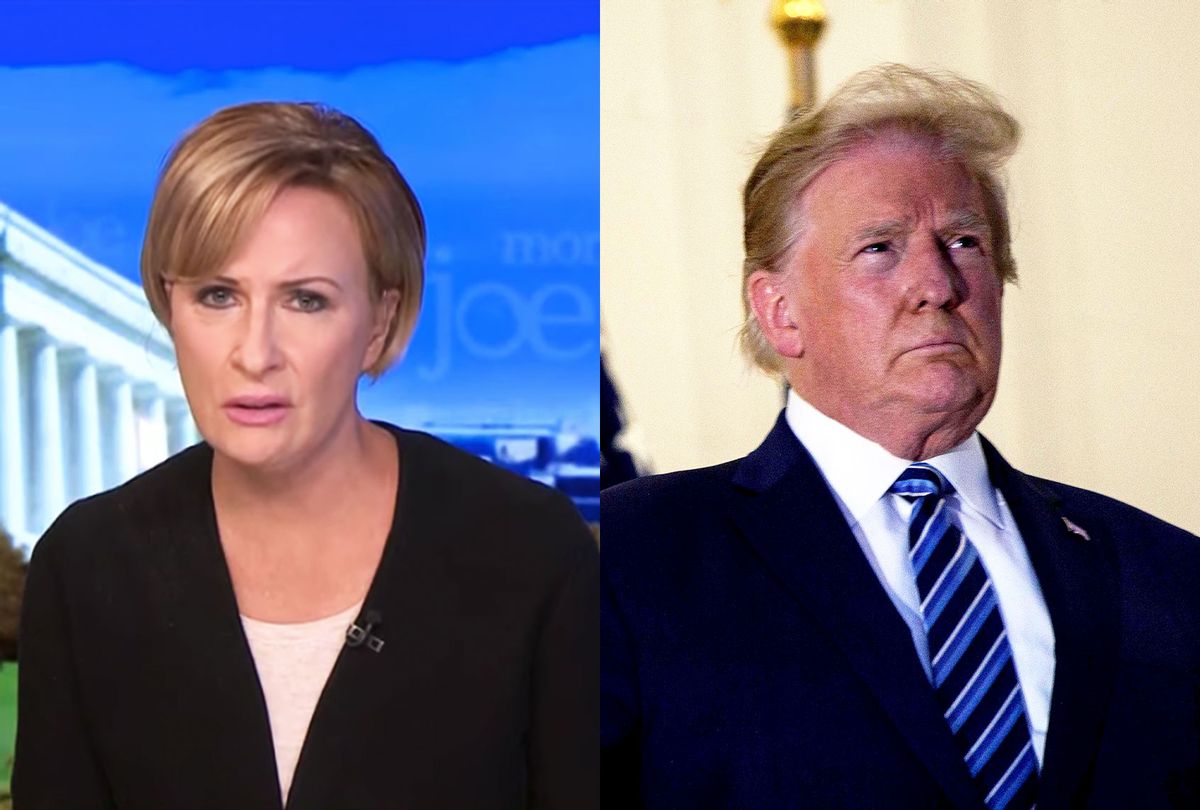 The "Morning Joe" co-host has been forbidden by her husband and co-host Joe Scarborough from talking about the 25th Amendment every day, but the president's conduct since his COVID-19 diagnosis allowed for a reprieve.

"We're dealing with a president who, on the same day, did not condemn the plot to kill Michigan Gov. Gretchen Whitmer and also perhaps incited the potential attack by tweeting 'liberate Michigan' and dog whistles and refused to condemn white supremacy in 'stand back and stand by,' and even on this day that this plot was announced and unfolding before us, she talked to the Michiganders and the president is criticizing her," Brzezinski said. "This man is crazy. He's not well. He's cruel, and everything that he appears to be saying and doing is leading to a place where, why wouldn't anyone and everyone who could be considering the 25th Amendment right now?"