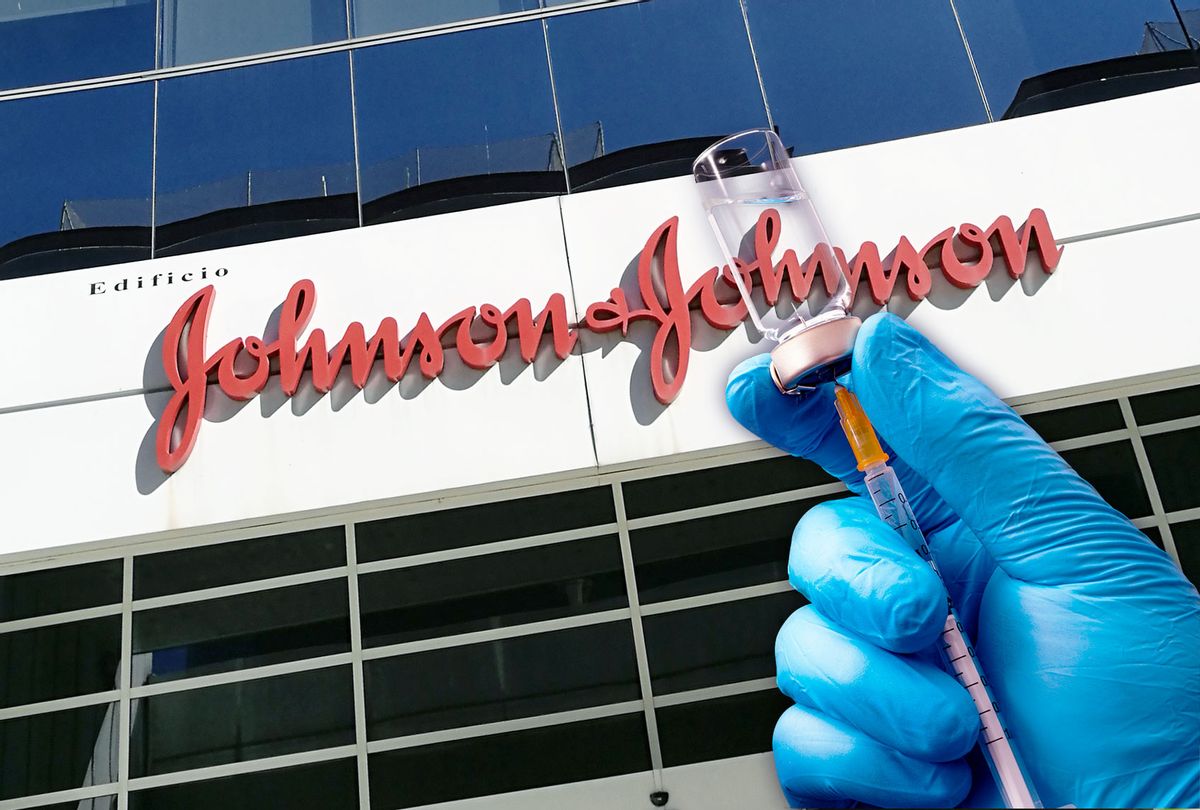 In a setback to the hope for an imminent COVID-19 vaccine, pharmaceutical giant Johnson & Johnson announced Monday that it is pausing development of its experimental vaccine because one of their volunteers is suffering from an unexplained illness.

"We have temporarily paused further dosing in all our COVID-19 vaccine candidate clinical trials, including the Phase 3 ENSEMBLE trial, due to an unexplained illness in a study participant," Johnson & Johnson explained in its statement. "Following our guidelines, the participant's illness is being reviewed and evaluated by the ENSEMBLE independent Data Safety Monitoring Board (DSMB) as well as our internal clinical and safety physicians."

After explaining that they are acting out of caution to make sure that any possible vaccine released by the company is as safe as possible, Johnson & Johnson emphasized that they are only implementing a study pause and not a regulatory hold. The difference, the statement explained, is a regulatory hold is required an outside public health authority. They emphasized that they chose to pause their experiment and "typically do not communicate study pauses publicly." The pause was first announced by Stat News.

Vaccines are drugs that create active acquired immunity from specific infectious diseases. They usually contain agents that either resemble or are manufactured from the disease in question, weakening or killing them before being injected into patients so that their immune systems can both destroy the immediate threat and teach the body how to defend itself from that threat going forward. For a population to achieve herd immunity, scientists generally believe that roughly 70 percent of its members need to be vaccinated.

It also takes time to properly and safely develop vaccines, as Yale University professor of pediatrics and epidemiology Dr. Eugene Shapiro explained to Salon last month. Vaccines have to first be tested in small groups to guarantee that they are safe; and then in larger groups, both to further test their safety and to contrast the results of vaccinated patients with those who receive a placebo.

"Vaccine development is a high risk undertaking, especially for a new disease," Dr. Albert Ko, department chair and professor of epidemiology and of medicine at Yale University, told Salon by email. "The development and evaluation of multiple types of vaccine candidates mitigates the risk of failure and increases the hope that we will have successful safe and effective vaccines."

At the time that it put a pause on its testing, Johnson & Johnson's drug was in Phase III of its clinical trial, meaning that the company was attempting to confirm the safety and effectiveness that it had seen in its first two trials. The company had previously expressed cautious optimism about its experiments, telling Salon last month that "we anticipate that our Phase Three trial will initiate later in September pending discussions with regulators, and possible first vaccine batches for potential emergency use available in early 2021, pending results from ongoing and upcoming clinical studies."

There are a number of other companies and institutions also in various stages of developing vaccines including Oxford University (in conjunction with AstraZeneca), Moderna, Pfizer, Inovio, Novavax, GlaxoSmithKline and Sanofi.

According to the Johns Hopkins University & Medicine Coronavirus Resource Center, there have been nearly 38 million cases of COVID-19 diagnosed worldwide, with more than 7.8 million of those in the United States. So far more than 215,000 Americans have died of the deadly disease.

Salon reached out to Johnson & Johnson for comment and was referred to their original press release.