Six million Americans have fallen below the poverty line in just the last three months, according to researchers 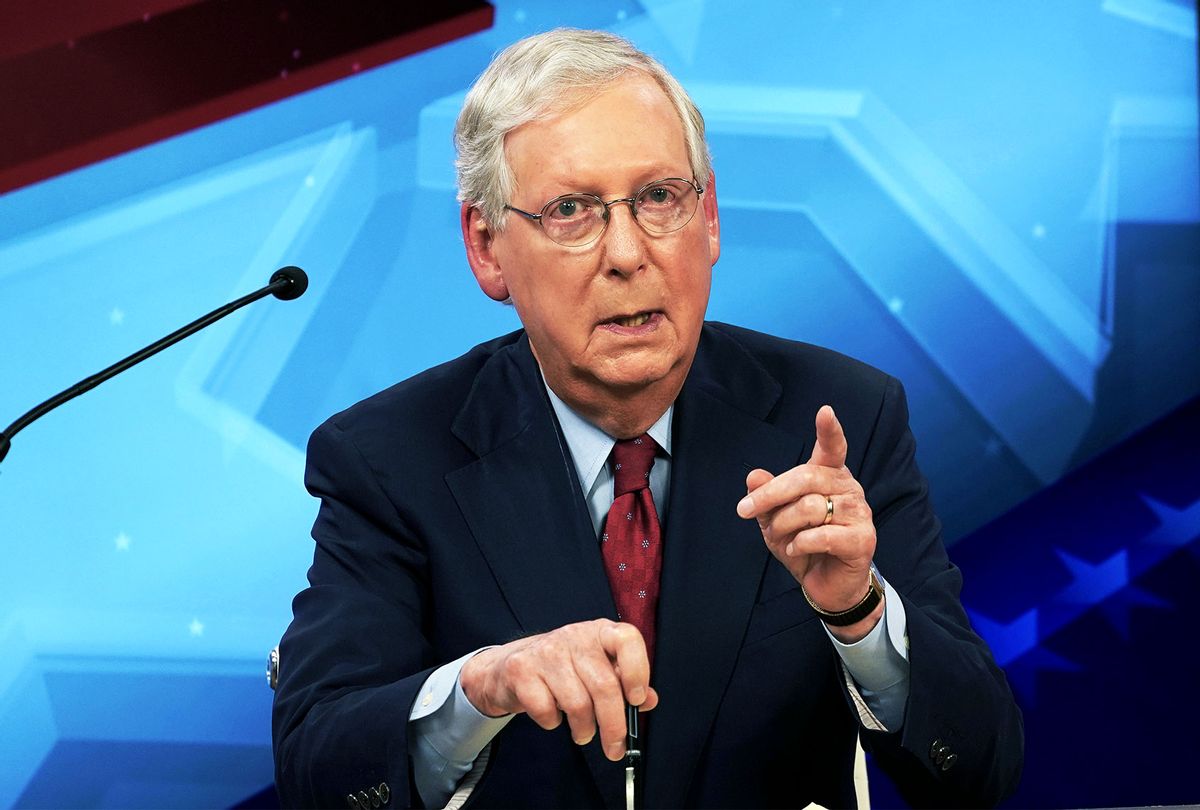 Millions of people have fallen into poverty since May after aid from the first round of coronavirus relief funding dried up, according to two new studies.

"These numbers are very concerning," Bruce Meyer, the author of the Chicago study, told The New York Times, which first reported the analyses. "They tell us people are having a lot more trouble paying their bills, paying their rent, putting food on the table."

The Cares Act provided Americans hit hard by the pandemic a lifeline. The law provided $600 per week in supplemental federal unemployment benefits, as well as direct payments to most households. But the payments were a one-time deal, and the unemployment boost expired in July.

"The Cares Act was unusually successful, but now it's gone, and a lot more people are poor," Zachary Parolin, one of the authors of the Columbia study, told The Times.

House Democrats passed a $3.4 trillion bill in May to extend the unemployment boost and provide another round of stimulus payments, but Senate Majority Leader Mitch McConnell, R-Ky., refused to even begin negotiating on a second round of relief funding until late July. Democrats have since come down to $2.2 trillion. With Republicans pushing for a $500 billion bill, or less than a quarter of the funding approved by House Democrats, both McConnell and Treasury Secretary Steven Mnuchin now admit it is highly unlikely that a comprehensive bill will be passed before the election. Analysts also doubt that President Donald Trump will still have a desire to push for additional funding after the election is over.

The studies differ somewhat on how things have gone recently. The job market has partly recovered, which has reduced the number of people relying on government aid. But while the Columbia study found an improvement in September, the Chicago study found that poverty continued to grow last month. Black and Latinx people and children have been particularly hard-hit.

In May, the Columbia study estimated that the government aid kept more than 18 million people from falling into poverty, but that number fell to about 4 million last month.

Millions of people were also shut out by the Cares Act. About a third of unemployed workers still have not received unemployment checks, according to the Columbia study, because many do not know they are eligible or have run into bureaucratic issues when trying to apply. Undocumented workers were also excluded from the aid, and anyone who lives in a household with at least one undocumented person was barred from getting a stimulus payment.

The study further estimated that about 30% of those eligible for the stimulus payments did not receive them, as many Americans were too poor to automatically qualify and had to submit additional information through a web portal.

Black and Latinx individuals were more than twice as likely as white people to fall into poverty, according to the Chicago study. Many Latinx were disqualified by the rules, while many Black people live in Southern states, where standalone state unemployment benefits are especially low.

"It wasn't perfect, but hands down it's the most successful thing we've ever done in negating hardship," H. Luke Shaefer, a poverty researcher at the University of Michigan, told the Times.

"It's really important that we reinstate some of the lost benefits," Meyer added.

Some conservatives have argued that the generous unemployment boost was a disincentive to workers to return to their jobs, but study after study has found that not to be the case. Researchers at the Chicago Federal Reserve, the New York Federal Reserve, the University of Massachusetts, Yale and others all found no evidence that the unemployment benefits had an impact on whether workers returned. The studies did find, however, that cutting off the aid would cripple the economic recovery as the number of unemployed workers was still far higher than the number of job openings.

Families have been pushed to the brink without any additional funding in sight. Michigan mother Jenny Santiago told The Times that she now "trims her meals to feed the children" and facing eviction. California mother Kristin Jeffcoat told the outlet that her family had gone without electricity and have run out of propane for cooking and hot showers.

"To feed the children, Ms. Jeffcoat said she sometimes skips meals, especially at the end of the month when the food stamps have run out," The Times reported. "Her husband sold his tools to buy diapers, and Ms. Jeffcoat tried to sell her eggs to a fertility clinic, but she did not medically qualify."