Justice Sotomayor dissented, warning of the dangers of undercounting 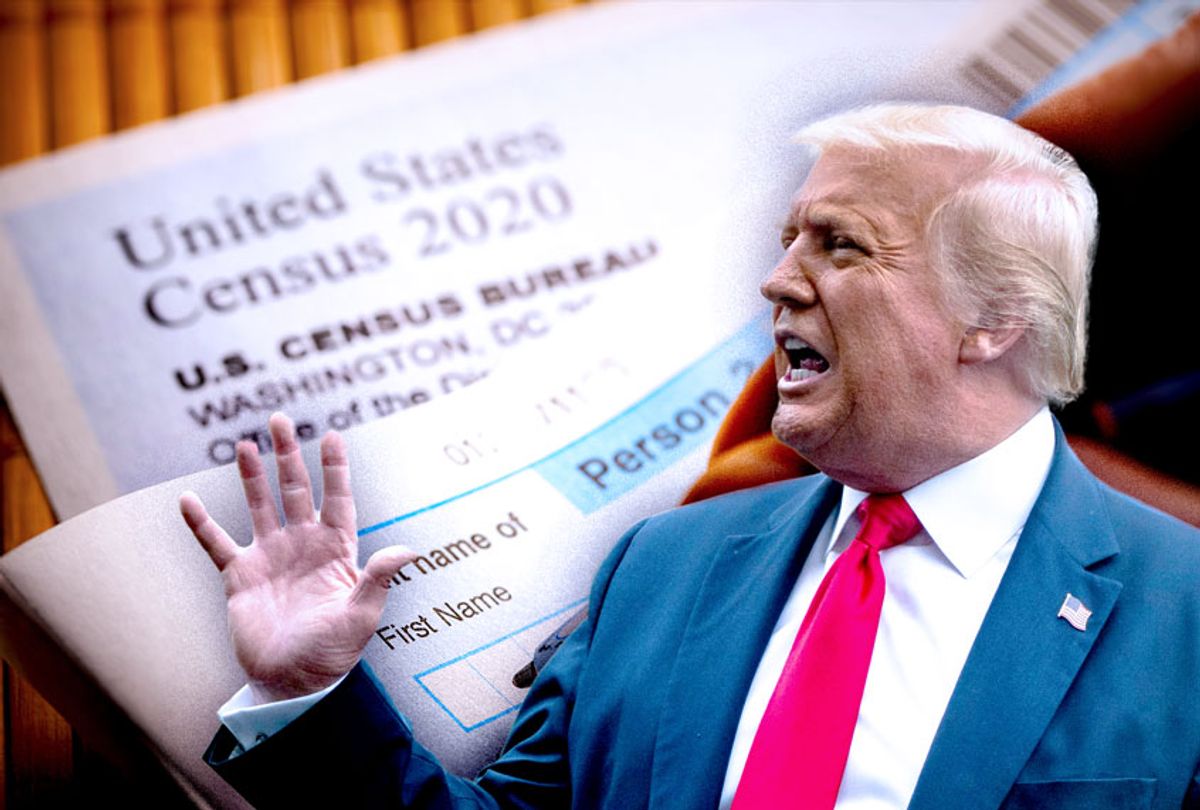 On Tuesday, Bloomberg News reported that the Supreme Court is temporarily lifting an order allowing President Donald Trump to end the census count two weeks early — reversing lower courts that ruled the census must continue through the end of October.

The move is a loss for civil rights activists who warned such a move could lead to an undercount of the population that misallocates congressional districts and federal funding — and could disproportionately impact people of color.

The Supreme Court majority did not explain their reasoning, although Justice Sonia Sotomayor dissented, warning "the harms associated with an inaccurate census are avoidable and intolerable."

Even prior to the ruling, Commerce Secretary Wilbur Ross appeared to be in defiance, ordering the count to end earlier than the lower courts had dictated.

The president is also asking the Supreme Court to greenlight his plan to try to exclude undocumented immigrants from census apportionment. The court previously blocked the president's plan to include a citizenship question, ruling administration officials misled the public and used improper reasoning, but have yet to decide whether to take up Trump's new request.