Why the pandemic is inspiring many to give up alcohol

While some saw the pandemic as an excuse to drink more, others are embracing sobriety. Here's why 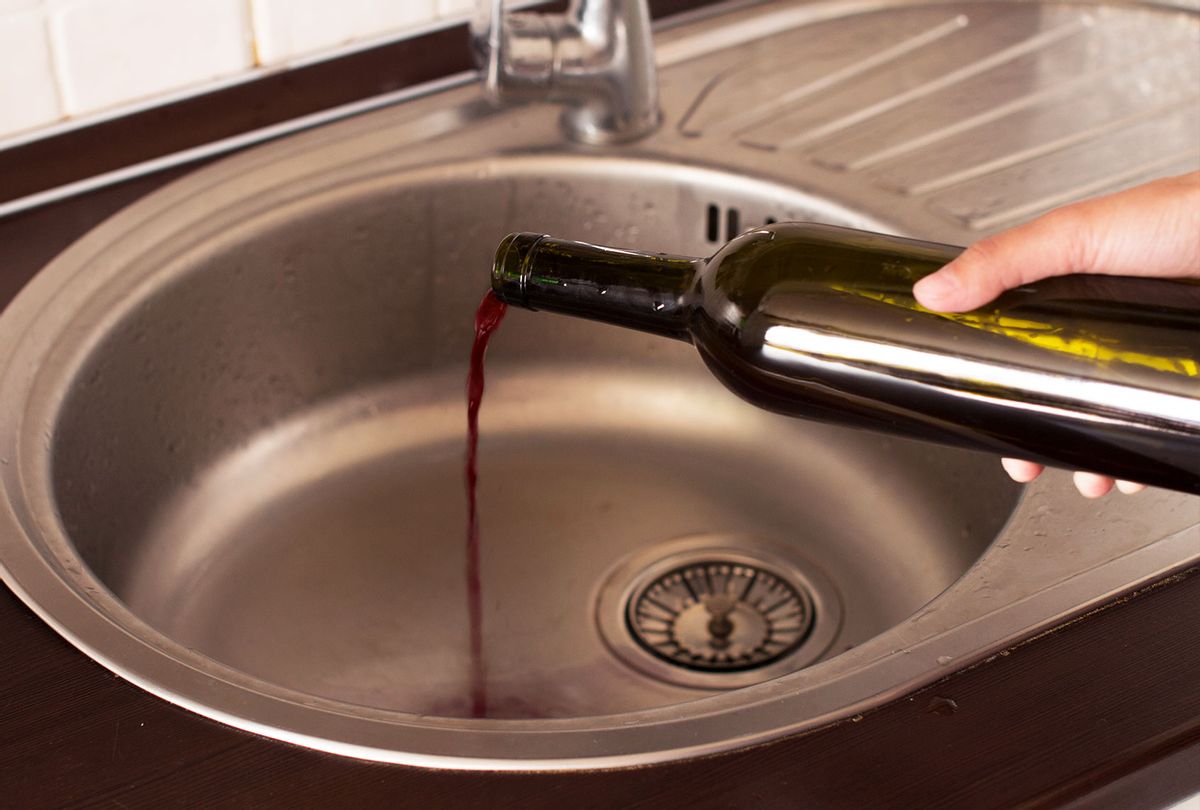 Indeed, back at the start of the pandemic, alcohol sales skyrocketed — increasing in the United States by 55 percent the week ending March 21, 2020, compared to the previous year. While some data suggests that people have been drinking more during the pandemic, at least initially, the pandemic has also prompted a life re-evaluation, with many Americans reconsidering the role of alcohol in their lives.

"At first, I was actually drinking more," Mike Miller founder of Wilderness Times, told Salon. "Just being around the house more opened the door for it more often, so I found myself drinking more frequently."

For Miller, this meant two to three drinks over the course of five to six days. According to the Centers for Disease and Control (CDC), heavy drinking for men is when 15 or more drinks per week are consumed.

"A few weeks into the pandemic I calmed down and realized I was definitely over doing it," Miller said. "So, I went cold turkey and completely stopped."

Miller added that "moderation is difficult," which is why he found it easier "to just cut it out completely than try to wrestle with limiting myself."

Despite reports of many regressing into unhealthy consumption patterns amid the pandemic, some have seen it as an opportunity to make healthier lifestyle choices, including abstaining from drink. While there's no data from the United States yet, a study by researchers at the University College London found that young Australians are actually drinking less during lockdown, partly because of the lack of social opportunities. Similarly, a July poll from Alcohol Change UK found that 37 percent of 1,647 UK residents surveyed had attempted to manage their alcohol consumption during lockdown by having alcohol-free days, reducing the amount of alcohol they purchased, or attending a virtual support group.

David Bakke, a 48-year-old living in Atlanta, told Salon when the pandemic first hit his alcohol consumption "shot up a bit, basically out of fear."

"That lasted for maybe a little over a month, but once I realized that your immune system has a lot to do with fighting off the virus, I made the transition and got myself back to my pre-pandemic level of drinking," Bakke said.  "I simply decided that I wanted to do everything possible to limit my chances of being infected; if this means a little less partying for the next several months, I'm good with that."

There is another reason to be concerned about alcohol consumption during a pandemic — namely, alcohol can have a negative effect on the immune system. A paper published in the journal Alcohol Research states that excessive alcohol consumption can "impair the body's ability to defend against infection," which is of increased concern in the event that one's body needs to fight off the novel coronavirus

Maritza Chesonis-Worthington, a functional nutritionist & hormone expert, told Salon it used to be hard for her to imagine giving up alcohol — until the pandemic happened. As a "health conscious" person, her decision to abstain from alcohol happened for a myriad of reasons. First, she wanted to support her immune system and stay healthy. Second, there was less social pressure to drink.

"Perhaps it's not the substance itself that drives dependency, but rather the connection and sense of tradition that it brings amongst family and friends," Chesonis-Worthington said. Now she has been finding "novel ways to connect with others."

But not everyone is cutting alcohol cold turkey. According to a report in the journal JAMA Network Open, Americans are drinking 14 percent more often during the coronavirus pandemic, though this data that comes from the beginning of the pandemic. The study compared responses from a survey of 1,540 participants of their self-reported drinking habits in spring to the year prior. For women, the increase was up to 17 percent compared to last year. The study's participants were between the ages of 30 and 80; the data collected was from the RAND Corporation American Life Panel.

Michael Pollard, a sociologist and co-author of that behavior, previously told Salon that it was unclear whether these "alcohol use behaviors [will] persist," or whether they will "go back to the way they were before COVID-19."

Indeed, some say their drinking habits accelerated at the beginning of the pandemic before declining, as mythology writer Mike Greenberg told Salon.

"When quarantine started up I was so excited, a little too excited," Greenberg said via email. "Working from home, grabbing a beer around 4 (who's gonna know?), and having every excuse not to exercise? It was fantastic... until it wasn't."

Greenberg said after the first couple weeks, he was drinking nearly everyday.

"The only thing drooping more than my gut was my mental health," Greenberg said. "It's been a real battle since then but I'm finally coming out the other side with the local gym reopened I'm exercising more often than not, eating healthier, and sticking to water, juice, and tea."

"Honestly, I feel like superman in comparison," he said.