On "Everything Fab Four," the iconic singer opens up about how "Norwegian Wood" and "In My Life" changed her life 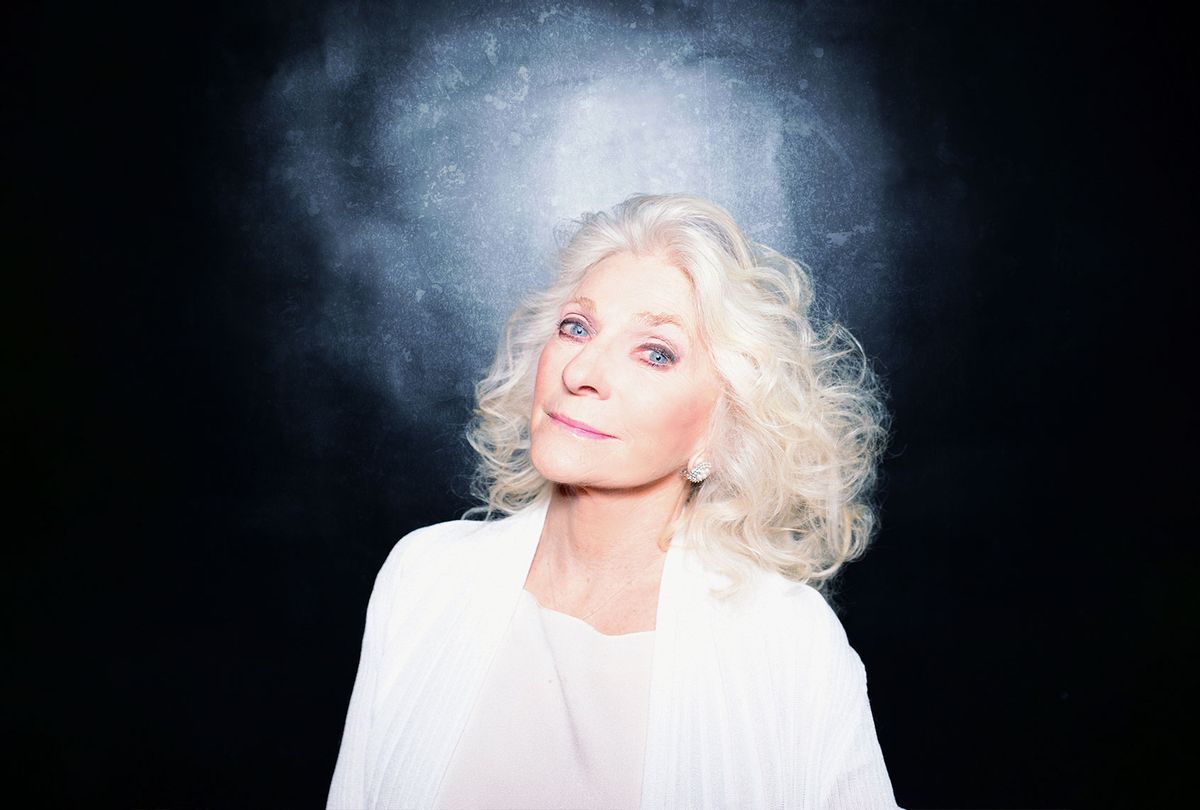 Inimitable singer-songwriter, activist and Grammy-Award winner Judy Collins recently joined "Everything Fab Four" host Kenneth Womack to talk about her decades-long career, and how the Beatles' music changed its course. "Everything Fab Four" is a podcast co-produced by me and Womack, a music scholar who also writes about pop music for Salon, and distributed by Salon.

Collins (whose father was a singer, musician and radio host) began playing piano and singing at the age of five, and was performing for audiences before she was a preteen. As she tells Womack, "I was really kind of ready for the '60s when they happened."

Collins, who signed with legendary Elektra Records at the beginning of that decade, largely recorded folk and protest songs to start. It was famous banjoist Eric Weissberg, who toured with her in 1965, that really brought the Beatles to her attention during their time on the road together.

"[The Beatles' songs] were spellbinding," says Collins. "Enchanting, singable, accessible, beautiful, and harmonic." It led to her covering several of the band's tunes, including "Norwegian Wood" and the song that would cause her to take "a flying leap in another direction" with her music, "In My Life" — with which she has started closing concerts again in recent years.

She also speaks about her friendship with Linda McCartney, whom she first got to know in the mid-'60s when the photographer snapped a series of pictures of Collins and her son in New York City. The two women became close and, as Collins explains, "When I started dating Stephen Stills, Linda called me one day and she said, 'What do you do about the groupies? They're everywhere. I'm going out with this guy, and his name is Paul McCartney and he's in this group called the Beatles. They're everywhere — the groupies are everywhere.'"

Collins says, "I told her, I think you'll make the right decision. And she did — she never left his side." She continues, "When [Linda] died, it was such a blow. She was an angel."

On the topic of powerful women, longtime social activist Collins has nothing but positive things to say about how "awake" today's women are. "[They're] experiencing history being made, and reacting to things in the moment. It's wonderful."

Listen to the entire conversation with Judy Collins on "Everything Fab Four," and subscribe via Spotify, Apple, Google or wherever you get your podcasts: