Right-wing militias are gearing up for an armed response on Election Day: report 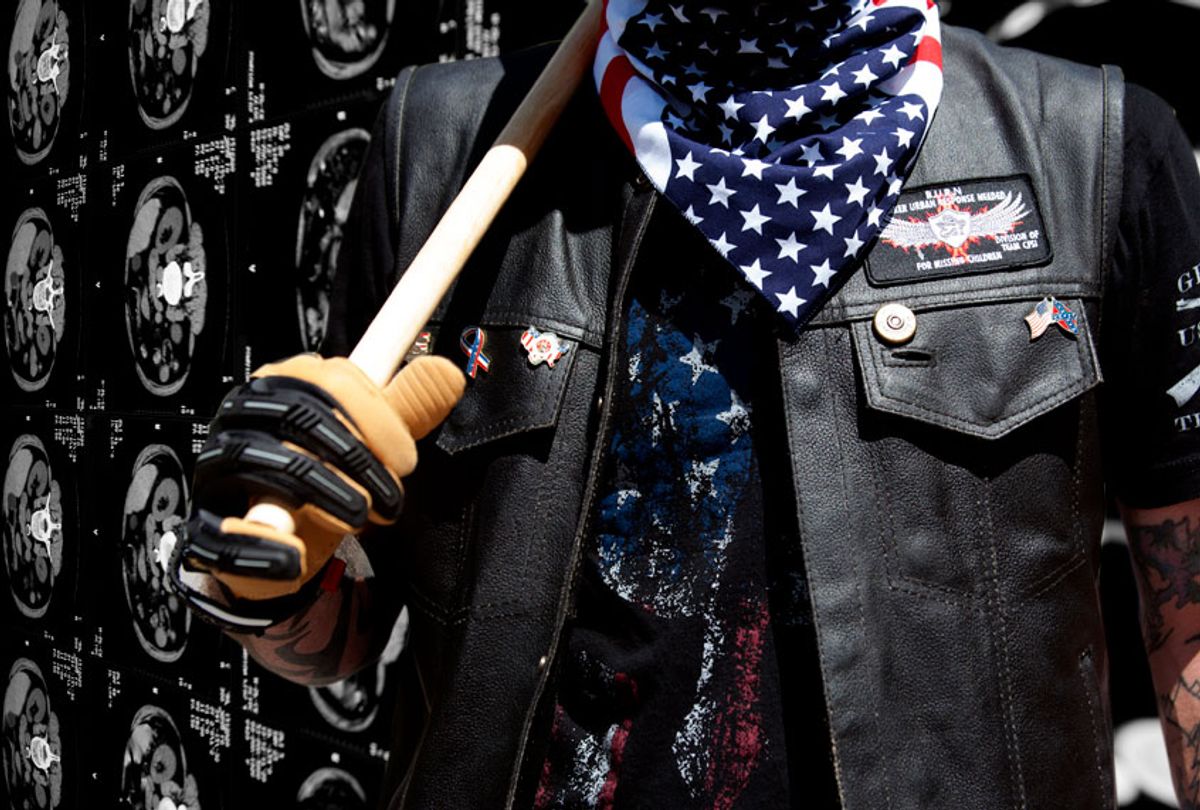 A right-wing demonstrator participates in the Denver March Against Sharia Law in Denver, Colorado on June 10, 2017. (Getty/Salon)
--

According to a report from Politico, scattered right-wing militia members are looking at Election Day as a moment when they will hit the streets fully-armed in anticipation of protests over the election results.

The report notes that chatter among the groups has been building for some time and that it "has taken a darker turn in recent weeks."

According to the report by Politico's Tine Nguyen, "Fueled by allegations of mail-in ballot fraud, shouted from the president's Twitter feed and conservative media outlets, a new spate of racial justice protests in places like Philadelphia and paranoia over further coronavirus restrictions, some militias have begun doomsday prepping for Election Day."

The report goes on top note that the groups have been emboldened by the president's recent inflammatory rhetoric with Nguyen writing, "Many of these militant groups — which often espouse anti-government, white supremacist and pro-Trump ideologies — are disconnected and diffuse, without large bases of devoted members. But researchers and government officials say they still represent an acute threat. A recent report from the Center for Strategic and International Studies found far-right extremists were behind two-thirds of reported terrorist plots and attacks in the U.S. this year. And a recent Department of Homeland Security threat assessment warned white supremacist extremists are the 'most persistent and lethal threat in the homeland.'"

According to Graham Brookie, director of The Atlantic Council's Digital Forensic Research Lab, "The dangerous thing about Election Day is that groups can plan for it. There will be a moment of opportunity and there will be a moment of information about who potentially wins the election or what the conversation is about the results of the election. And they'll be looking for signals and dog whistles."

Media Matters' Angelo Carusone added, "Hyping warnings about potential left-wing violence is significant because that's what we're seeing militia groups planning around. We are seeing a similar theme in militia/extremist activity — that they're hyperfocused on potential for left-wing groups to become violent on or after the election."