The stock market is not the economy

The stock market seems to be in a world of its own. Why? 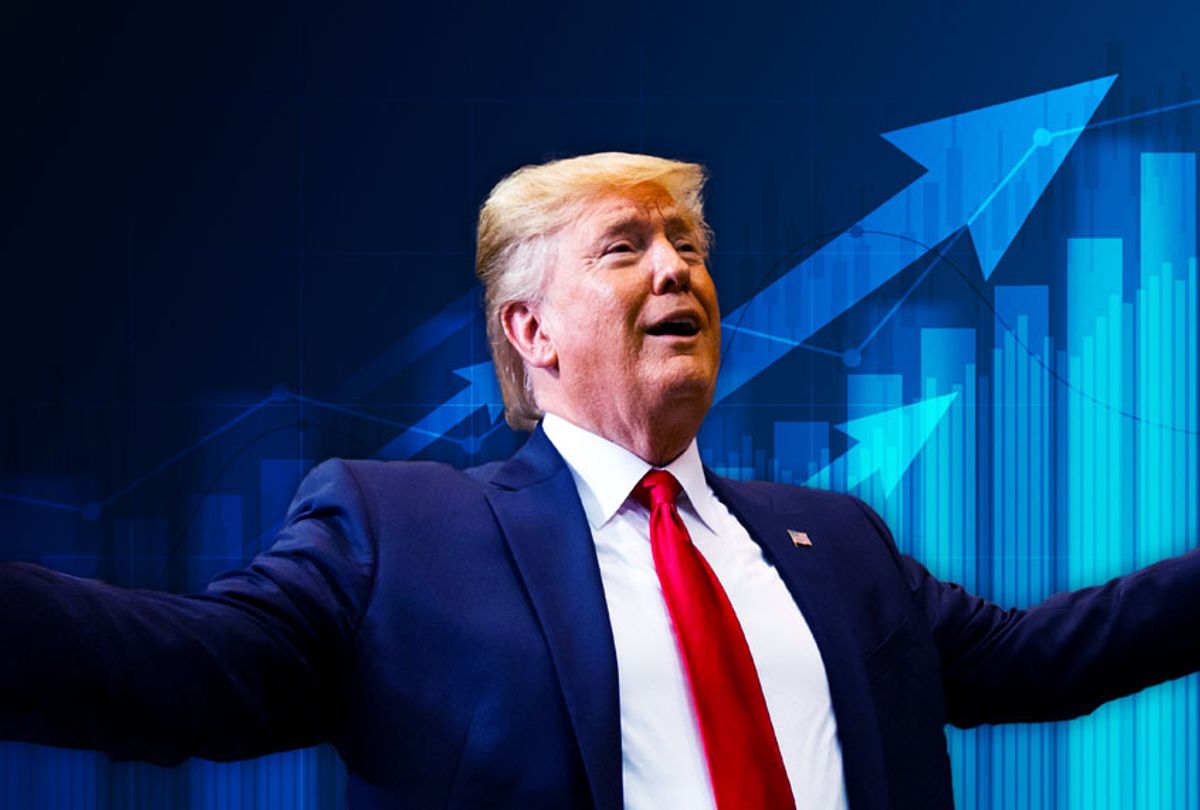 Whatever happens to the economy – jobs, wages, the hardships so many are facing – the stock market seems to be in a world of its own. Why?

But that only raises a deeper question: How can profits be trending upward when jobs and wages are doing so badly?

Because of a disconnect in the American economy that began way before the pandemic – about 30 years ago.

But since the late 1980s, the main way corporations get profits and stock prices up has been to keep payrolls down. Corporations have done whatever they can to increase profits by cutting jobs and wages. They've busted unions, moved to "right-to-work" states, outsourced abroad, reclassified workers as independent contractors, and turned to labor-saving automation.

Prior to 1989, economic growth accounted for most of the stock market's gains. Since then, most of the gains have come from money that would otherwise have gone into the pockets of workers.

Meanwhile, corporations have used their profits and also gone deep into debt to buy back shares of their own stock, thereby pumping up share prices and creating an artificial sugar-high for the stock market.

But it's had the opposite effect for everyone else. More and more of the total economy is going into profits and high stock prices benefiting those at the top, while less and less is going into worker wages and salaries.

America's CEOs and billionaires are happy as ever, because more and more of their earnings come from capital gains – increases in the prices of their stock portfolios.

Meanwhile, the Fed has taken on the debts many corporations generated when they borrowed in order to buy back their shares of stock – in effect bailing them out, even as millions of Americans continue to struggle.

So the next time you hear someone say the stock market is a reflection of the economy, tell them that's rubbish! The real economy is jobs and wages.