But can a divided nation carry out their agenda? 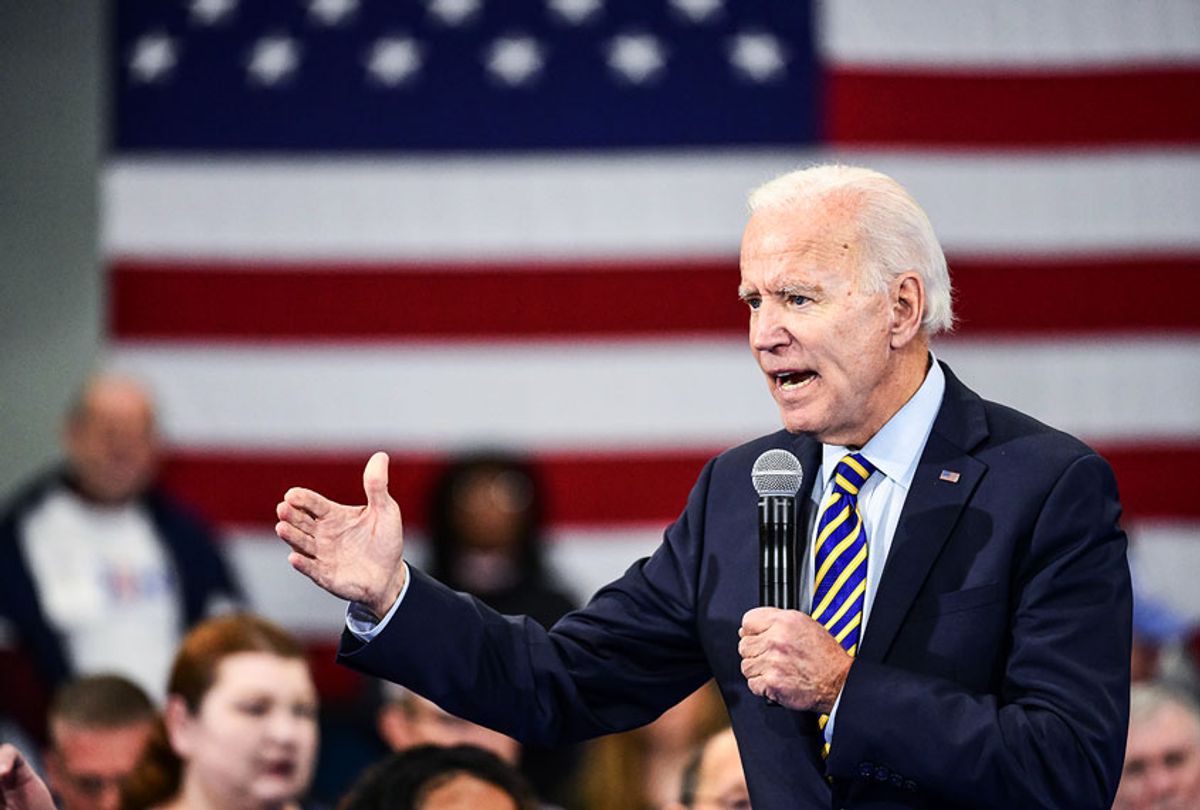 Danielle Atkinson, the director of Mothering Justice, a Detroit advocacy group, didn't expect a blue wave on Tuesday. She'd seen all the Trump signs dotting lawns in the suburbs. Her members, mostly Black women who work retail, child care and service jobs, had been on the phones with voters in recent weeks.

Those interactions with friends and family networks were, at times, harder than she might have expected. "The conversations were, 'I don't know if I'm going to vote. I don't know if my vote matters. What did we get from Obama?'"

COVID may have laid bare this country's racial and economic disparities, but, thus far, it appears that the pandemic election has not created a tsunami of support for a broad agenda to tackle them. For those working at organizations like Mothering Justice who are in the trenches with voters, this election-day reckoning may be less of a shock to the system.

"What we're looking at right now is not a surprise," Atkinson said on Wednesday as Michigan's votes were still being tallied. "We were under no illusion that the entire country was ready for the change that needs to happen." Still, she remained bullish on the hustle and grit of her members. "We knew that Black women would save the day."

That afternoon their work seemed to be paying off. CNN and NBC called the state for Joe Biden, with the help of heavily African American Wayne County, making a path to the White House for the former vice president appear more likely. Biden had won 13% more Wayne County votes than Clinton did in 2016.

But that triumph comes with a large caveat. Trump also won more votes this year in the Southeastern Michigan county than he did in 2016, suggesting increased voter enthusiasm over four years ago on both sides of the aisle. The current 37 point margin in Wayne County between Trump and Biden is identical to Clinton's 37 point margin with Trump in 2016, but well below Obama's 49 point margin over John McCain in 2008.

Exit polls bear out Atkinson's take on a nation divided. Trump voters believe the economy is humming along nicely, that the pandemic is somewhat or completely under control, and that racism is not a serious problem. Obamacare should be repealed in part or entirely, they tell pollsters.

The vast majority of Biden voters, meanwhile, think the economy is in poor shape, the pandemic is raging out of control, that racism is a serious societal problem, and the Affordable Care Act should remain intact or be expanded.

Regardless of the disagreement, these facts remain:

The growing economic strains are apparent in Atkinson's Detroit, a mostly African American city that has weathered the scars of deindustrialization, redlining and white flight, and was hit early and hard by the virus. "In March, April, people were dying," she remembered. "And every day it was another person who knew somebody."

Her organization of about 4,000 mothers has also harnessed its informal networks for voter outreach. Each member was responsible for reaching out to 50 other members and ensuring they voted. But the decision to shutter their door-knocking program out of health concerns hurt the voter outreach effort, Atkinson believes. And that wasn't the only challenge.

"There wasn't clear enthusiasm around the alternative to the [Trump] administration," she said. That enthusiasm gap required each organizer to engage in longer conversations with voters about the issues they cared about and to explain how a Democratic administration could help advance an agenda that mattered to them.

Mothering Justice's "Mama's Agenda," reflecting its constituency of low income women, calls for investment in a comprehensive child care program that takes into account the interests of family day care providers, as well as parents and children, COVID relief and paid family leave. But Atkinson argues its appeal is universal.

"Mothers of color have been a canary in the coal mine for the country," she said. "And when we put their agenda first, when we are factoring in our most underrepresented and marginalized women, we are fixing the country for everyone."