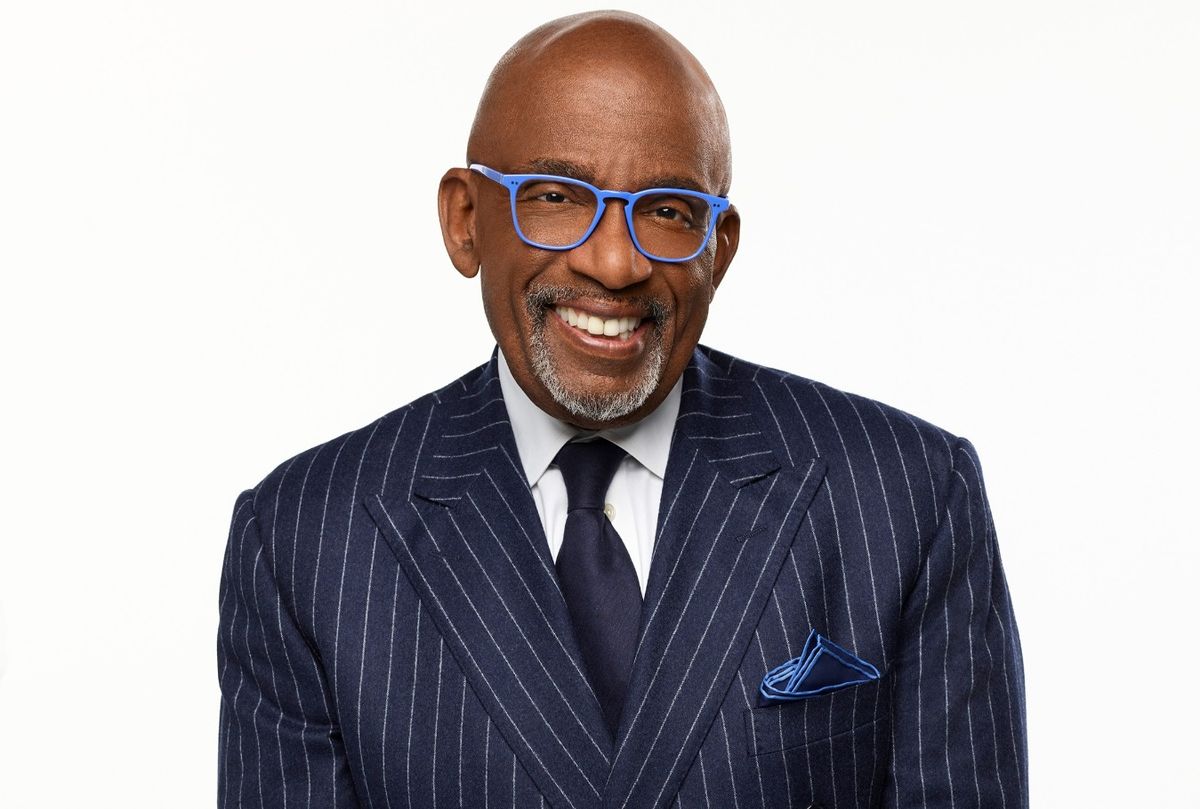 Al Roker, one of morning-TV's most durable presences, told viewers of NBC's "Today" Friday morning that he had been diagnosed with prostate cancer and would be taking time off for surgery and recovery.

"It's a good news-bad news kind of thing," Roker told viewers during the morning program's Friday broadcast. "Good news is we caught it early. Not great news is that it's a little aggressive, so I'm going to be taking some time off to take care of this." NBC said Roker will be undergoing surgery next week at Memorial Sloan Kettering Cancer Center in New York City.

Roker has been with "Today" since 1996, and he has seen the program through many of its most notable transitions and during the tenures of its famous morning anchor teams, including Bryant Gumbel, Katie Couric, Matt Lauer, and Meredith Viera — and, more recently, Ann Curry, Savannah Guthrie and Hoda Kotb. He succeeded longtime weather personality Willard Scott, and audiences have kept track of Roker through medical issues; seen his family members on air; and followed him through non-stop "Roker-thons," mammoth record-setting weather forecasts, one of which involved travel across the nation. He also works as a co-anchor during the program's third hour, and has led a series for the franchise's streaming efforts in which he talks to celebrities about their favorite sandwiches.

The A.M. personality has also demonstrated a willingness to blaze new business paths. He maintains a separate production operation, where he has experimented with new forms of video entertainment, including streaming programs. "It's sort of like radio in the 1920's. Why not take a shot at it?" Roker asked in an interview with Variety in 2015, after unveiling new efforts via the mobile app Meerkat. "You don't know where it's going to go, but I think it's going to be fun to be the first out there. It's not like anybody's going to get hurt."

The diagnosis calls into question whether Roker will be able to take part in NBC's annual broadcast of the Macy's Thanksgiving Day Parade, of which he has been a part since 1995. The NBC broadcast will be different this year, owing to conditions set in place by the coronavirus pandemic, but Roker's association with the event has led to some interesting moments, including an incident in 2019 when he tangled with a man dressed as a stick of butter as he sought to give viewers some colorful details of the procession.

Viewers of morning programs tend to rally around the shows' anchors and health issues. Robin Roberts' battle with the bone-marrow disease myelodysplastic syndrome in 2012 and 2013 inspired viewers of ABC's "Good Morning America," as did the travails of her colleague, Amy Robach, who fought breast cancer in 2013. More recently, "Today" viewers rallied around co-anchor Savannah Guthrie late last year after she suffered an eye injury that appeared to compromise her vision for a period of time.

In a 2014 interview with Variety, Roker acknowledged how connected the nation's morning anchors are with viewers. " They celebrate with us. They mourn with us. I've lost both parents on the show," he said.  "It's just one of those natural sorts of things. I don't think anybody would hold it against you. We are all aging. We all have aging parents. The morning is probably the place where life happens…It's a different beast."