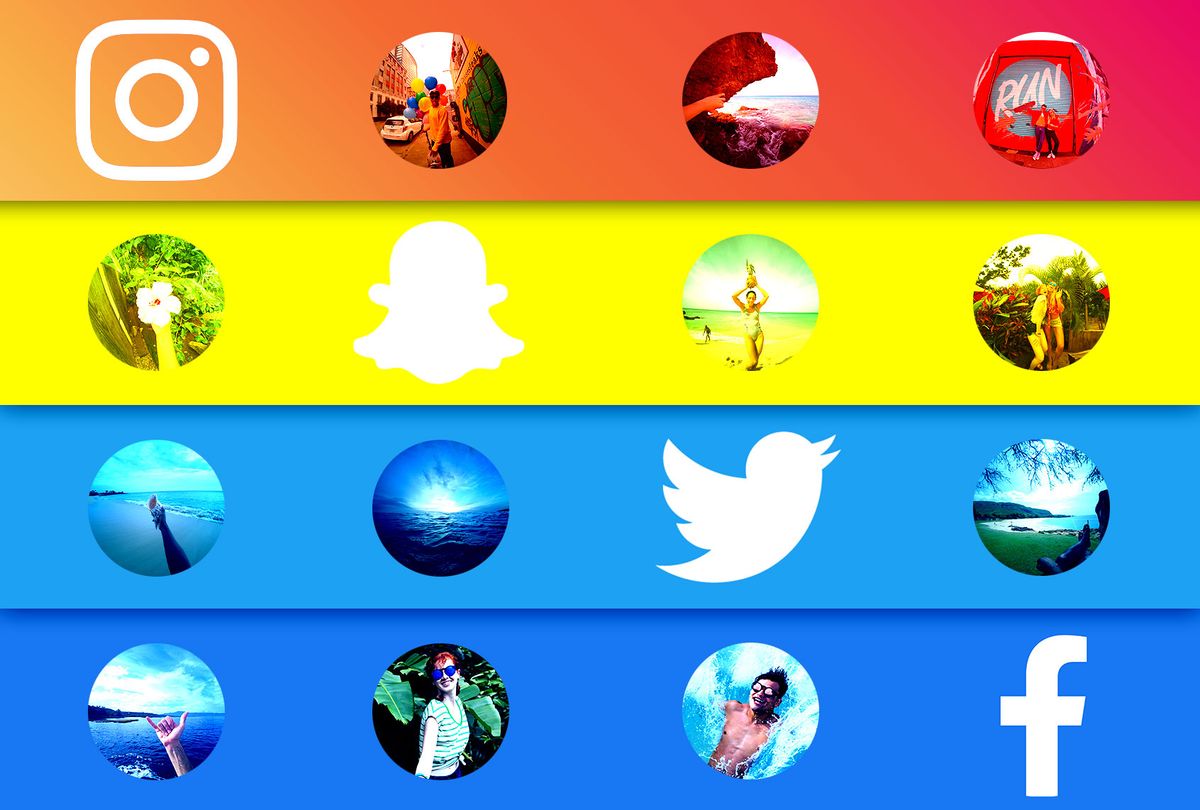 Twitter has launched a new feature called "Fleets," in which users can create posts which appear for only 24 hours before vanishing. The Fleets feature, which appears at the top of the Twitter user interface in a series of circles, is near-identical in appearance, execution and user interface to products of nearly all of Twitter's competitors: Snapchat Stories, Instagram Stories, Facebook Stories, and even LinkedIn Stories are all fundamentally variations on the same idea.

A reference to the word "fleeting," Fleets allows users to post new text or video content or respond to existing content with the knowledge that what they post will disappear after 24 hours. Fleets cannot be liked or retweeted but, according to The Verge, Twitter does plan on eventually adding stickers and making it possible to live broadcast through fleets. These features would most likely help Twitter further compete with Instagram and Snapchat when it comes to allowing users to post temporary content.

The fact that all social media sites seem to heading towards a grand unified theory of stories is peculiar given the tech industry's cultural penchant for radically new, so-called disruptive innovations. Indeed, reaction around the web homed in on this oddity, suggesting that the biggest tech companies are becoming more like soda brands in their tendency towards marketing variations on an identical product (e.g. the endless line of Dr. Pepper clones). Gizmodo's Tom McKay castigated the derivative feature addition as "Coward mode" and noted that, according to TechCrunch, a hedge fund named Elliott Management Group that purchased a minority stake in Twitter earlier this year cited the lack of a story-like feature as proof that the company was insufficiently innovative.

"There's a huge incentive for social platforms to encourage ephemeral content: engagement," Rand Fishkin, the CEO & Co-Founder of SEOmoz, wrote to Salon. "If I know that my friends are posting things I can never access again in the future, I'm more likely to open the app and consume those things before they disappear. Since every social media app (Twitter, included) relies on daily and monthly active users for their ability to monetize and show growth to Wall Street, they're all trying to copy Snapchat's engagement hack."

So are there business reasons why social media companies seem to be stuck in a rut when it comes to innovation? "Innovation tends to suffer when there's only a few competitors and little risk of new entrants gaining footholds in a market," Fishkin rued. "Facebook and Google's near-monopolies in their segments have made this reality almost unavoidable."

He added, "There's also a lot of fear among them few big social platforms that experimental projects could lead to privacy problems, draw the ire of government regulators, drive away advertisers, or annoy users to the point of abandonment. Looking at how sensitive users are to any social platform changes, one can see how difficult it must be to design new features without angering/driving off an audience."

Casey Newton of The Verge had a similar observation about the problem of a innovation rut, writing that Twitter's Fleets have "disadvantages" including the fact that "the format is familiar is because it's already everywhere; fleets have a lot of competition, and many of those competitors already have rich and compelling feature sets." Newton also wrote that "Twitter's historically glacial pace of iteration means it could take Fleets a long time to catch up — and competitors will be inventing new creative tools all the while."

Business Insider concurred that the new feature "sparked some raised eyebrows," although it added that in addition to it being similar to features on other platforms, it shares its name "with an enema brand." The publication also pointed out that some Twitter users "wondered why Twitter decided to roll out Fleets instead of focusing on features users are demanding, such as an edit button."

"Fleets are for sharing momentary thoughts – they help start conversations and only stick around for 24 hours," Twitter's design director Joshua Harris and product manager Sam Haveson explained in a blog post on Tuesday. "Through our tests in Brazil, Italy, India, and South Korea, we learned Fleets helped people feel more comfortable joining the conversation – we saw people with Fleets talk more on Twitter. Those new to Twitter found Fleets to be an easier way to share what's on their mind."

He added, "Because they disappear from view after a day, Fleets helped people feel more comfortable sharing personal and casual thoughts, opinions, and feelings."