Trump is going overboard in his final days 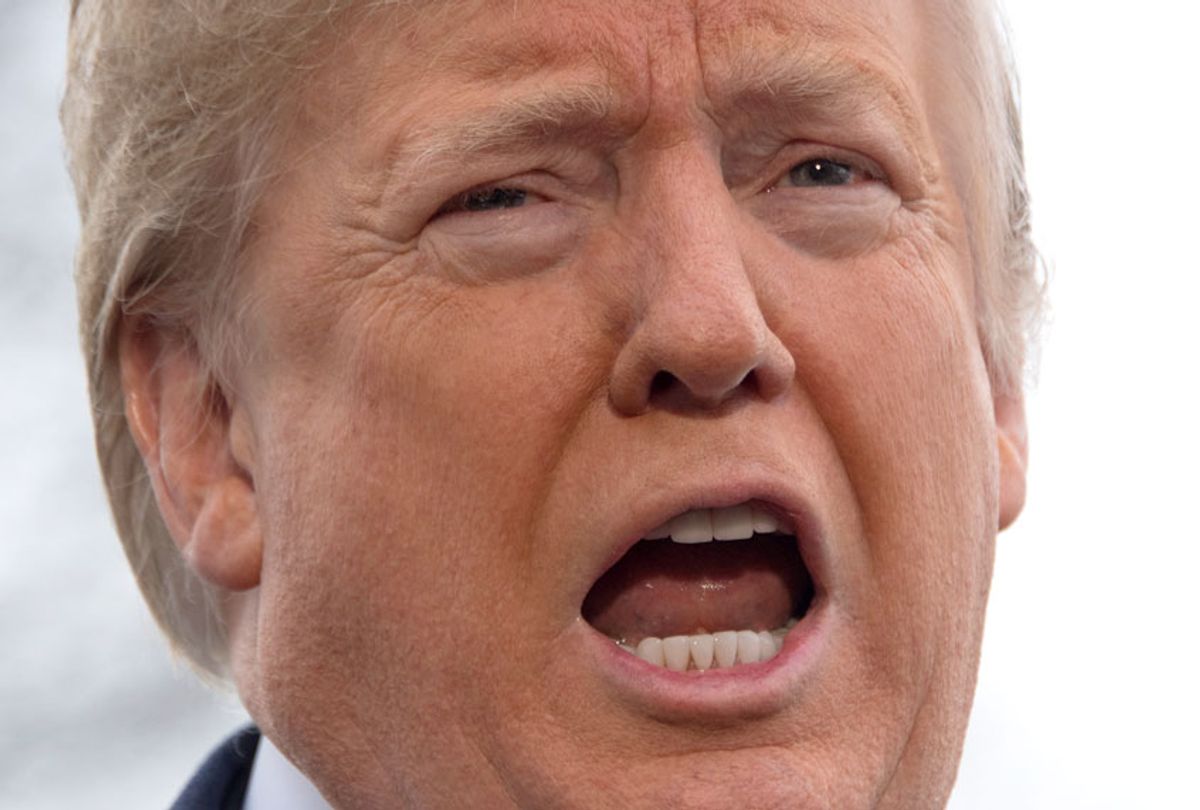 Noxious a thought as it is, I was getting used to the idea that amid rapidly rising COVID-19 cases nationwide, Donald Trump just wanted to spend his last month playing golf and flailing about with unwarranted legal challenges to an election that he cannot overturn.

That he would be doing nothing about the biggest emergency facing the country has been insulting enough. It would seem from recent days that Trump's only overt act was to take credit for private company scientists to be making great progress toward a vaccine against the coronavirus while ignoring 250,000 American deaths.

But come to find out, Trump has found a way to amuse himself with other actions to burnish his record, but that put the country more in peril. At the same time, it would put an incoming Joe Biden further in the hole.

Topping the list, of course, is refusing to allow any normal transition to proceed. That includes the necessary, non-partisan planning for the distribution of any emergent vaccine and refusing to help get a stimulus package through the lame-duck Congress.

With Trump having skipped five months' worth of COVID-19 task force meetings, we should not be surprised now that public contagion hitting all the states is insufficient to hold his attention.

What are we seeing?

But we now have a list of other actions:

So Trump has been finding ways to stay busy outside of watching TV. Still, it's anything but good for America.

We can expect more

More firings are expected, The Washington Post and others tell us, including perhaps the heads of the CIA and the FBI. The idea is Trump is taking his punishment out on those showing disloyalty – or enough gumption for following actual law not to undertake illegal or improper acts to advance the personal Trump agenda, including prosecuting political foes.

Whatever the actual motives these actions follow a long effort to hollow out federal agencies and threaten to destabilize broad swaths of the federal bureaucracy as Biden wants to harness the same agencies to overturn the effects of four years of official Trumpism.

This effort includes burying new Trump political loyalists into the bureaucracy in jobs that will become permanent as Biden overturns Trump executive orders to reclassify wide swaths of federal employees to strip Civil Service protections. Next step, naturally, will be the destruction of documents and experiential history that could prove helpful to an incoming administration.

The announcement of oil lease sales would steamroll over normal environmental oversight processes. Sale notices normally take a number of months, but time is short for Trump to brag that he brought energy independence to the country, going light on delivering a huge gift to the oil companies who will profit. What is not said is that those sales may still be subject to review by agencies in the Biden administration, once again creating an unnecessarily divisive, real-time policy clash.

Still, it is the actual potential for Trump to command the military to withdraw half of the remaining troops in a matter of a few weeks from Afghanistan, Iraq and Somalia – over the objections of the Pentagon – and to launch a strike against Iran that should have us nervous. Not only would such a move at this moment start a new, open-ended escalation in the last days of a Trump administration, but it would also hamstring a Biden administration in seeking to re-do the Iran nuclear deal. That, of course, may be the real point here.

This is to say nothing of whether and to what degree Iran has or has not developed its nuclear assets. The general line seems that despite the U.S. walkaway from its own 2015 agreements, Iran has increased its nuclear work, but kept its reported total output under negotiated totals. Whatever our next step, we ought to be able to agree that it needs to be thought through.

What is so grotesque is the notion that a cornered Trump, feeling personal embarrassment at an election loss, is seeking to overturn as many tables as he can to stay in the spotlight and to pursue his own goals rather than look at the country's needs.

Launching the military, ruining Alaskan waters and hollowing out the government in political purges over pique is not what we need from our government. We don't want a president to preen over himself.

It's reason enough that Trump should leave the White House.